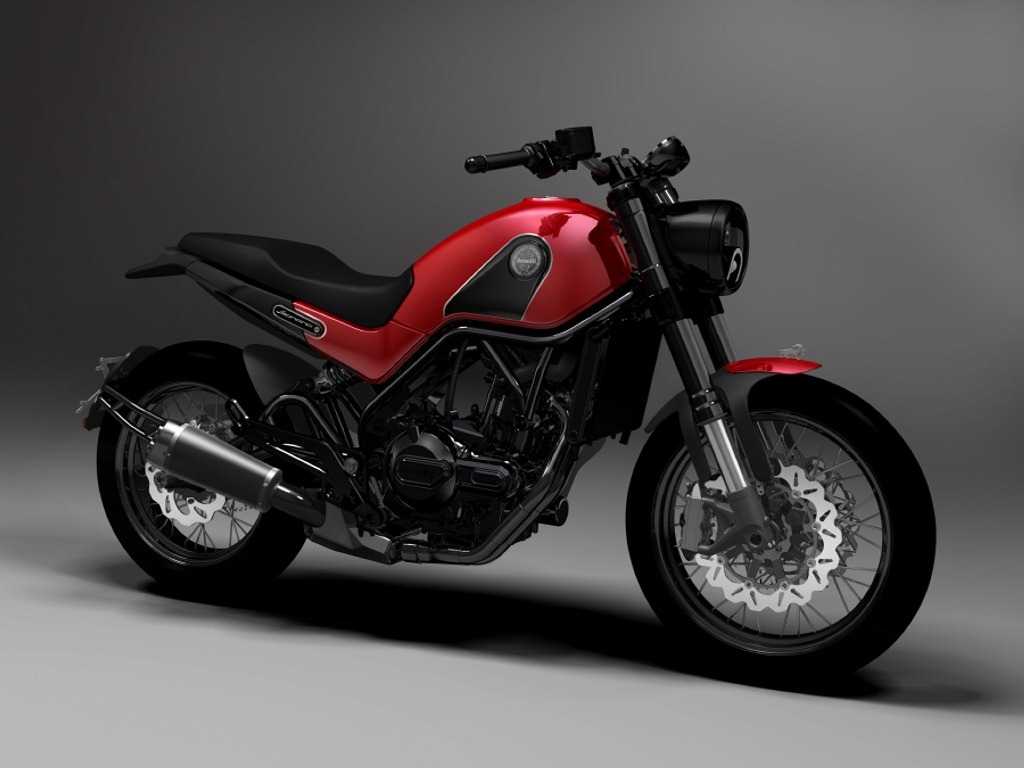 Benelli is making sure they are heard this time at the biggest motorcycle auto show in the world. Benelli has just released five new affordable and entry level motorcycles to lure new riders across the world. The parent company has pumped a lot of money and in return it wants volumes. One of those very promising motorcycles is a take on the retro motorcycle series called the Scrambler. Modern on the inside and thoroughly retro out the outside.

The Benelli Leoncino comes with a 499.6cc parallel-twin that is liquid-cooled and makes 47.6PS 8500 RPM and 45Nm from its motor as early as 4500 RPM. The power it sent to the rear wheel through via a chain drive and a 6-speed gearbox. The engine meets Euro 4 norms says Benelli as the norms are all set to hit the European market. Everything is suspended on the trellis frame it has 50mm USD forks. At the rear a monoshock is present which has preload adjustment option.

Braking duties are handled by a Dual 320mm discs with 4-piston radial calipers at the front and a single 260 mm disc with two piston caliper at the rear handle braking duties. ABS will come as standard on the Benelli Leoncino.

This Scrambler is all set to woo customers with its traditional knobby tyres. Dimensions are large too. With the front being 110/80- R19 in size and the rear has a taller profile tyre with 150/70 backed by a 17-inch wheel. 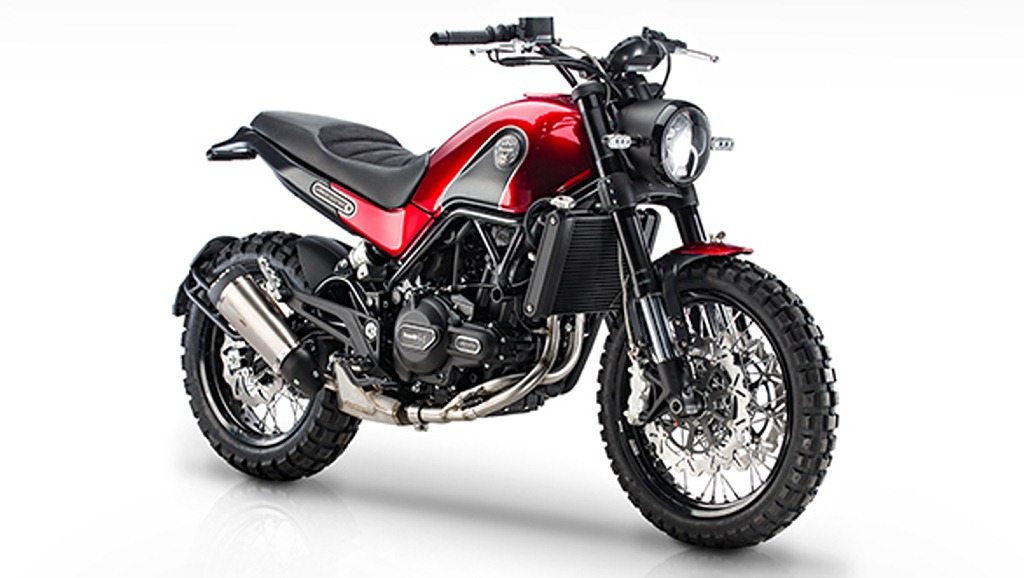 Benelli Leoncino in English translated from Italian is a lion cub. Clearly it indicates this is just the Lion’s cub and the papa lion is not far away. Lion cub or Leoncino is set to target the Ducati Scrambler with its extra capacity and power and torque figures.

Both will make it to India. We expect competitive pricing from Benelli and Ducati should be around the same price and let’s who wins the battle in our domestic market.