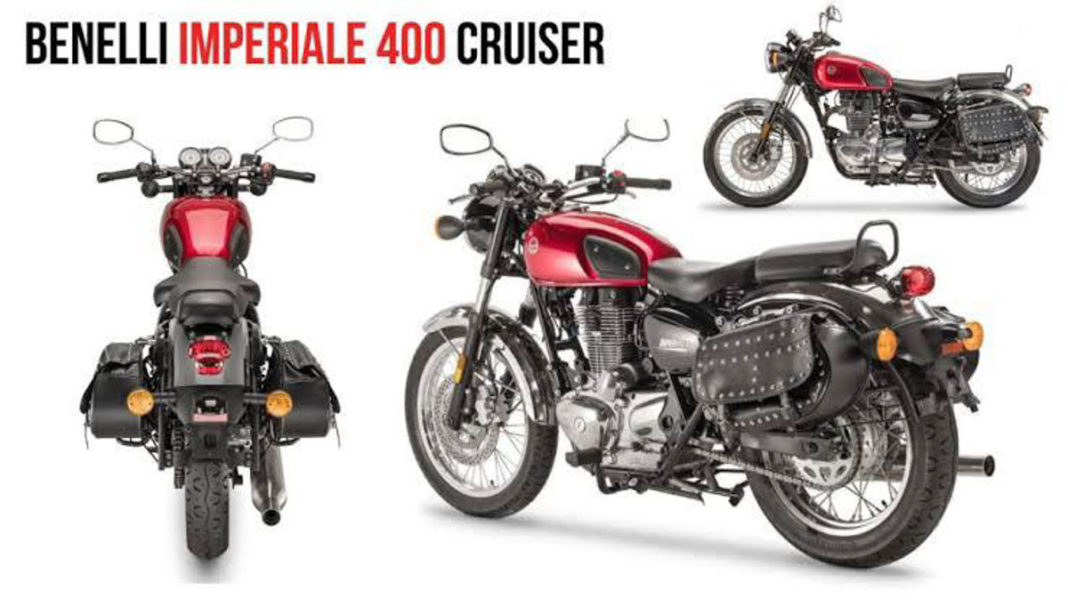 The Benelli Imperiale 400 will enter the segment that are currently dominated by the likes of Royal Enfield and Jawa.

Benelli has opened the pre-bookings for Imperiale 400 retro-classic cruiser at Rs 4,000. The company also suggested that deliveries will begin in Diwali this year. The Imperiale 400 is backed up by Best-In-Class 3-year unlimited kilometre warranty as standard and is offered in three colour options – Red, Black and Chrome.

Here are 5 things you need to know about the bike.

Similar to other retry styled motorcycles in the segment, the Imperiale 400 sports a round headlamp, curvy fuel tank, spoke rims, twin-pod instrument cluster and split flat seats. While the company has decided to stick close to the classic looks, the bike does sport a few modern touches such as the digital inset in the instrument panel.

Inspired from the iconic British motorcycles from back in the day, the Benelli Imperiale 400 is based on a tubular double cradle frame. The suspension set up on the bike comes in the form of a 41mm telescopic forks at the front and twin shock units at the rear. In addition to this, the bike also gets 19/18-inch spoke wheel setup to truly fit the retro bill.

The Benelli Imperiale 400 will is powered by a 373.5-cc single-cylinder air-cooled motor that is mated to a 5-speed transmission. It delivers 19bhp at 5,500 rpm and 28Nm of peak torque that is accessible from as low as 3,500rpm. The previous delay in the arrival of the bike in India was reported to be due to upcoming BS-VI norms for which the bike is ready.

Under its new Indian management, Benelli is expected to price the Imperiale 400 competitively to put up a good fight against its rivals. Being a CKD unit, various parts and sub-assemblies of the bike will be locally procured which could place it somewhere in the Rs 2 lakh margin. 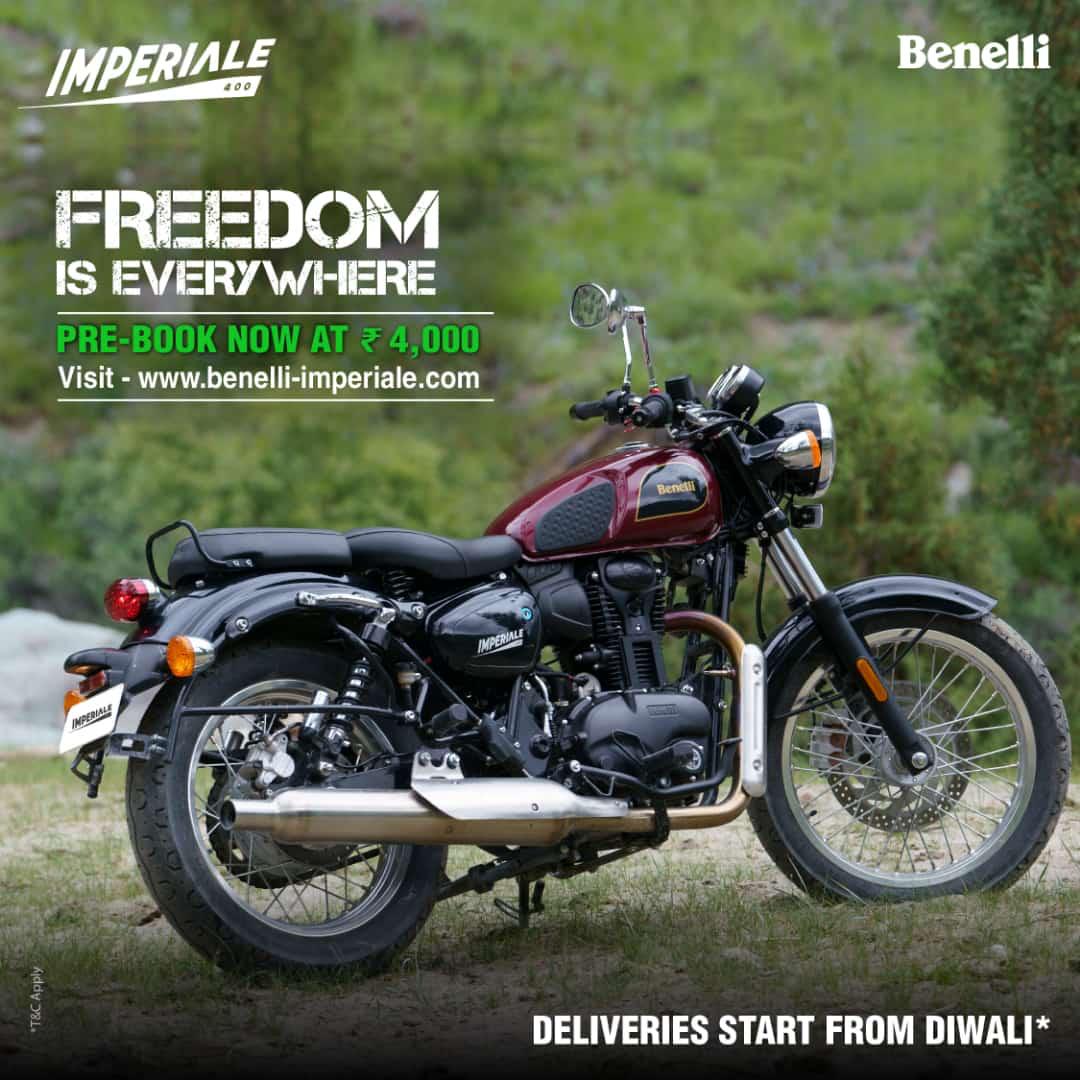 The two names that currently dominate the affordable cruiser bike segment is the Royal Enfield and Jawa. These two names have been around in the Indian auto industry long before motorcycling became a thing in the country. While Jawa was absent for a good amount of time, its re-entry into the Indian market has only helped with its popularity.