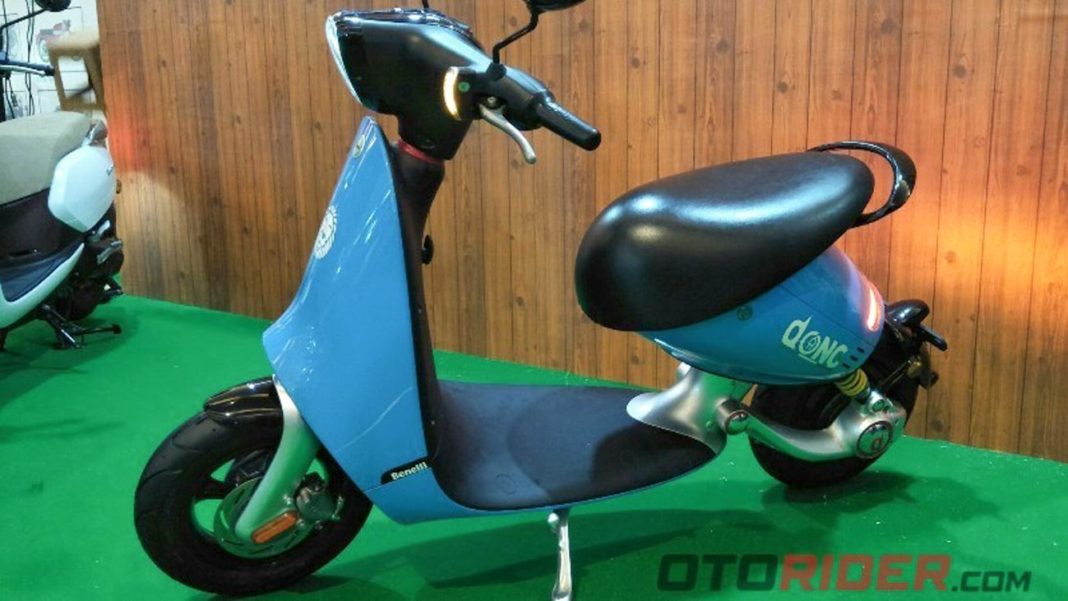 The Benelli Dong e-scooter has been developed specifically for Asian markets, which means it could be brought to the Indian market as well

Benelli has introduced the Dong electric scooter in the Indonesian market at a base price of Rp 36,800,000 (on-road, Jakarta), which translates to around Rs 1.90 lakh in Indian currency. Benelli aims to attract buyers with the scooter’s funky and futuristic design, yet its affordable approach.

The scooter gets a cylindrical shape under-seat panel housing the battery and the motor. The footboard tapers towards the rear and connects to a silver-finished swingarm. The equipment on offer includes LED headlamps with integrated circular LED daytime running lights, LED taillight, a negative LCD display for the instrument cluster and a large grab rail at the back.

The Dong draws power from a 1.2 kW electric motor that produces 24.8 Nm of torque. Benelli claims that the Dong e-scooter can reach speeds of up to 45 kmph. The scooter gets a 1.56kWh lithium-ion battery pack that provides it a range of around 60 km on a single full charge 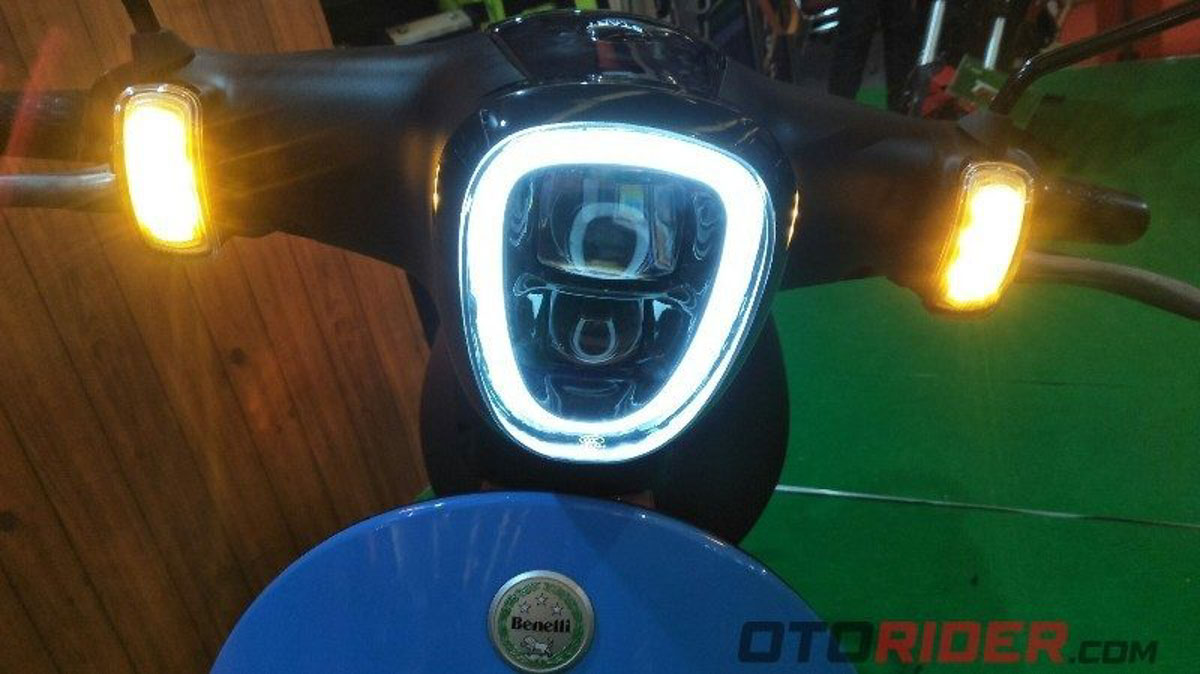 Also, the Benelli Dong is equipped with an artificial sound that makes it sound like a conventional motorcycle, with an adjustable sound level. This is something similar to what we’ve already seen on the Revolt motorcycles. Not everyone seems to be a fan of it, hence this feature can also be turned off

Benelli is offering the Dong with three colour options, namely blue, white and dark grey. The Dong has been specifically developed for Asian markets, which means that the e-scooter could even be brought to the Indian market sometime in the future. However, Benelli is yet to confirm this. 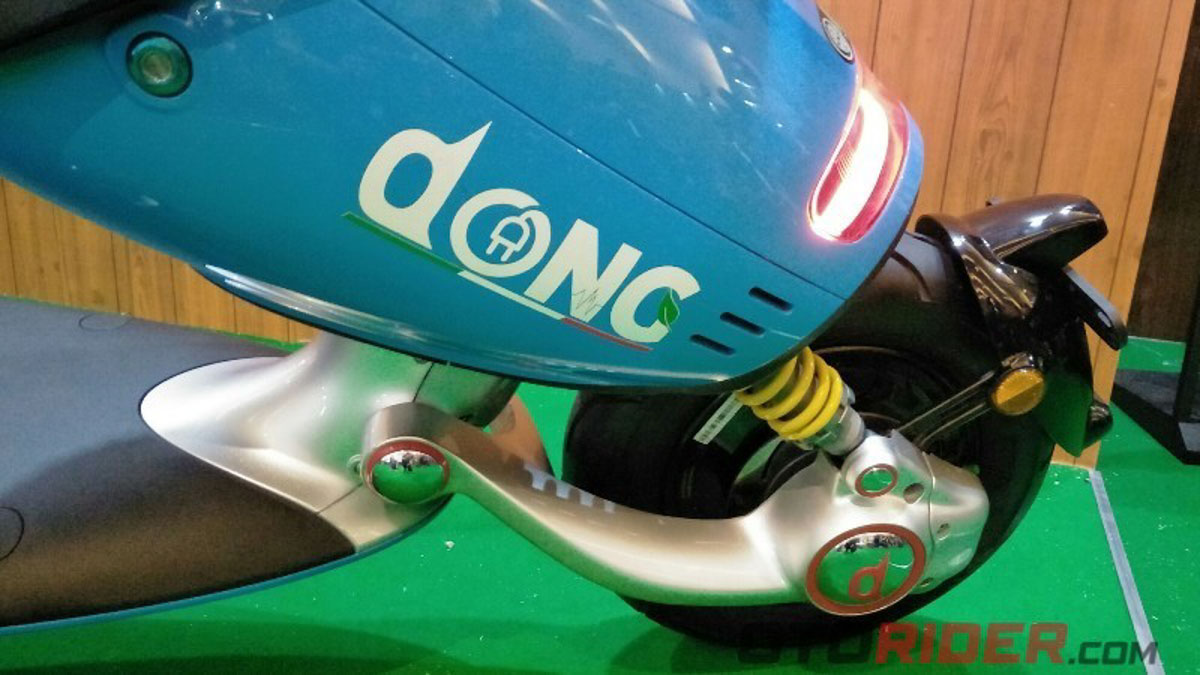 Benelli India’s MD had revealed in 2019 that the company plans on bringing a electric two-wheeler in the country around 2022. If the automaker decides to launch the Dong in India, Benelli would have to give it an aggressive price tag in order to attract buyers.

As of now, the mainstream electric scooters in India include Bajaj Chetak, TVS iQube as well as the Ather 450X and 450 Plus. These are the offerings that the Benelli electric scooter would likely be targeting to rival.