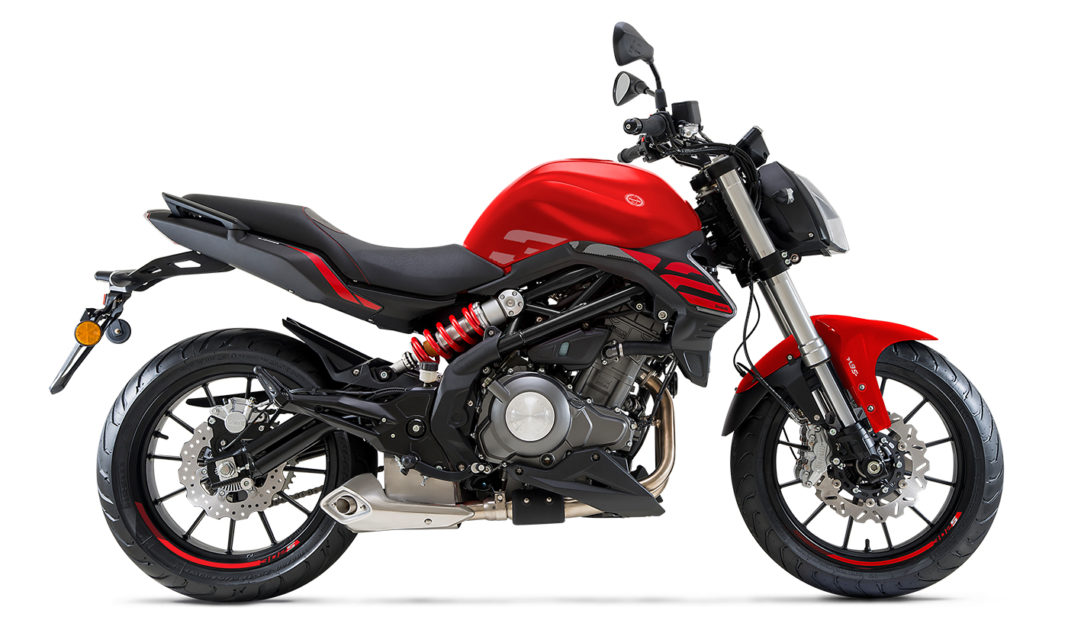 Benelli could launch the new 302S in India soon as a replacement for the dated TNT 300. It was confirmed after an Indian fan questioned on when exactly Benelli will launch the 302S in India on Benelli’s Global Instagram handle and the officials replied, “soon”.

Benelli has already launched the 302S in the American market and they will likely launch the motorcycle in India towards the first half of this year. The upcoming motorcycle will replace the TNT 300 which is already available for sale in the Indian market. The 2020 Benelli 302S has received a significant cosmetic update over the TNT 300.

The front profile features a new full-LED headlamp unit that replaced the old halogen headlamp setup found on its predecessor. The motorcycle received a full digital display instead of the semi-digital unit found on the TNT 300 and a shorter radiator shroud. 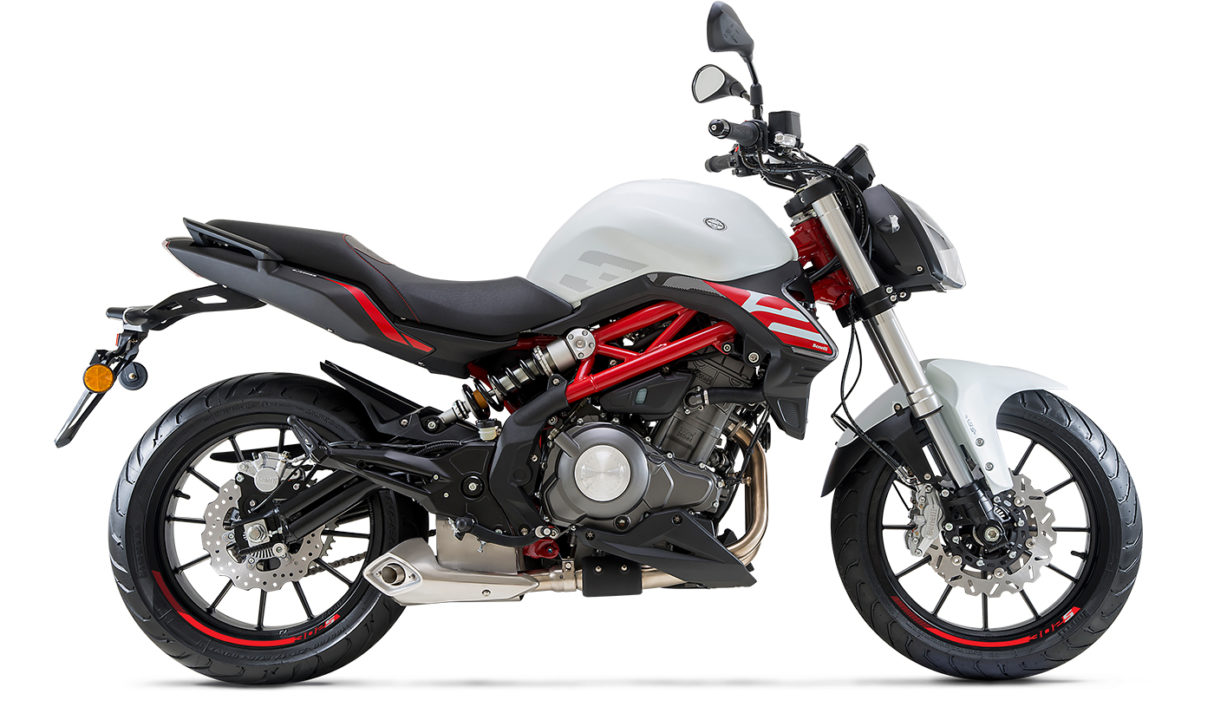 Apart from the minor cosmetic updates, the 302S looks almost identical to the TNT 300. The fuel tank, engine cowl, split seats, and the rear panel seemed to have been carried over from the TNT 300. The TNT 302S also uses the same trellis frame and it depends on a non-adjustable 41mm inverted telescopic forks at the front and a pre-load and rebound adjustable asymmetrically mounted mono-shock setup at the rear.

The braking duties of the motorcycle are handled by a 260mm dual disc brake with four-piston callipers at the front and a 240mm single disc with two-piston callipers at the rear. The motorcycles use a 17-inch alloy wheel on both ends wrapped with 120/70 section tyre at the front and 160/60 section tyre at the rear sourced from Pirelli. 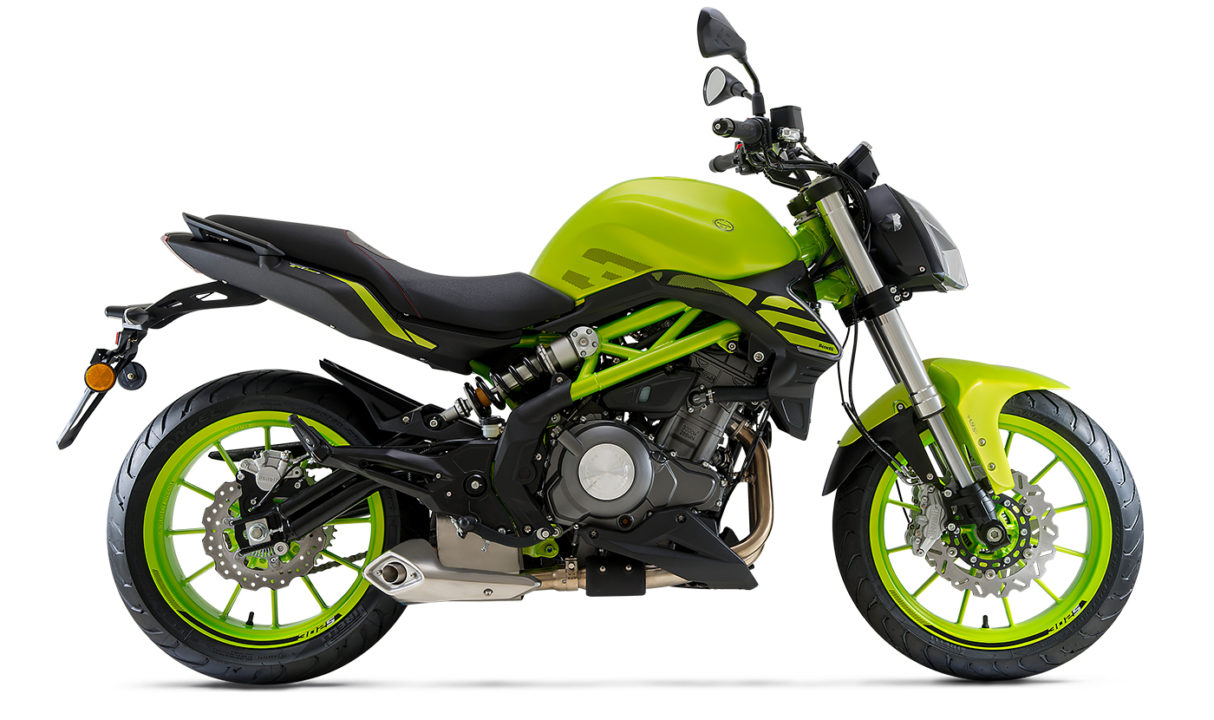