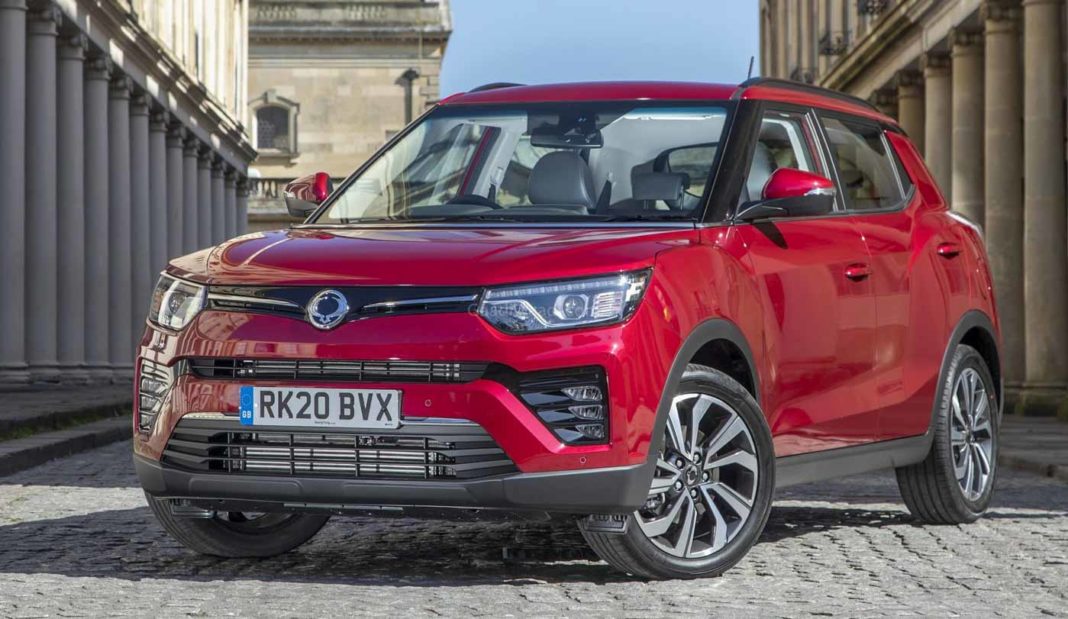 The rift between Mahindra and its Korean subsidiary SsangYong has been obvious in recent times as the SUV manufacturer went into bankruptcy to lend itself a helping hand following M&M’s announcement of investing not further into the brand. SsangYong is also dealing with labour issues and it looks like the Korean Development Bank (KDB) could be the only saviour.

The biggest lender for SsangYong does not look to be giving up on its anytime soon and, in fact, it has announced the intentions to pour in more cash under one condition. KDB wants Mahindra to retain its major stake in the brand and staying put as the largest stakeholder is insisted at least until the new loans are repaid. Moreover, KDB is expecting to see a definitive growth plan to keep the faith in tact.

In short, the Korean Development Bank (KDB) requests Mahindra to provide a guarantee for SsangYong’s debut as a “major shareholder”. Mahindra has already revealed its desire to continue with the existing guarantees for foreign bank loans for a longer duration. It is all about surviving for SsangYong at this point in time and the global economy is certainly on a downturn to leave it with much options to think about. 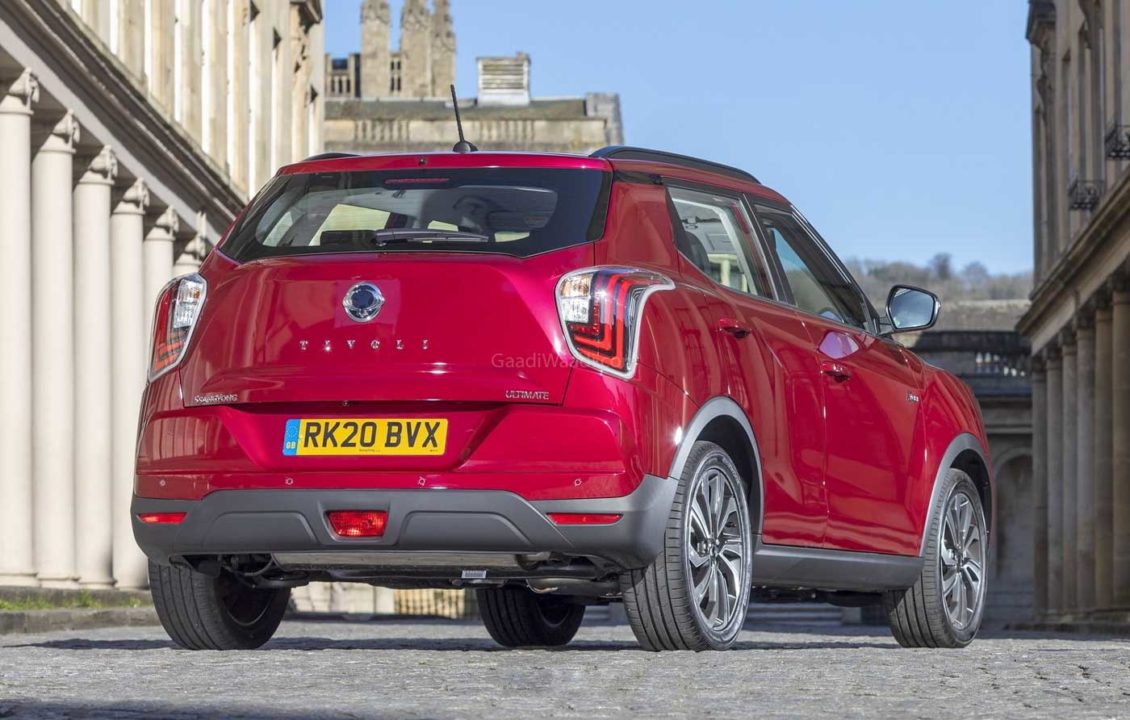 The court has allowed SsangYong for autonomous restructuring support till the end of next month and it will be under a rehab programme. SsangYong has not given up on pursuing KDB to invest further into the brand and Mahindra while an automotive distributor from the United States, Haah, is said to be in line for possible investments to save the SUV manufacturer.

Pawan Goenka, Mahindra & Mahindra’s Managing Director, told recently that a potential investor was expected to hop on board as early as January but nothing appears to have come into fruition. Mahindra sells the rebadged SsangYong Rexton G4 as the Alturas G4 in the Indian market and it will reportedly be discontinued sometime in 2021.

This was mainly due to the brand having components only to build 500 more units of the Alturas G4 supposedly. Despite being a capable seven-seater full-sized SUV, the Alturas G4 has not been a huge success as the segment leading Toyota Fortuner and Ford Endeavour.