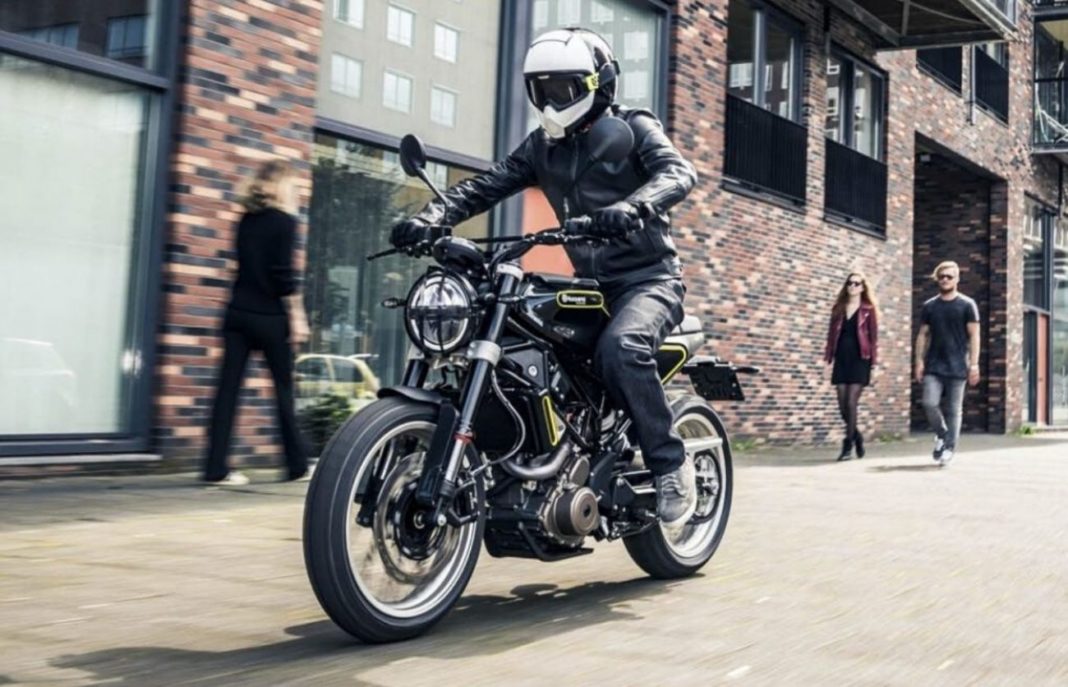 Husqvarna will be marking its domestic debut in the early parts of December and it was recently confirmed by Rakesh Sharma, Executive Director of Bajaj Auto. The Swedish brand’s arrival has been a long time coming in India and finally, the enthusiasts’ prayers have been answered.

The company owned by KTM AG will likely make its public premiere in India at the 2019 IBW (India Bike Week) in Vagator, Goa where the BSVI compliant motorcycles of the KTM brand will reportedly be on display as well from 6th December. Husqvarna will make its presence felt in India with two motorcycles namely the Vitpilen 401 and Svartpilen 401.

The deliveries of both the models are expected to begin in the first or second month of 2020. There is no secret in the fact that both the motorcycles are manufactured at Bajaj’s manufacturing facility in Chakan near Pune and have several commonalities with the highly popular KTM Duke 390 including the powertrain.

The engine is also used in the RC 390 and the recently revealed 390 Adventure. The 373.2 cc single-cylinder four-stroke liquid-cooled fuel-injected motor should be good enough to develop a maximum power output of 43 horsepower and 37 Nm of peak torque. It is paired with a six-speed transmission.

The engine will more likely be BSVI compliant right from the word go as the deadline is just four months away. The Vitpilen 401 and Svartpilen 401 will come equipped with 40 mm longer bolt-on sub-frame helping in a more comfortable pillion seat. The latter gets a taller handlebar instead of the regular clip-ons on the Vitpilen 401. 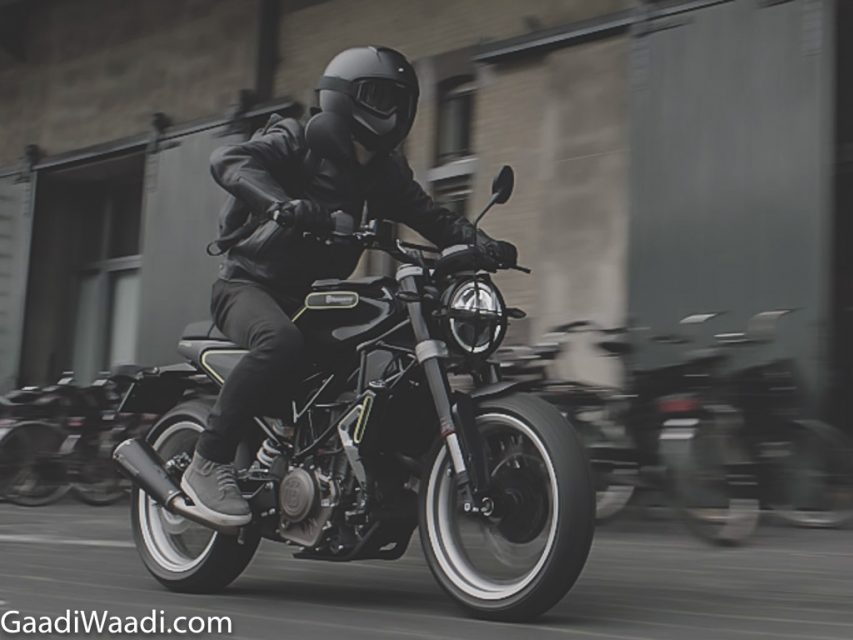 Both the models will be priced at a slight premium over the Duke 390 and Bajaj could be trying to maintain a niche with the Husqvarna brand. They will likely be sold from KTM dealerships initially. Bajaj is also preparing the Chetak Electric for a market launch in January 2020.