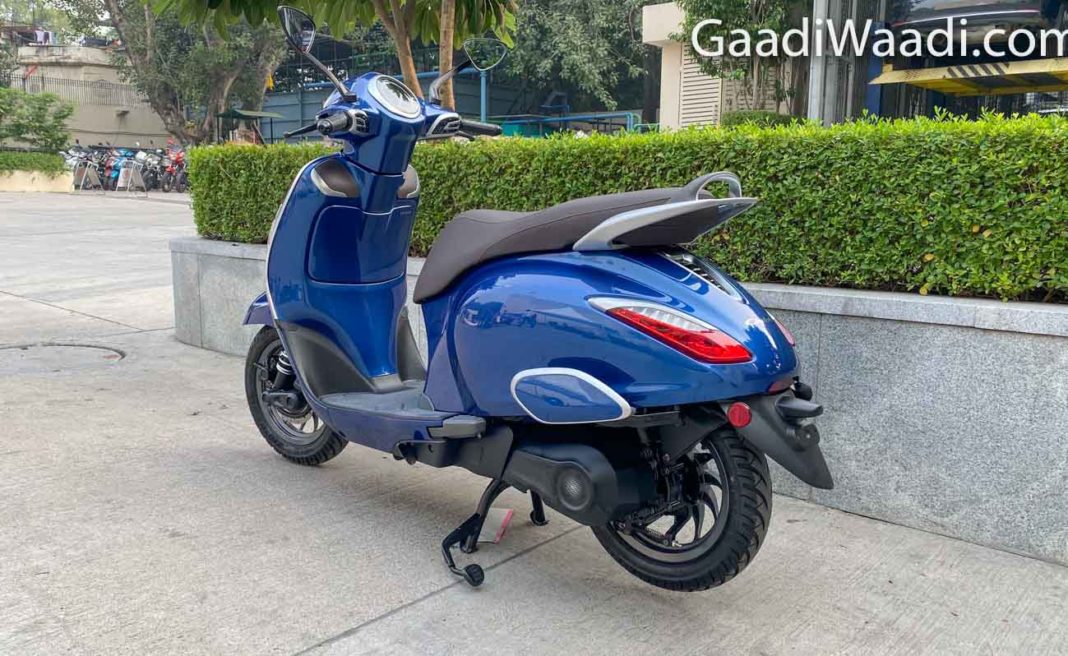 Overall, the Chakan-based manufacturer endured a cumulative total of 3,10,222 units last month as against 3,27,985 units during the same period twelve months ago with 5 per cent volume decline. On the commercial side of affairs, Bajaj ended up with 38 per cent Year-on-Year decline as only 21,871 units were sold.

During the corresponding month in 2019, Bajaj recorded 35,183 units of commercial vehicles in sales. As for the exports, Bajaj shipped 22,820 units as against 29,921 units during the same month last year with 24 per cent de-growth. Cumulatively, Bajaj met with 31 per cent de-growth in the CV department. 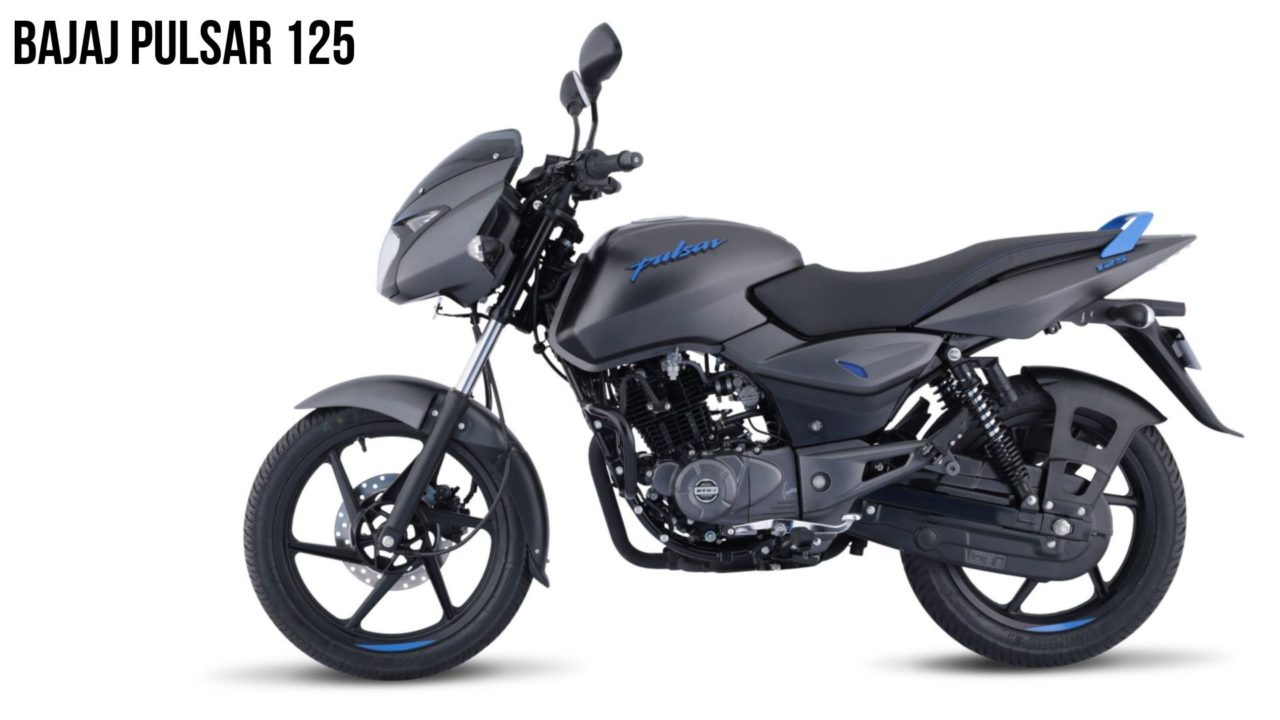 Bajaj-owned KTM brand has also released BSVI motorcycles recently and the Husqvarna brand made its local debut with the quarter litre Vitpilen and Svartpilen twins. They use the same powertrain as the Duke 250 and come with slipper clutch as standard. The Husqvarna  motorcycles are not too aggressively priced due to their premium nature.