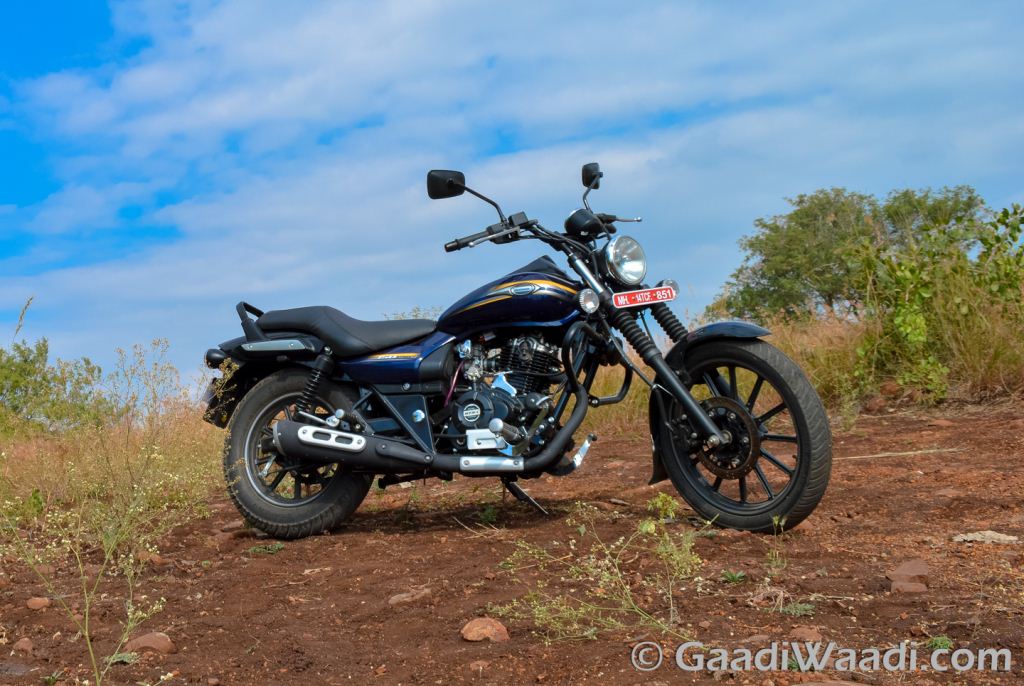 Bajaj re-launched the Avenger in October, 2015. Honestly, the new Avenger garnered much appreciation from the customers and critics. They increased the portfolio from one to three; Avenger 150 Street, Avenger 220 Cruise and Avenger 220 Street. Now Bajaj is all set to take on Royal Enfield models with a flagship Avenger 400 model, which they have been working on.

The expected new model in the Avenger portfolio will be a 375 cc model, which would be christened as Avenger400. With this new model’s introduction Bajaj is planning to draw the customers from Royal Enfield’s fan base. This model would get power from retuned KTM Duke 390’s single cylinder engine, which comes paired with a 6 speed gear box and kicks out 43.5 PS peak power at 9000 rpm and 35 Nm peak torque at 7000 rpm. 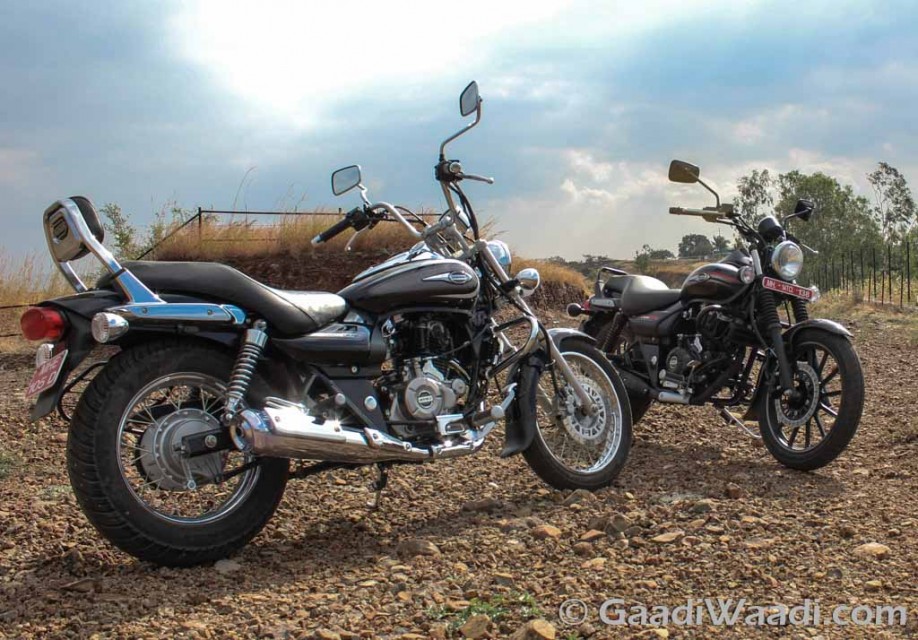 Bajaj has been taking an aggressive plan in recent times, which they want to continue in coming years as well. With the introduction of Avenger’s new portfolio they expected the sales figure to touch 9000 units, which ultimately ended up at 31000 units last month. Last year they expanded their iconic Pulsar range with the introduction 200cc RS200. It came available in two different variants, with one being equipped with ABS, which sold more units than the non ABS variant.

Being the second largest motorcycle brand in India, Bajaj is now developing new plan to capture the high range segment with introduction of new models. They already have four models under the KTM badge; Duke 200, Duke 390, Duke RC200 and Duke RC390. With the introduction of a 375 cc cruiser in form of Avenger 400 they will surely make a ripple in the segment. No wonder, it will catch the attention from those people who love the Royal Enfield badge.