Bajaj-Triumph has officially announced that it will stick to its scheduled timeline of 2022 for developing its first co-developed product. In an exclusive interview to Carandbike, Shoeb Farooq, Business Head – Triumph Motorcycles India confirmed that the development of the product was very much on track and the companies will meet the previously announced launch period.

The Indian and UK automaker announced their partnership as early as August 2017. However, it wasn’t until January this year that the companies formally signed a non-equity global partnership to manufacture a new range of mid-capacity motorcycles in the country.

The duo aims to introduce their offerings in the 200-700cc segments that could include a slew of new Triumph branded and developed products which will be manufactured by Bajaj. The companies believe that the segment is a huge space and that it is one of the most relevant spaces in the industry in the near future. 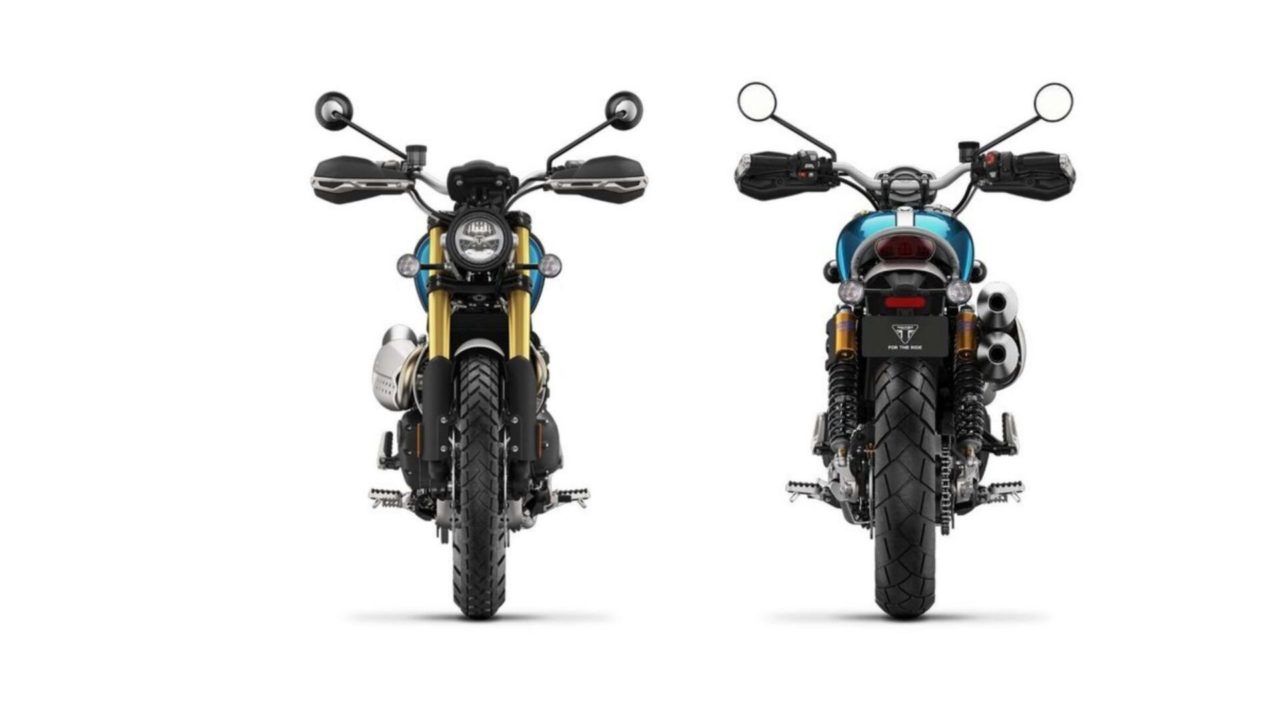 Bajaj and Triumph have so far kept the details of the product close to their chest. However, it was confirmed that a variety of offerings were under the microscope. Several speculations hint at a range of products from a smaller Triumph Tiger to the Daytona 250 as well as a mini Bonneville. A lot of these models makes sense having the capability to open up a wider customer base, especially in emerging markets like India, South East Asia and Latin America.

In terms of global operations, Triumph will continue to retail the new offerings via its existing network of dealerships. The company currently manufactures about 60,000 motorcycles annually that are sold through 650 dealerships across the world.

*Pice For Representational Purpose Only