Bajaj and Triumph are working on bringing a new product under Rs 2 lakh, which will be retailed by Triumph as its most affordable bike in India

Bajaj Auto and Triumph Motorcycles had announced their global partnership over two years ago, but finally signed a formal agreement on Friday. The joint venture was formed to develop and manufacture mid-range motorcycles for emerging markets, including India.

It was also confirmed that the JV is working on a host of new motorcycles with engine capacities in the range of 200 cc to 750 cc. As of now, the most affordable motorcycle to be offered by Triumph in India is the Street Twin, which is priced at Rs 7.45 lakh (ex-showroom).

Since Bajaj and Triumph will jointly be producing small capacity bikes for India, the JV will likely introduce an entry-level version of the Tiger off-roader, which is currently offered in 800 cc and 1200 cc guises in the country. 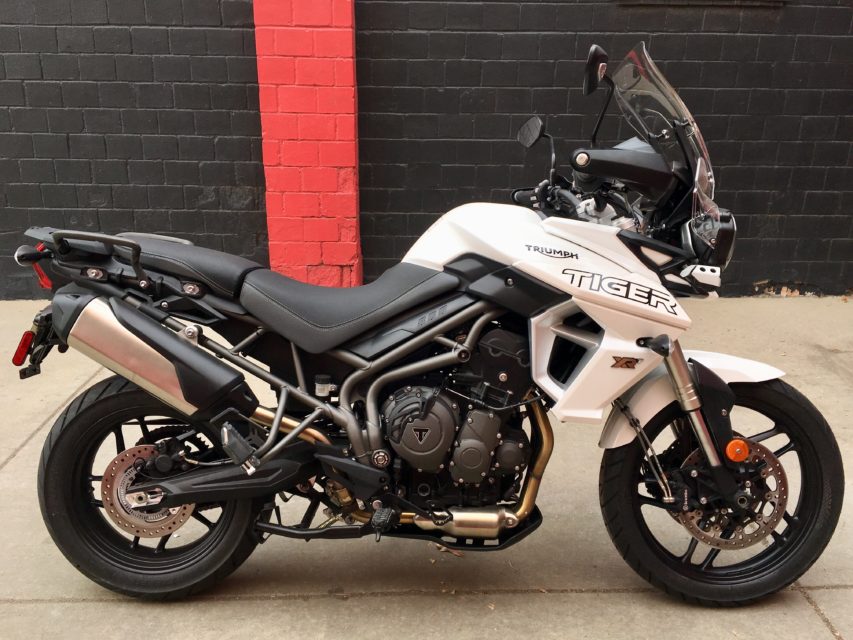 KTM recently joined the race of affordable adventure bikes with its 390 Adventure, which was recently launched in the country at Rs 2.99 lakh (ex-showroom). On the other hand, Royal Enfield also updated its Himalayan with BS6-compliance recently. Hence, introducing a small capacity version of the Tiger might seem like a viable option.

Apart from the small capacity Tiger, the joint venture will also produce a Royal Enfield Classic 350 rivalling cruiser. The Classic 350 has been priced at Rs 1.65 lakh (ex-showroom), and comes with a BS6-compliant 346cc single-cylinder air-cooled motor which makes 20 PS of maximum power and 28 Nm of peak torque.

If launched, the said motorcycle will pave a new entry point for the Triumph brand across the globe. The British marque will likely price the bike under Rs 2 lakh (ex-showroom), which will certainly attract new customers to the brand.

As a part of the partnership, Bajaj will be responsible for sales and marketing of Triumph motorcycles in India. The bikes will be produced and manufactured at Bajaj’s Chakan plant. However, all the bikes produced under this joint venture will only be retailed by Triumph through its dealerships across the country.