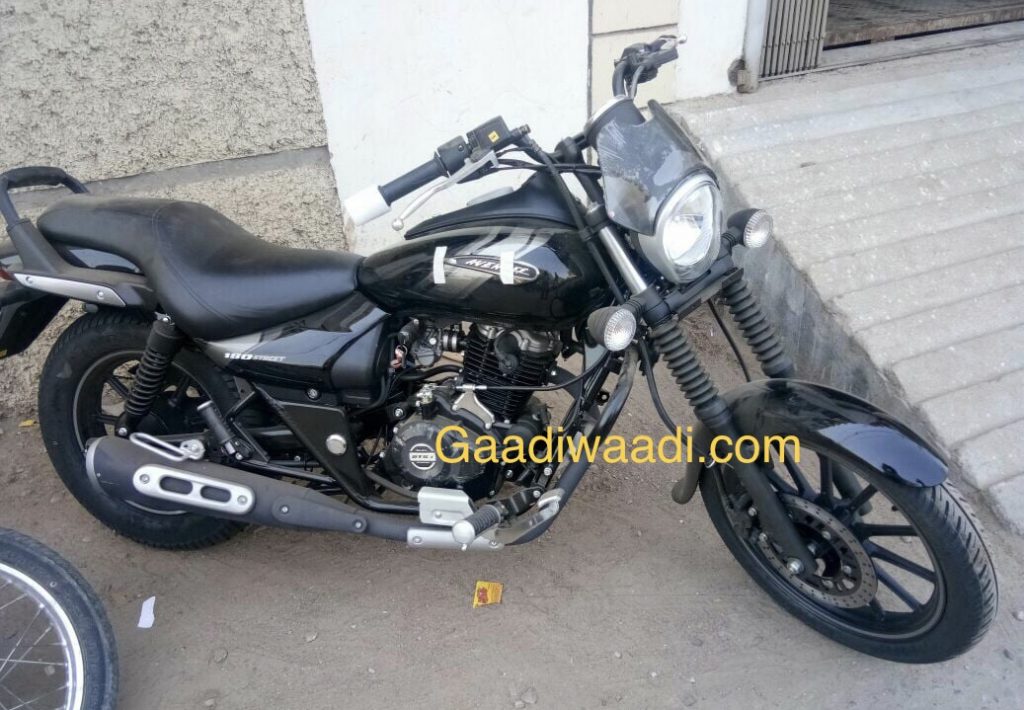 Bajaj to discontinue Avenger 180 in India and replace it with Avenger 160, which is powered by the same engine from Pulsar NS160

Bajaj Avenger series is one of the most affordable cruiser style motorcycles in India and it is available in two engine options – 180 cc and 220cc. The updated versions of these motorcycles were introduced last year and now the company is planning to discontinue the entry-level 180 cc variant of Avenger series.

The Avenger 180 was introduced as a replacement for the 150 cc model last year. The 180 cc model will be replaced by a new Avenger 160 and it will be powered by the same engine from Pulsar NS160. The engine which powers the current Avenger 180 is outdated and the company need to invest lots of money to make it compliant with new norms.

But the NS160 gets a 4-valve unit and it will be much easier to meet the upcoming BSVI norms with this engine. In terms of displacement, it’s downgrading but both engines roughly make the same power and torque output of the NS160’s engine and is more compared to the Avenger 180 unit. So the performance of the new model will be similar to the current version. 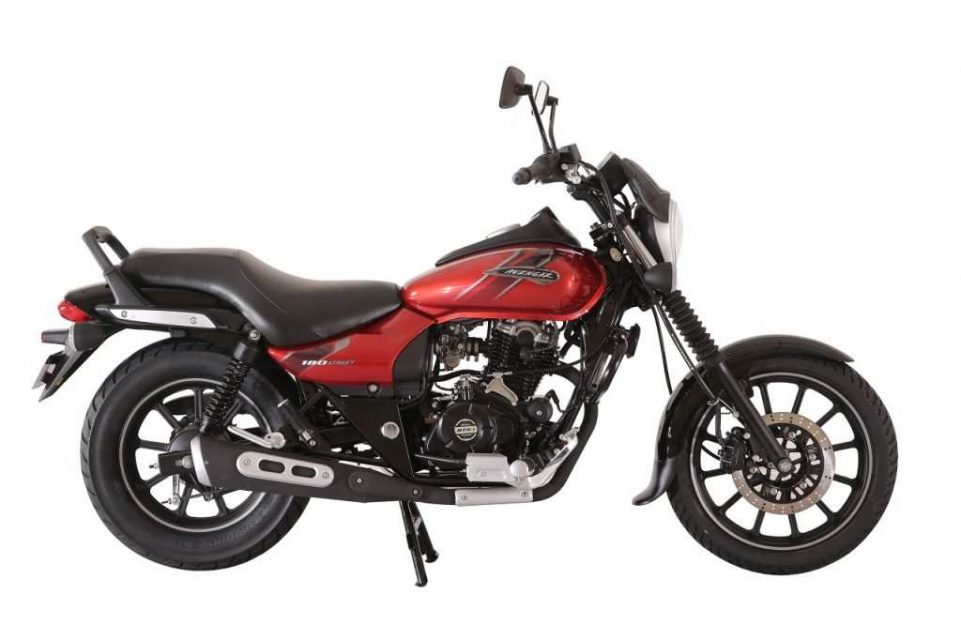 The 160.3 cc single cylinder four valve oil cooled engine produces 15.3 bhp of power at 8,500 rpm and 14.6 Nm of torque at 6,500 rpm. This engine is mated to a 5-speed gearbox and Avenger 160 will retain the same configuration. The engine might be tuned slightly different for cruising and we can expect around 50 Km/l  mileage on the cruiser.

The braking duties will be taken care of by 260 mm disc at the front and 130 mm drum at the rear. Bajaj will give single-channel ABS braking system for the Avenger 160 series to keep cost down and the Avenger 160 might also come with lift protection sensor on the rear wheel. The company has already teased the Avenger 220 ABS model and the launch might take place soon.

The suspension will be the same telescopic forks at the front and dual gas charged suspension at the rear. The Avenger 160 will be launched in Street design as the cruiser comes with black finished alloy wheels, single piece handlebar and a small visor on top. Bajaj is expected to price the Avenger 160 around Rs. 87,000 (Ex-Showroom).