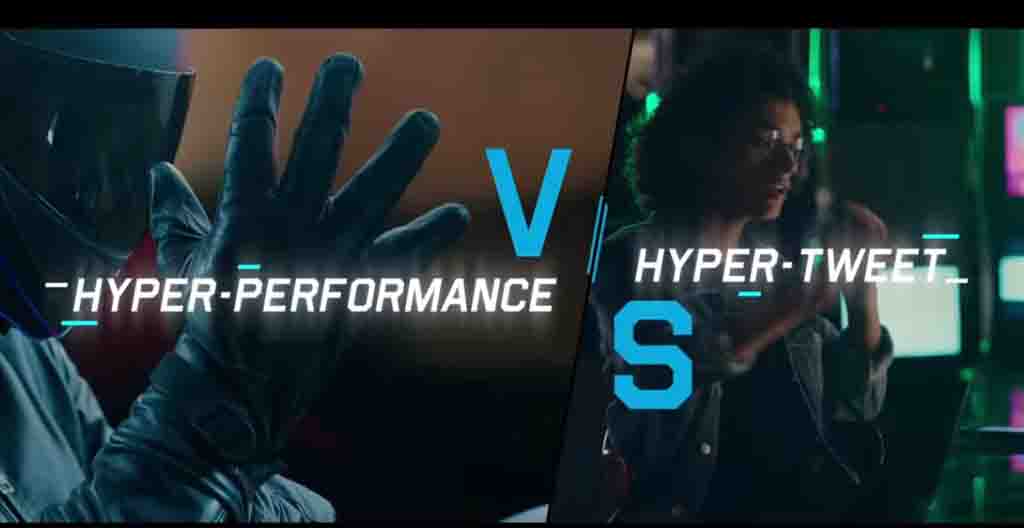 Under this advertisement series, the Pune based manufacturer will be coming up with more videos having interesting concepts

A few weeks back, Bajaj Auto directly targeted Royal Enfield with its ‘Hathi Mat Paalo’ advertisement that almost instantly got viral among the biking enthusiasts, Now, the Pune based manufacturer has released yet another video relating to the same. The company has started a new ad series that it has named Dominar vs Social Media.

In the first video of the series, the Dominar can be seen participating in an interesting battle. The motorcycle pits itself against a social media junkie. The theme of the competition is to reach the 140 mark first. The 140 figure means reaching a speed of 140 kmph for the Dominar while for the social media freak, it means typing 140 characters.

As the competition starts, both can be seen trying their best to win. The Dominar clearly wins at the end. In the last part of the video, the anchor suggests that more videos in the Dominar vs Social Media will come in the future. Furthermore, he says that ‘Size without performance is not good enough’. With this sentence, one can easily make out at which brand Bajaj Auto is taking a dig.

Royal Enfield motorcycles have big sizes than the conventional ones and are often criticized for their substandard performance. For this reason, Bajaj Auto is no behind in targeting the Eicher owned brand and only time will tell whether its strategy will bring more sales numbers for the Dominar 400 or not.

Bajaj Auto is currently very optimistic with the Dominar 400 and is looking forward to clock 10,000 unit sales a month that includes export numbers as well. The motorcycle takes its design inspiration from the Ducati Diavel as it is based on a power cruiser language. The bike is currently available for sale at the company’s dealerships across India at a price of Rs. 1.41 lakh for the base variant and Rs. 1.55 lakh (both prices, ex-showroom, Delhi) for the top end ABS trim.