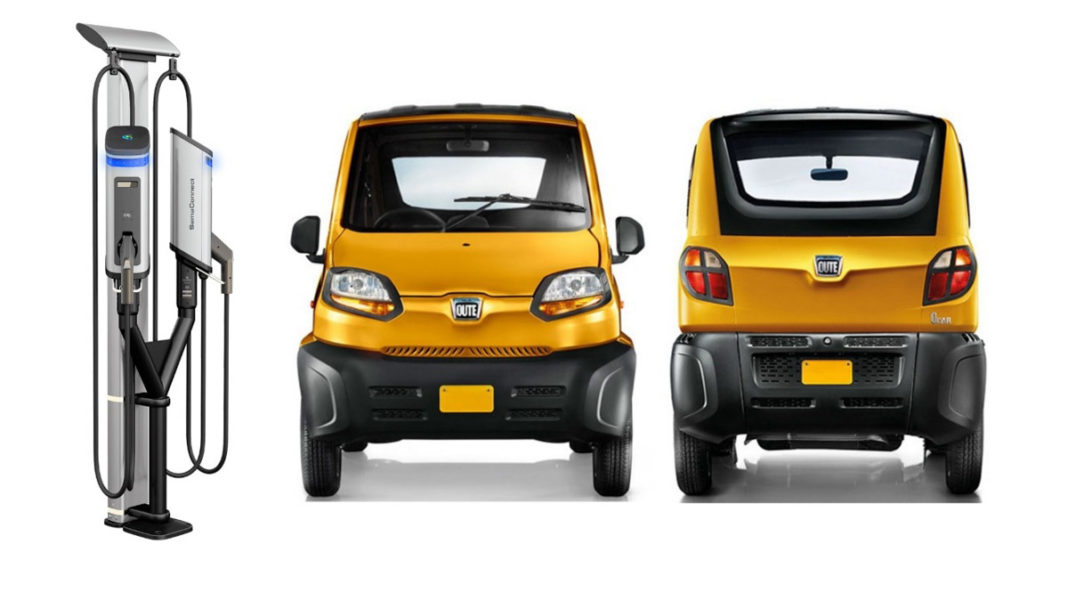 Bajaj Auto hosted a press conference yesterday to reveal a new identity for the brand “The World’s Favourite Indian”. Along the way, Managing Director Rajiv Bajaj did give the assembled crowd and media some glimpses of what would be coming next. While reiterating that electrification for two- and three-wheelers are firmly on the cards, he did not word out any definitive timeline over an e-motorcycle or possible an e-scooter.

Except stating that the zero-emission two-wheelers are well on course for the near future, supposedly in the next year or two, he mentioned the Qute electric vehicle while answering a specific question. He confirmed it to launch around the same time as the implementation of stringent BSVI emission regulations coming into effect from April 2020.

Rajiv Bajaj also stated that developments over the partnership with Triumph are on the right track. Bajaj had to really fight it out to bring the Qute quadricycle to commercial sales. The Pune-based manufacturer applied for the formation of a new quadricycle class following the debut of Qute or formerly RE60 back in 2012. 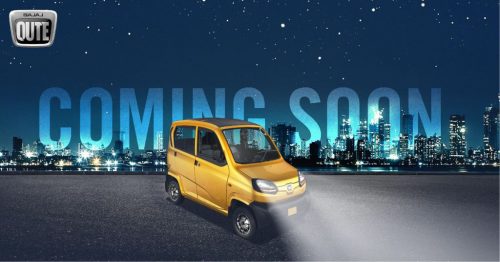 Despite beginning its exports as scheduled, it had to really wait for more than seven years as Road Transport Ministry gave the green signal for the quadricycle category to be used as passenger vehicles only in June 2018. The regular Qute can be seen plying on Indian roads from March 2019 onwards and it could be offered with petrol, CNG and LPG options down the line.

The Qute is an alternative for auto rickshaws with personal use for customers deeming four-wheelers as expensive and two-wheelers as inadequate. It will be placed as intra-city last mile and first-mile public transport vehicle and has a great deal of appeal for people seeking self-employment opportunity. The 216.6 cc petrol engine producing 13.5 horsepower and 19.6 Nm torque will be BSVI compliant before the eventual switch to BSVI.

The single-cylinder four-stroke spark-ignition powertrain is connected to a five-speed manual transmission and the fuel tank has a capacity of eight litres. The top speed is claimed at 70 kmph and the fuel efficiency is ARAI-certified to be 35 kmpl. The Qute boasts a lightweight body shell with high strength steel and plastic closures for resisting impact.