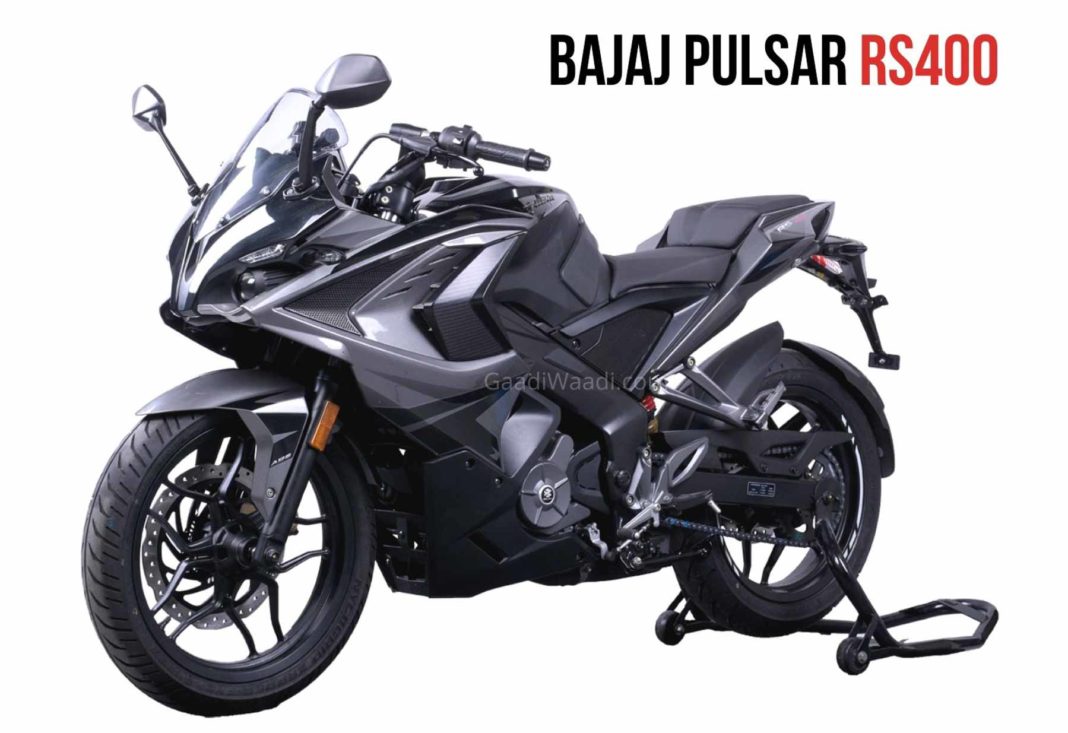 Speculations surround the debut of the Bajaj Pulsar RS400 in India have been there for many years and alleged near-production prototypes were also spotted. However, it did not come into fruition as Bajaj concentrated on launching the Dominar 400 instead as opposed to expanding the Pulsar range beyond 200 cc.

While KTM widened its 390 series with the addition of the Adv, Bajaj has rather been quite with the Dominar 400 as it did not get the attention it deserves among customers. Despite multiple price hikes, the Dominar 400 did get a major update addressing some of its issues and it still remains as a highly accessible with packed features for its price tag.

The latest rumour mill indicates that Bajaj Pulsar RS400 is in the works but it is not for India. The supersport is said to go on sale in Indonesia first as early as August 2020 and it will have comfortable riding ergonomics and lower seat height. The latter step is to address even the shorter riders in the Indonesian market. 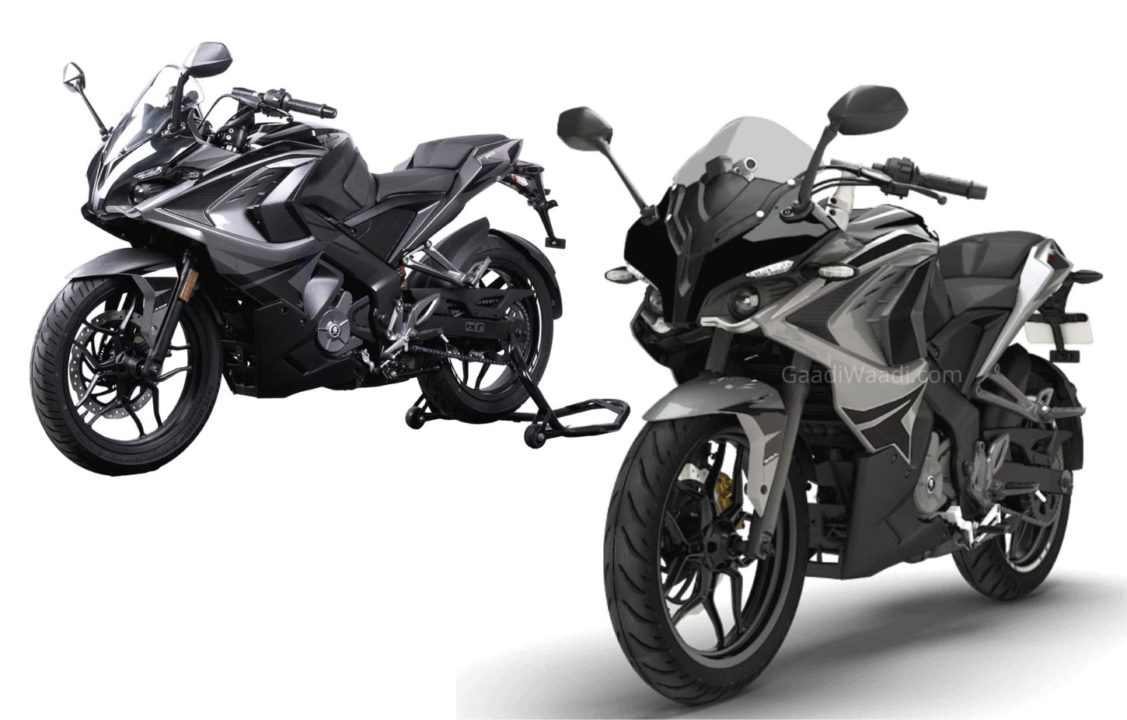 The RS200 has an appealing design and it looks eccentric compared to the other models in the Pulsar lineup. But Bajaj Auto could opt for a brand new design with its bigger sibling to cater to the needs of modern day customers and we cannot wait to see what how the final production will be.

We do hope Bajaj will keep the vibrations in check on the RS400, as it is one of the biggest issues on the RS200 along with good fit and finish. Some of the key features expected are dual round-shaped LED headlights, an all-digital instrument cluster, LED tail lights, clip-on handlebars, split seats, slipper clutch, dual-channel ABS system and so on.

The all-important powertrain will likely be sourced from the Bajaj Dominar 400, which in turn, is derived from KTM 390 Duke. The single-cylinder 373.3 cc liquid-cooled fuel-injected engine develops a maximum power output of 40 PS and 35 Nm of peak torque in the D400. It is paired with a six-speed transmission. Do you want to see the RS400 launch in India? Have your say below!

*RS200 Pics for representational purpose only