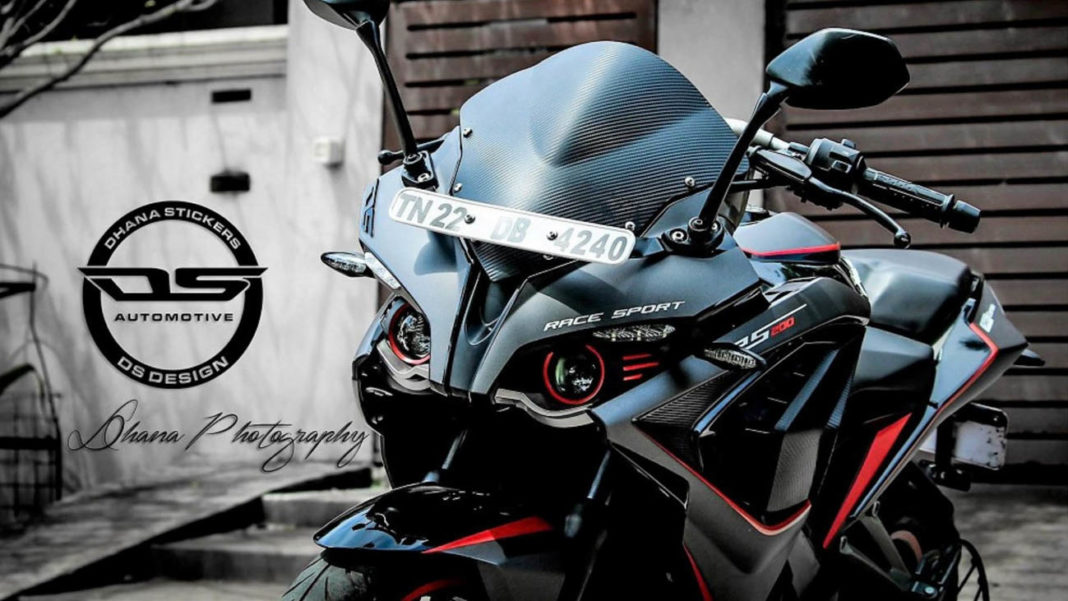 Bajaj Pulsar RS200 dual-channel ABS version will be launched soon and it will reportedly be priced at Rs. 1,43,016 (ex-showroom, Jaipur)

A recent report emerged on the internet indicates that Bajaj will be launching the dual-channel ABS version of the Pulsar RS200 in the Indian market soon. The faired motorcycle sits at the top of the Pulsar range and it has been offered with a single-channel ABS meaning that you would still end up locking the rear during hard braking.

The report went as far as stating the official pricing of the dual-channel ABS-equipped Bajaj Pulsar RS200. The ex-showroom, Jaipur price of the new range-topper will be at Rs. 1,43,016. Comparatively, this is around Rs. 1.400 costlier than the existing single-channel ABS variant. 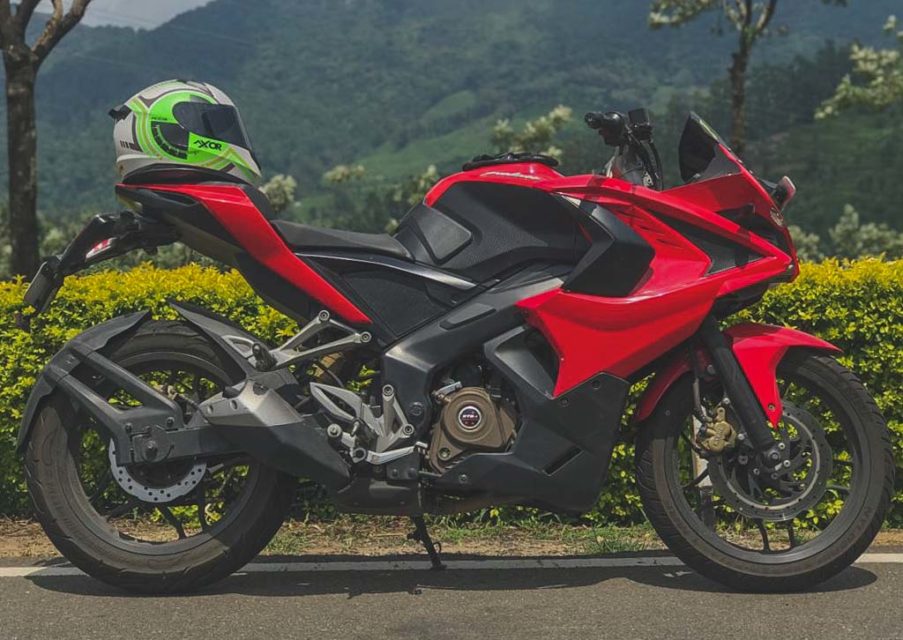 Perhaps, it could be done to make the offering more attractive compared to the single-channel ABS variant, as the BSVI version will likely be more expensive due to the costs involved in the engine upgrade. The 199.5 cc single-cylinder, liquid-cooled, fuel-injected, Triple Spark, DTS-i engine develops 24.5 PS of maximum power at 9,750 rpm and 18.6 Nm of peak torque delivered at 8,000 rpm.

The powertrain is connected to a six-speed transmission and the Pulsar RS200 has claimed a top speed of 140.8 kmph while in reality, it can reach in the upwards of 154 kmph. Mechanical components like the telescopic front forks and monoshock rear suspension will be retained. 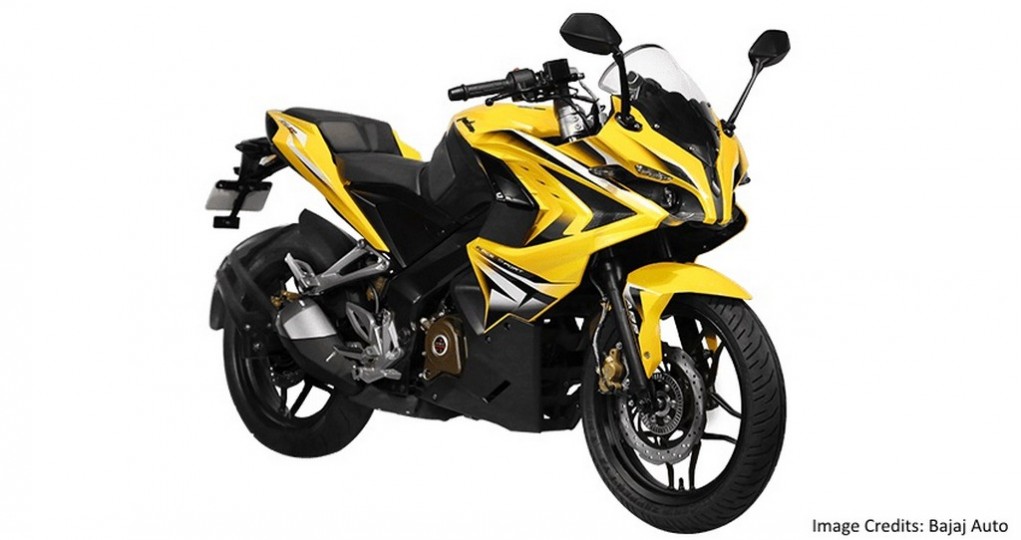