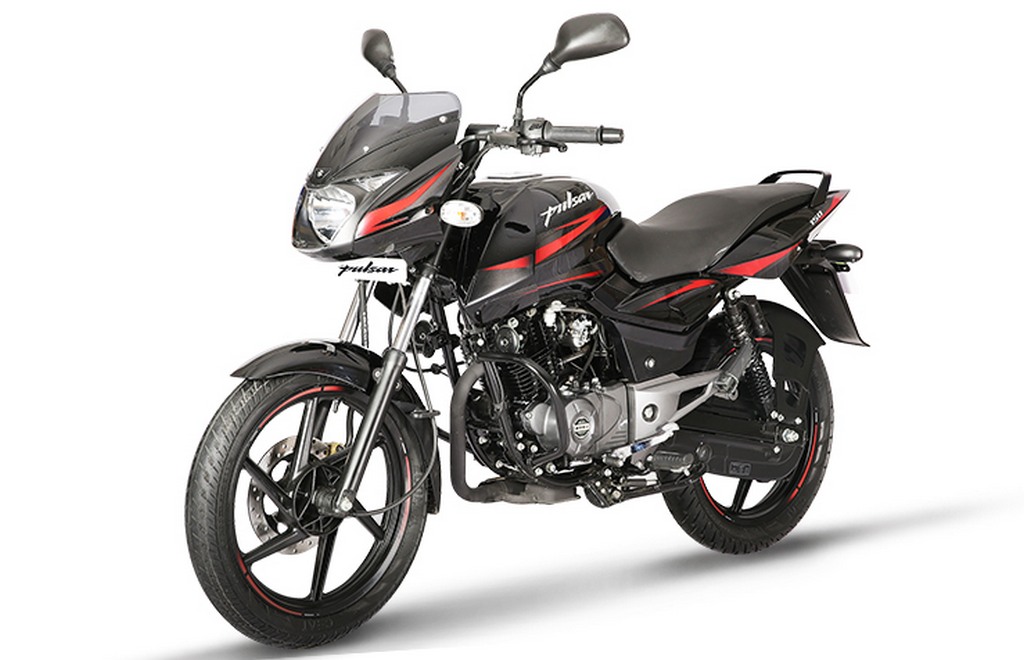 Ever since the price drop, the entry-level CT100 has garnered quite an attention for its increases volume sales in recent months. Moreover, Bajaj Auto has managed to sell more of its highly popular Pulsar range capitalising on the festive season furore. In October 2018, Bajaj retailed a total of 90,363 units of the Pulsar and it was the fifth best-seller among all motorcycles.

When compared to the same month in 2017, Baja registered 29,684 units in addition this time around. Majority of the volume was contributed by the 150 cc Pulsar range, as the total of 63,957 units meant a massive YoY monthly sales surge of 78 percent was recorded last month. 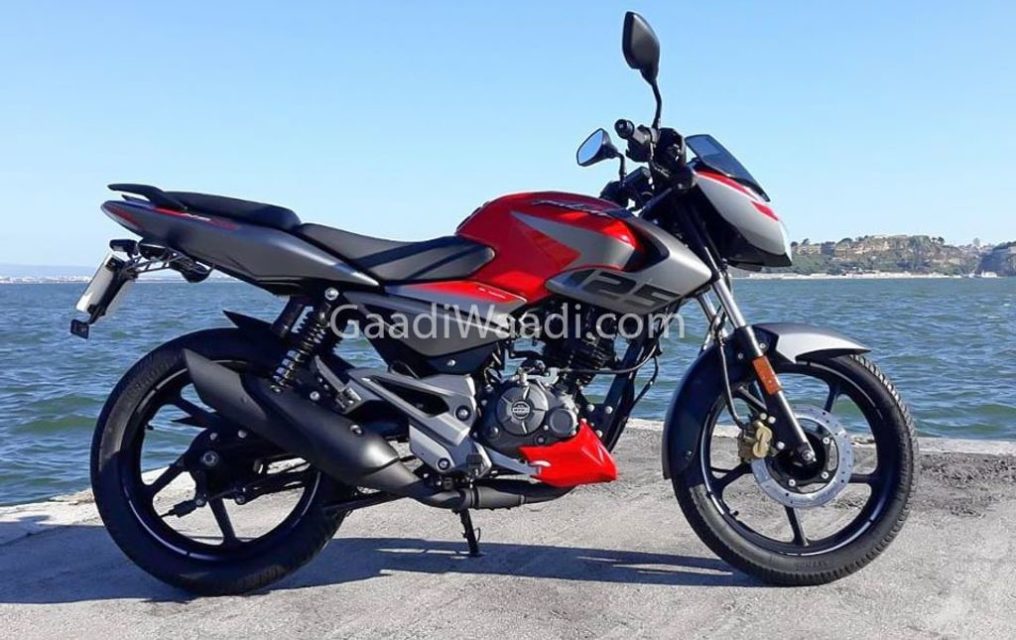 Recent spy pictures suggest that an updated 220 is also waiting in the horizon to join the range. Additionally, the next generation Pulsar series with a completely overhauled package appears to be in the works.

Back in July 2018, Bajaj announced a massive milestone of the Pulsar range achieving one crore sales in the domestic market and in recent months, it has been pivotal in the brand clawing back the lost market share. Along with the Pulsar, the CT100 and Platina have helped Bajaj to post 33.1 percent YoY sales increase in October 2018 with the entire lineup accounting for 2,81,582 unit sales.

Bajaj is wary of the high stakes with the Pulsar range and it could add a new flagship model with 250 cc engine capacity next year. A heavily upgraded Dominar 400 has already been spotted testing several times and is expected to go on sale in the coming months. The non-ABS version of the Dominar seems to have been shelved as it no longer exists in the official website.