Bajaj Auto is planning to introduce the all-new Pulsar platform in November, as confirmed by the brand’s Managing Director, Rajiv Bajaj, in a recent interview. He further said that the new platform will drip down all the way to the entry-level Pulsar within the next 12 months since its debut and the company will set up a new EV vertical as well in the near future.

The Chakan-based brand will pour its resources into the EV sub-brand that has already been approved by its board of directors eyeing the future. The Pulsar nameplate has been in the business since 2001 and it has a dedicated fan following as the performance-based young customers are its major priority over the years.

The speculations surrounding the new generation Pulsar series have been around for many years but only a few months ago, a naked motorcycle based on the new architecture was spotted. Reports say the NS 250 will stand in place of the NS 200 but we highly doubt that considering the good sales numbers the latter brings on to the table. 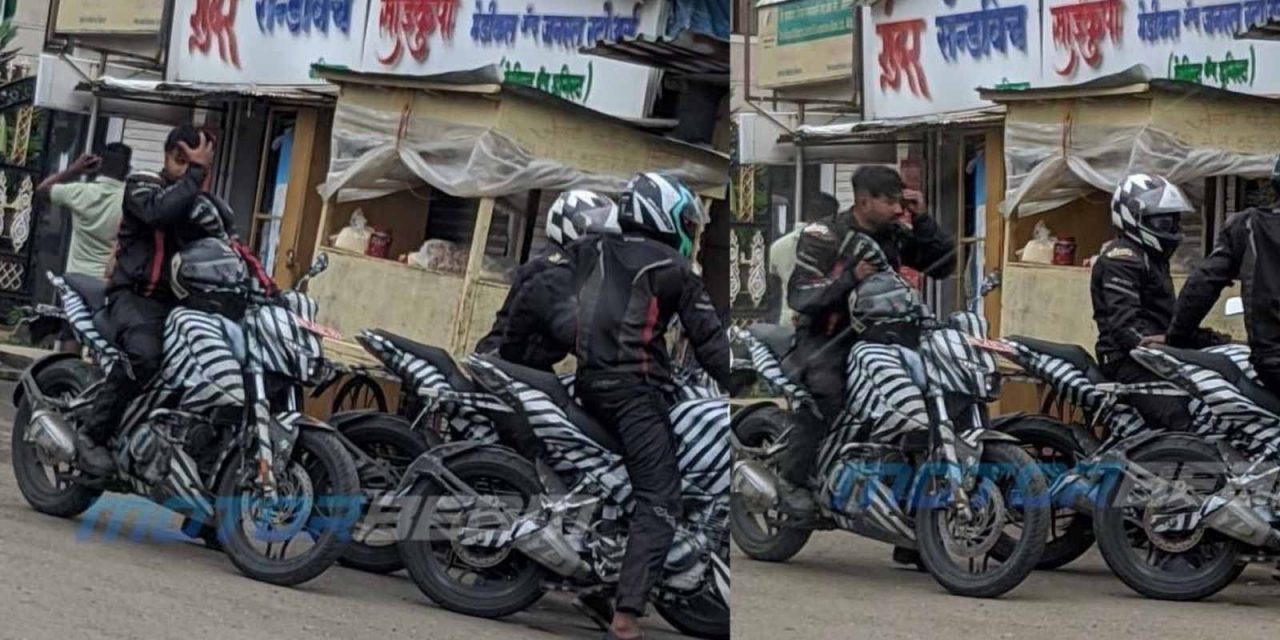 In addition, what is believed to be the Pulsar 250 F was also caught on camera a few times and it could replace the 220 F. The new spy images of the Bajaj Pulsar NS 250 show the presence of LED projector headlamp and new LED Daytime Running Lights along with a more muscular fuel tank and chiselled body panels.

The overall dimensions of the Bajaj Pulsar 250 series will be larger than the existing 200 cc Pulsar models. The split seats appear to be new as well alongside split grab rails, newly designed black alloy wheels, and an updated twin strip LED tail lamp. It will be equipped with a stubby exhaust system, telescopic front forks and monoshock rear suspension while the front and rear disc brakes are assisted by a dual-channel ABS system.

As for the performance, a new 250 cc single-cylinder air-cooled engine with an oil cooler is expected to be available and it will be paired with a six-speed transmission. A new all-digital instrument cluster is also expected to be offered upon arrival.