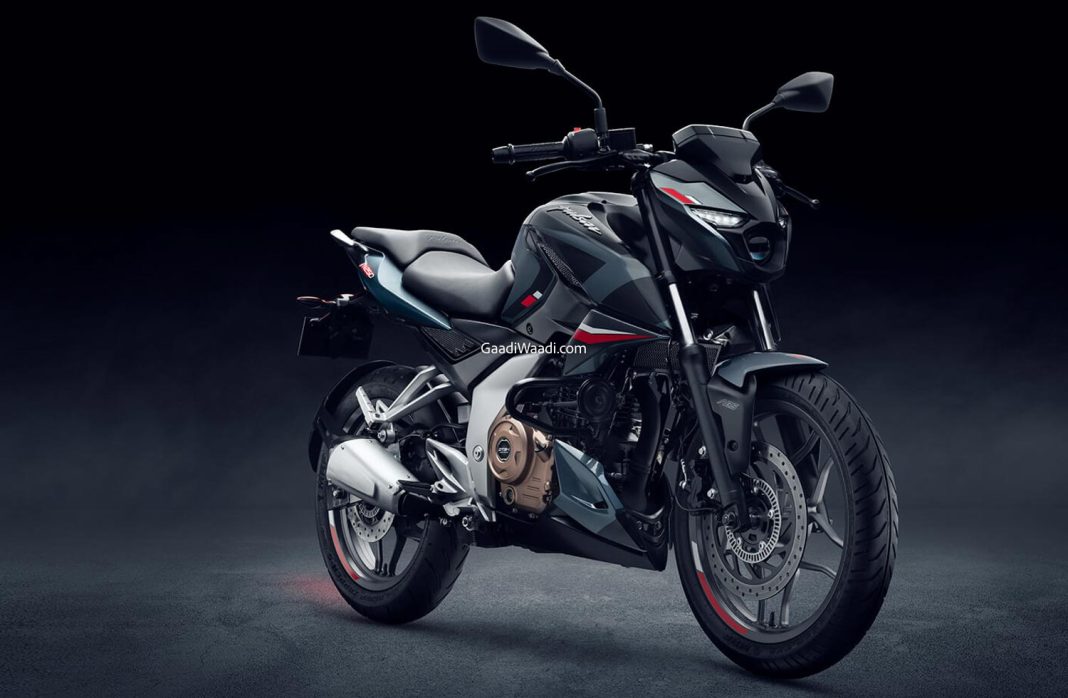 Baja Auto has officially launched the Pulsar N250 in India, alongside its faired sibling, the Pulsar F250. The design of the new N250 Pulsar is quite aggressive, with a sharp headlamp, a bulbous fuel tank with sharp extensions, a single-piece stepped seat, a sharp tail section with LED taillights, and beautiful alloy wheels.

The motorcycle also gets a slightly-tall single-piece handlebar and centre-set footpegs, which result in a relaxed, upright seating posture, as expected from a naked streetfighter. The bike also gets an LED headlamp unit (with LED DRLs), for better illumination. Also, the bike gets a new tubular frame chassis, with 37 mm telescopic forks up front and a new monoshock rear suspension.

This is the first time a monoshock suspension is offered on a Pulsar! The new quarter-litre engine is a 249.07cc, oil/air-cooled, single-cylinder motor, which generates 24.5 PS of peak power and 21.5 Nm of maximum torque. The transmission duties are handled by a 5-speed transmission and not a 6-speed unit as some had hoped. A slipper and assist clutch is offered as standard, which is great for effortless riding. 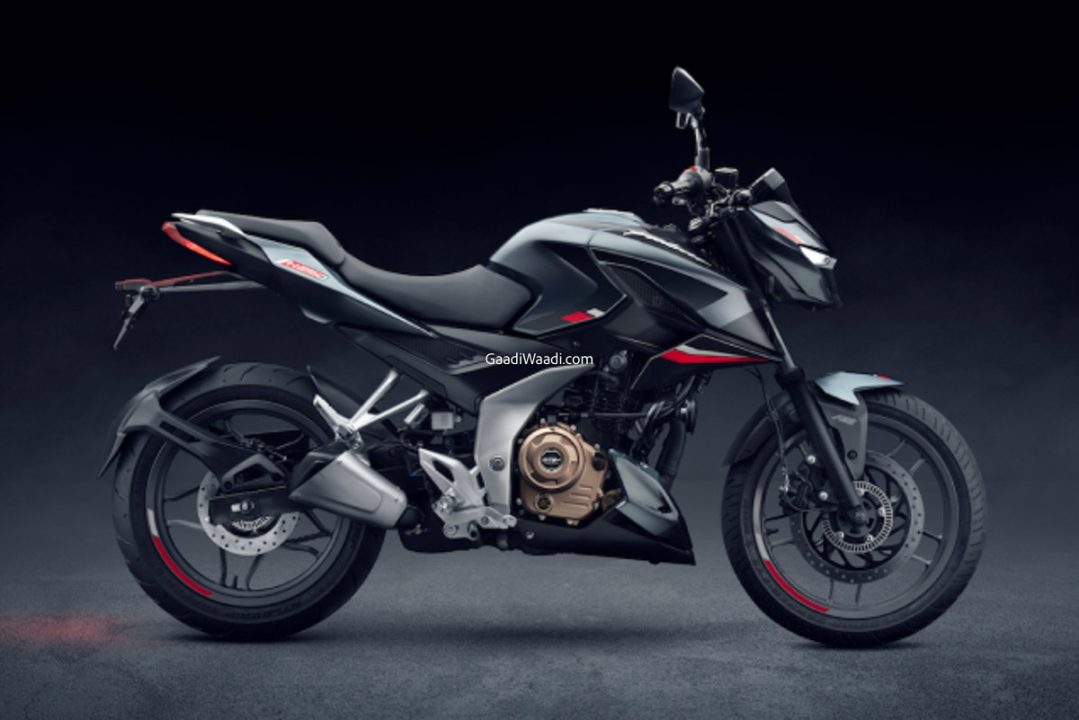 Contrary to previous reports, the instrument cluster of the Pulsar N250 is a semi-digital unit, consisting of an analog tachometer and a digital readout for the speedometer, fuel gauge, trip meter, odometer, etc. It even gets a range indicator and gear position indicator. For optimum viewing comfort, the instrument console has a minimal top bezel.

The braking system comprises single discs on both wheels – 300mm front and 230mm rear – with the safety net of single-channel ABS. For better traction, Bajaj has fitted a 130-section rear tyre to the bike, with a 100-section tyre at the front. 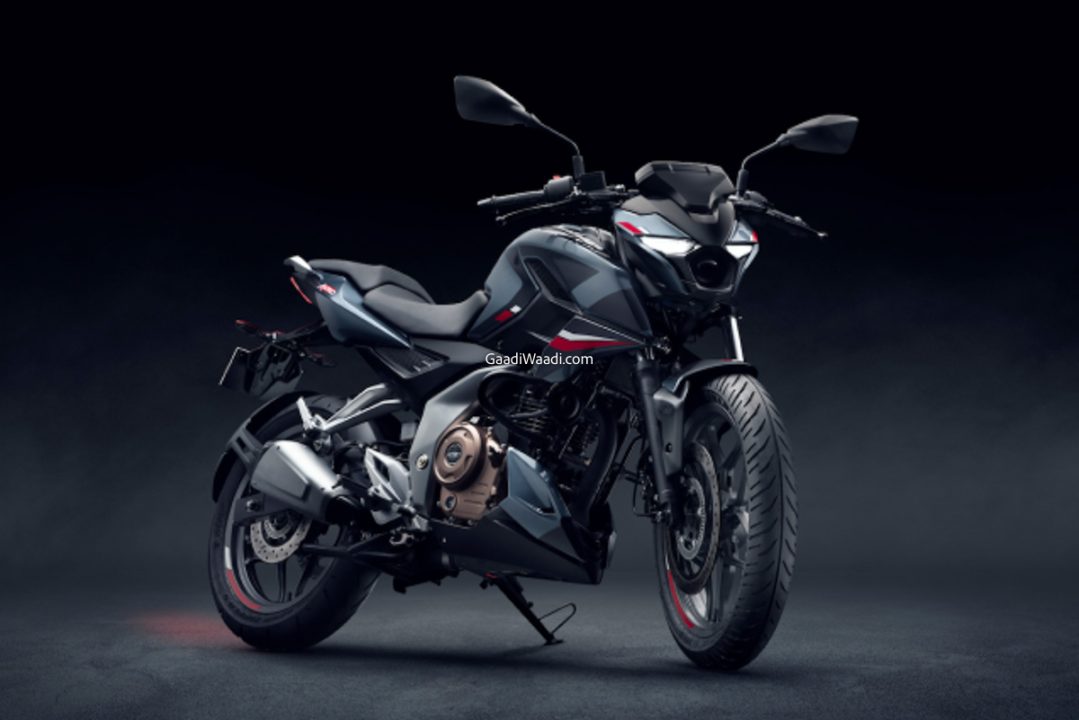