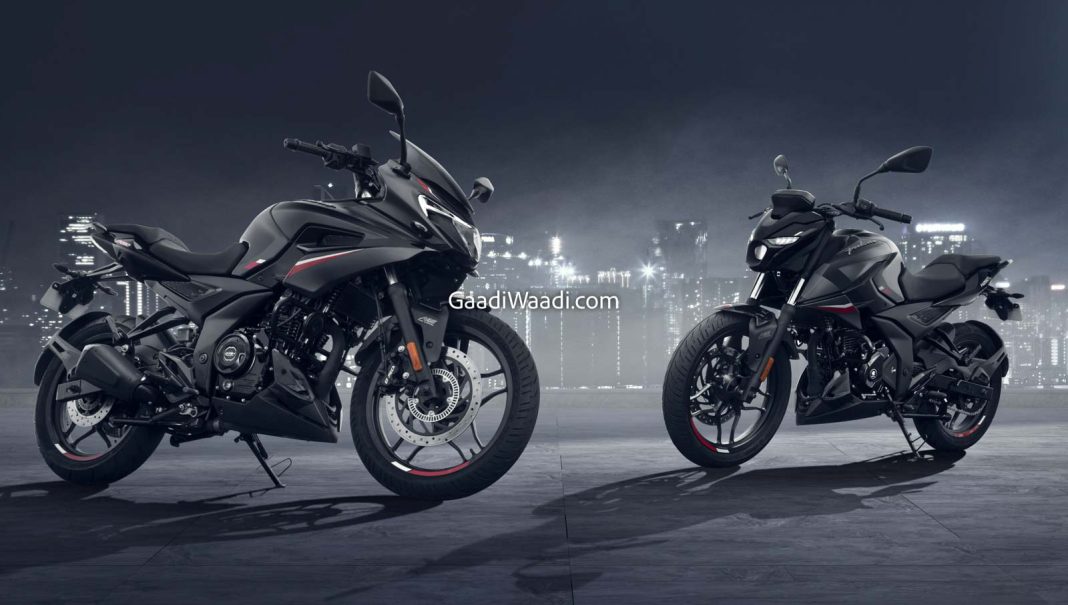 Bajaj Pulsar N250 and F250 have now gained a dual-channel ABS system offering better safety for a premium of Rs. 5,000 over the single-channel ABS variant

Hot on the heels of the debut of the Pulsar N160, Bajaj Auto has today announced the launch of the Pulsar N250 and F250 with a dual-channel ABS system in the domestic market. Offered only in the new Brooklyn Black colour scheme that is also available in the N160, the dual-channel ABS variant is Rs. 5,000 more expensive than the single-channel ABS-equipped model.

It is worth noting that the newly launched Pulsar N160 can be bought in single- as well as dual-channel ABS systems. The quarter-litre Pulsar 250 twins do not get any changes barring the new colour scheme and improved safety this time around. The other paint schemes offered with the 2022 Bajaj Pulsar N250 and F250 are Techno Grey, Racing Red and Blue. 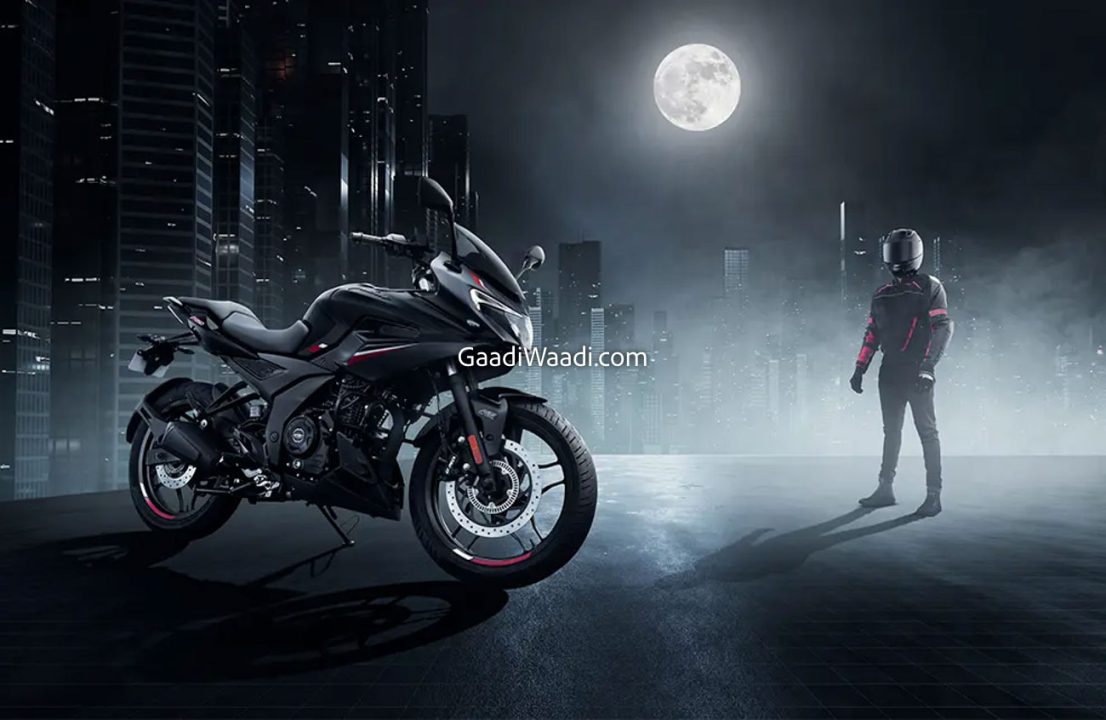 The Pulsar N250 is a naked streetfighter while the F250 is its semi-faired sibling, which replaced the 220F. As for the performance, both are equipped with a 249.07 cc single-cylinder four-stroke SOHC two-valve oil-cooled fuel-injected engine. It produces a maximum power output of 24.5 PS at 8,750 rpm and 21.5 Nm of peak torque at 6,500 rpm.

The powertrain is linked with a five-speed constant mesh transmission with an assist and slipper clutch as standard. The braking duties are handled by a 300 mm front disc and a 230 mm rear disc with a single- or dual-channel ABS system while it is suspended on 37 mm telescopic front forks and nitrox monoshock rear suspension. 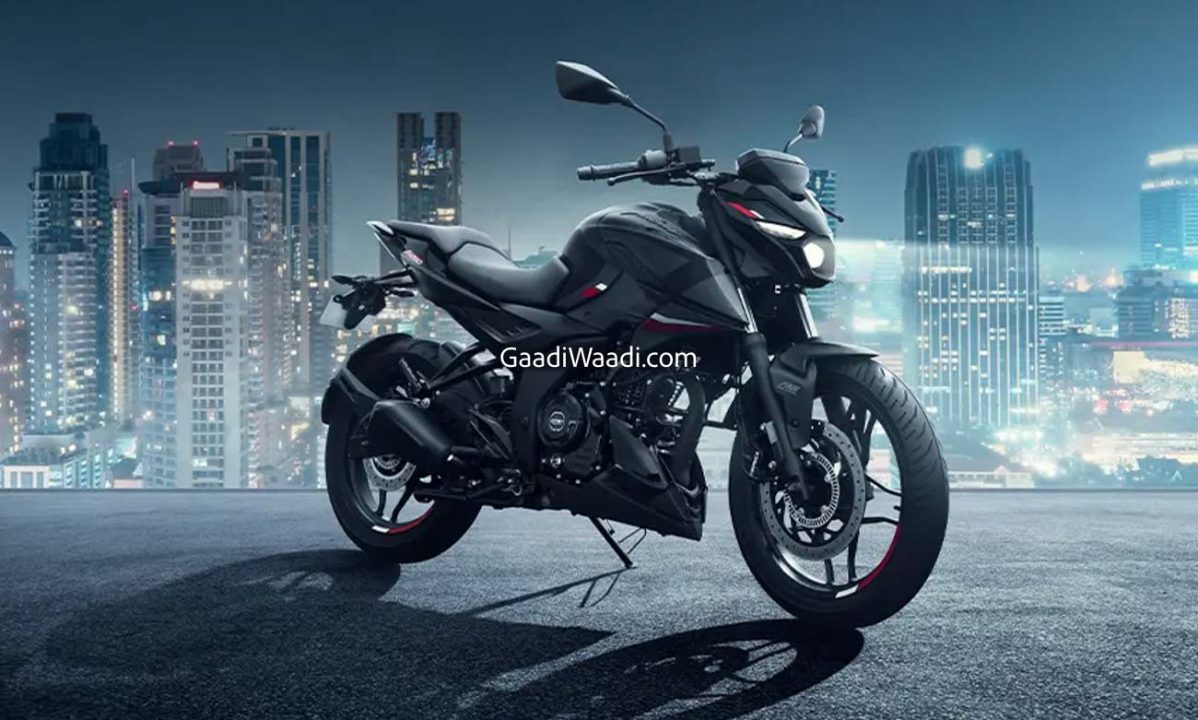 Other highlights are LED projector headlamps, semi-digital instrument cluster and 14L fuel tank capacity. The Pulsar 250 twins run on 100/80-17 tubeless front and 130/70-17 tubeless rear tyres and they share a wheelbase length of 1,351 mm while the seat height stands at 795 mm and ground clearance at 165 mm.