Bajaj Auto recently launched Pulsar N160 in India, and it has been gaining a lot of attention online. This new bike aims to disrupt the 160cc motorcycle segment in our market, and in our initial assessment, it surely seems like a great choice to opt for.

Here, we have an on-paper comparison between the newly-launched Bajaj Pulsar N160 and its biggest competitors in the Indian market.

Bajaj Pulsar N160 is powered by a brand-new 164.82cc, air/oil-cooled, single-cylinder engine. This mill belts out 16 PS and 14.65 Nm, and it comes mated to a 5-speed transmission. This new powerplant has significantly less power and a little more torque than its predecessor – Pulsar NS160. 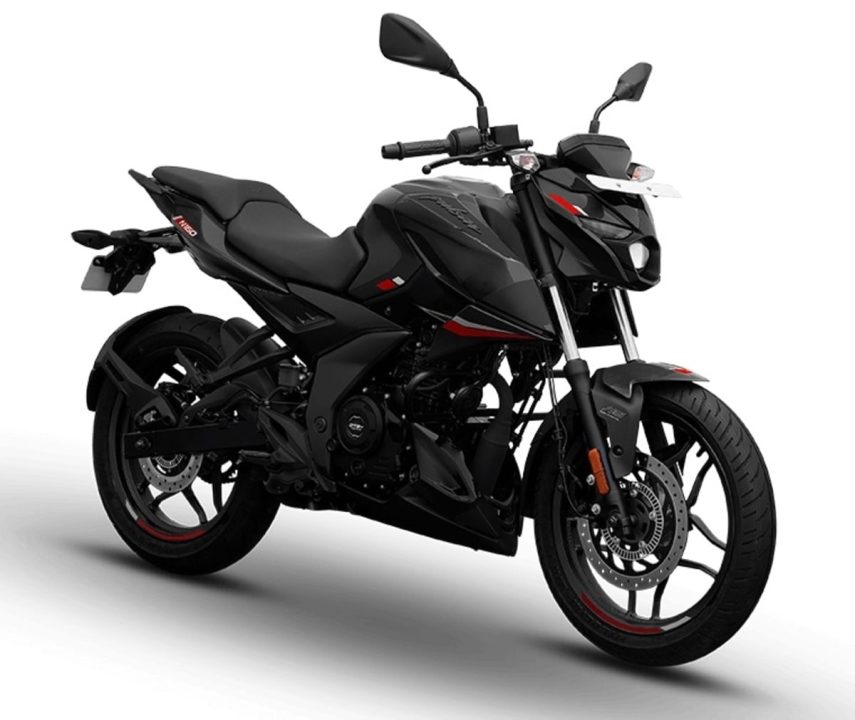 The simple yet modern-looking Suzuki Gixxer gets a 155cc, oil-cooled, single-cylinder engine that develops 13.6 PS and 13.8 Nm. This motor comes paired with a 5-speed transmission. Although the least powerful engine in this comparison, it is also the smoothest with the least vibrations, even at higher revs. 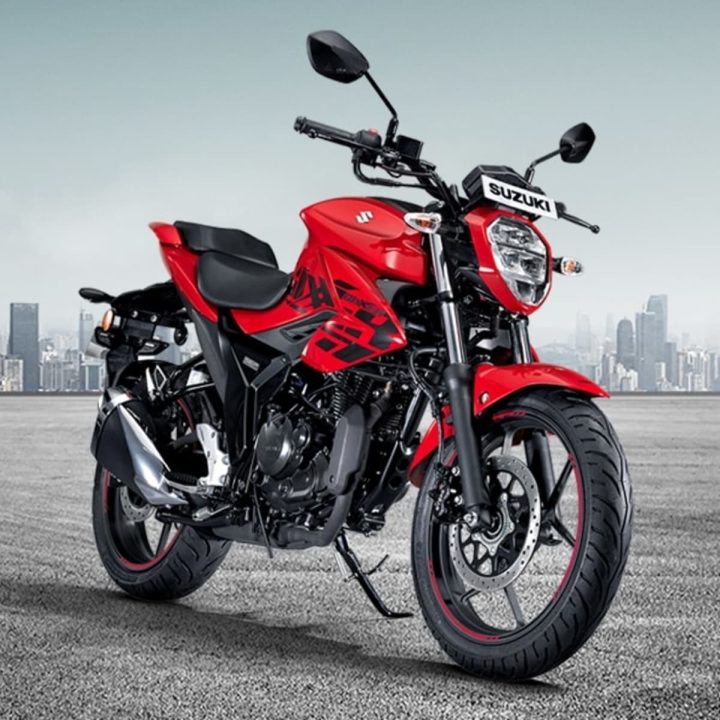 Hero Xtreme 160R draws power from a 163cc, air-cooled, single-cylinder engine. This powerplant has 15.2 PS and 14 Nm of peak power and torque on tap, respectively, and it comes paired with a 5-speed transmission.

Bajaj Pulsar N160 is priced from Rs. 1.23 lakh to Rs. 1.28 lakh, with two variants on offer – single-channel ABS and dual-channel ABS – with the latter offering upgraded braking and suspension systems over the former. 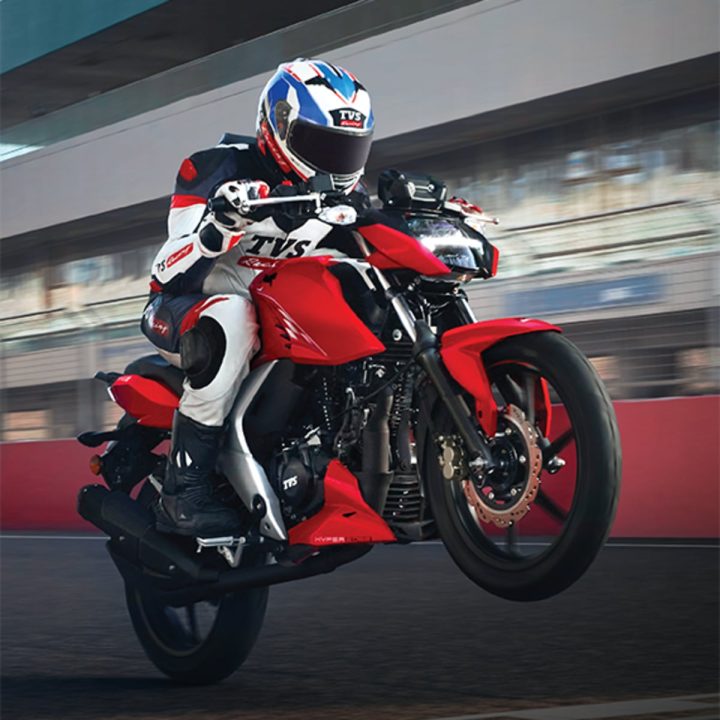 Suzuki Gixxer is available in a single variant in the Indian market, which is priced at Rs. 1.33 lakh. The motorcycle has a fully-faired version on offer as well though – Gixxer SF – which is great for people who want extra sportiness. 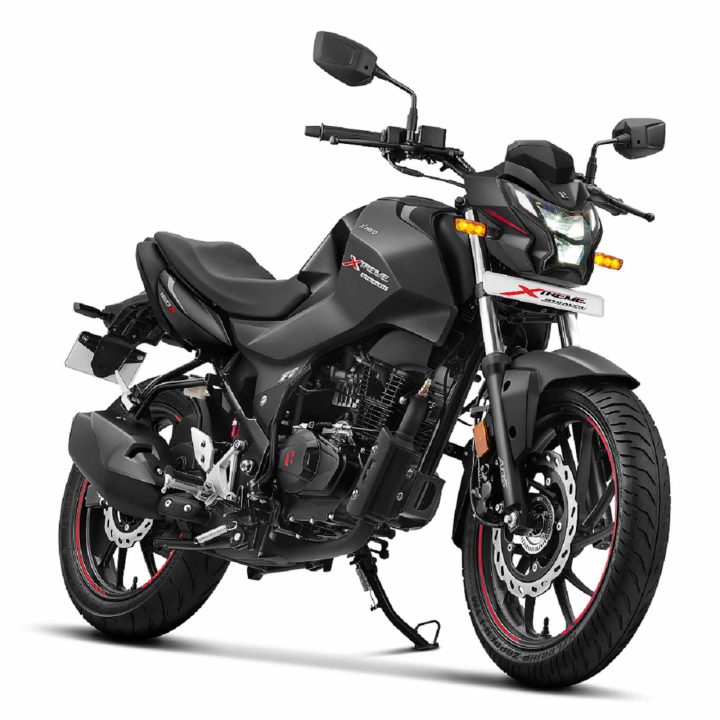 The price of Hero Xtreme 160R ranges from Rs. 1.14 lakh to Rs. 1.18 lakh, making it the most affordable model in this comparison. It is available in three variants – single disc brake, dual disc brake, and Stealth Edition.