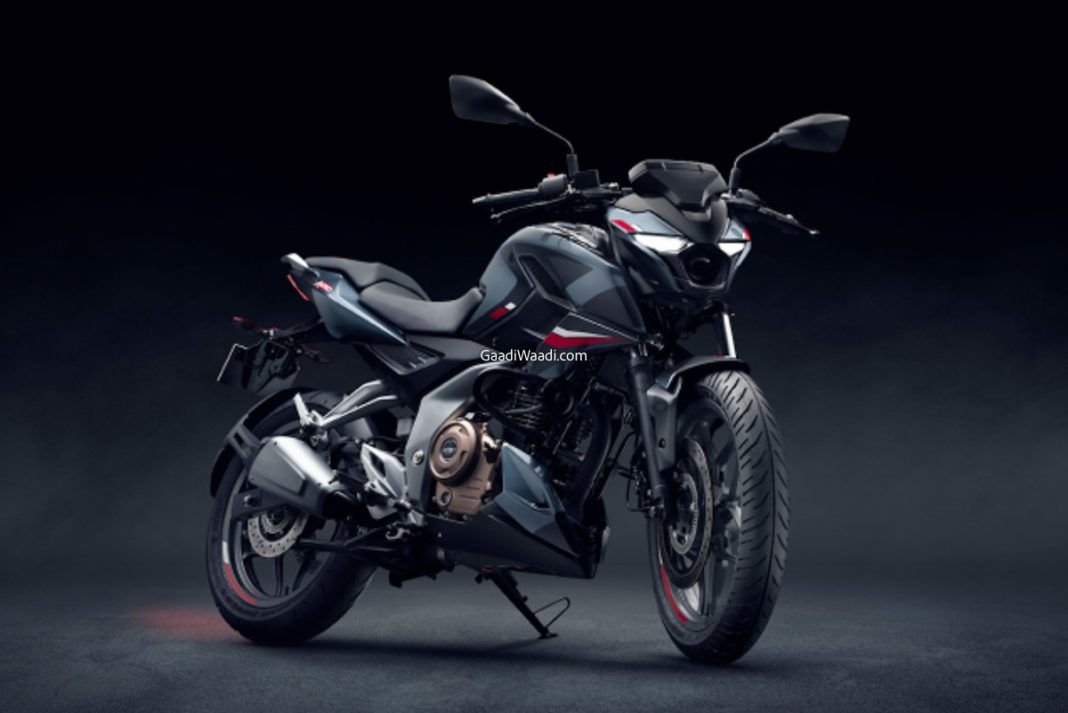 The new Bajaj Pulsar N160 has been spied in near-production form, and it will likely go on sale in the coming months in our market

Bajaj Pulsar is one of the most popular nameplates in the Indian motorcycle market. Bajaj Auto is planning to update the Pulsar lineup with new-generation models, and a few motorcycles are already in the pipeline. The next-generation Pulsar 125 was spotted testing a little while ago, and now, the next-gen Pulsar NS160 has also been spied.

The test model did not have any camouflage wrap, and thus its design is completely visible in the spy pictures. The motorcycle looks identical to Pulsar N250, with the same body panels, split-seat setup, and fuel tank extensions. It also gets the same projector headlamp with LED DRLs at the front, along with a sharp-looking LED taillight and bulb indicators.

The riding ergonomics seem identical to Pulsar N250 as well – upright yet sporty – with centre-set footpegs, a single-piece handlebar, and a relatively low and contoured seat. The suspension system seems to be the same as the quarter-litre Pulsars, featuring conventional telescopic forks at the front and a monoshock at the rear. 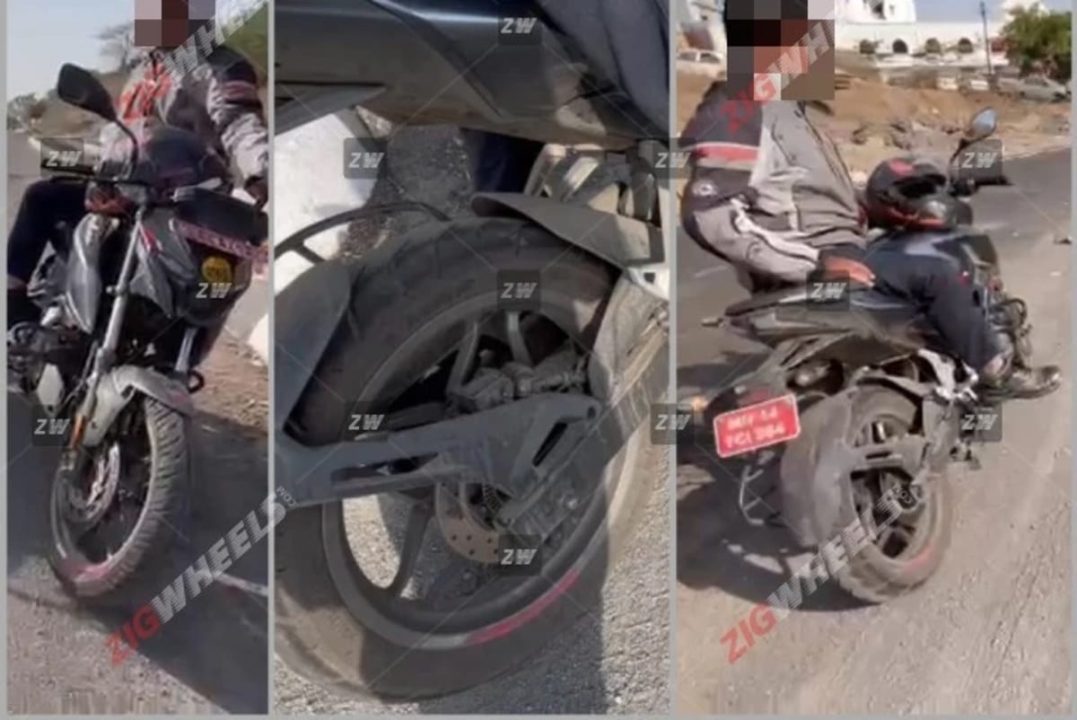 However, the test model reportedly had skinnier tyres than on Pulsar 250 twins and the engine looked a little smaller too. These hints are what lead to the speculations of this being a 160cc motorcycle. This new model – likely to be called Pulsar N160 – will likely be the replacement for Pulsar NS160, and it will be powered by the latter’s engine.

The 160.3cc, oil-cooled, single-cylinder engine of Pulsar NS160 is good for 17.2 PS and 14.6 Nm, and it comes mated to a 5-speed sequential transmission. We expect the specifications of the upcoming Pulsar N160 to be the same. Interestingly, the kick starter will remain, which has now become very uncommon in modern motorcycles, and we can also notice the underbelly exhaust here. 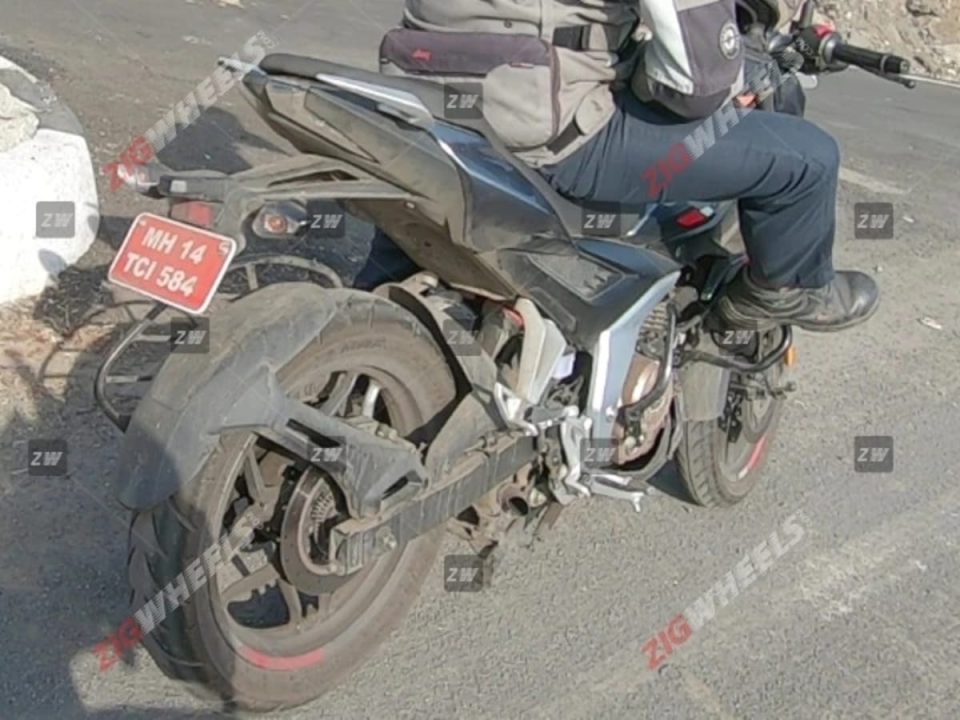 The test model also had disc brakes on both wheels, with ABS rings on both ends. However, we expect this to be a single-channel ABS system, similar to what we see on Pulsar N250. As for price, the forthcoming Bajaj Pulsar N160 will probably be a little more expensive than NS160, and it will continue to be lock horns with TVS Apache RTR160 4V and Yamaha FZ-Fi.