Bajaj Pulsar N160 has been launched in India, featuring nearly identical design and equipment to Pulsar N250 but a smaller engine

Bajaj Auto has finally launched the new Pulsar N160 in India. It is essentially the next-generation NS160, based on the well-received N250 naked streetfighter. Bajaj Pulsar N160’s design bears a lot of similarities with the N250 in terms of design.

It boasts an LED projector headlamp flanked by eyebrow-like LED Daytime Running Lights and the digital instrument cluster does reminisce the N250 as well, with a short windscreen ahead of it. The fuel tank extensions look sharp, while the tank itself looks fairly muscular in true Pulsar fashion.

Other design details on Bajaj Pulsar N160 include twin vertical LED tail lamps, Y-shaped alloy wheels, and split grab rails, similar to the N250. However, unlike the quarter-litre streetfighter, the 160cc model gets an underbelly exhaust, which makes the motorcycle look a little sleeker. 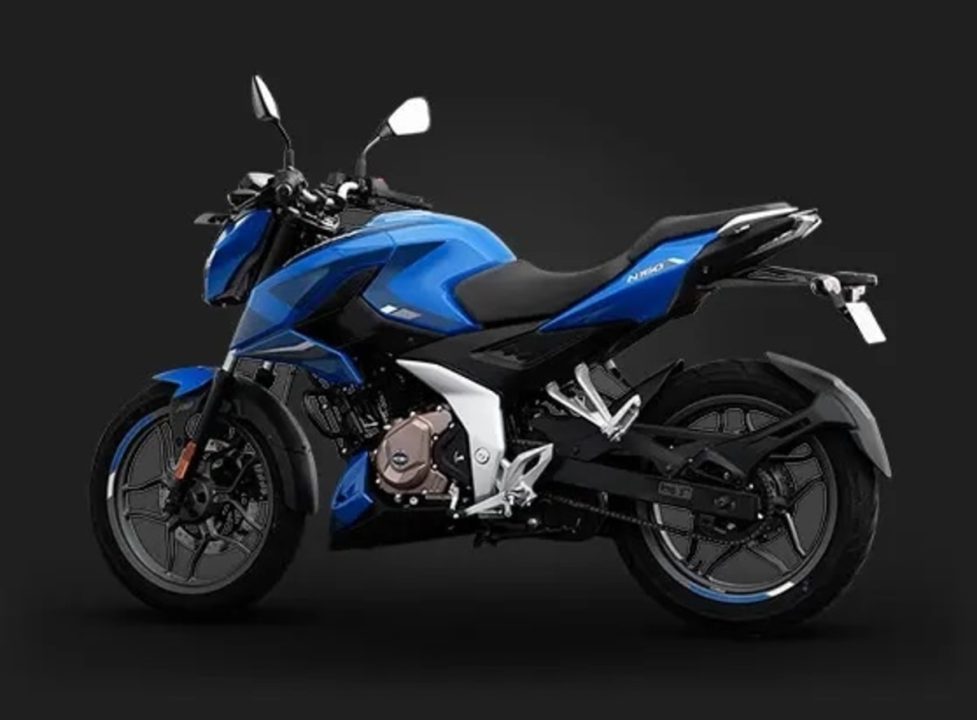 The rear suspension duties are handled by a Nitrox monoshock, and the rear brake is a 230mm disc on both variants. The motorcycle gets 17-inch wheels on both ends, with a 100/80 tyre at the front and a 130/70 tyre at the rear.