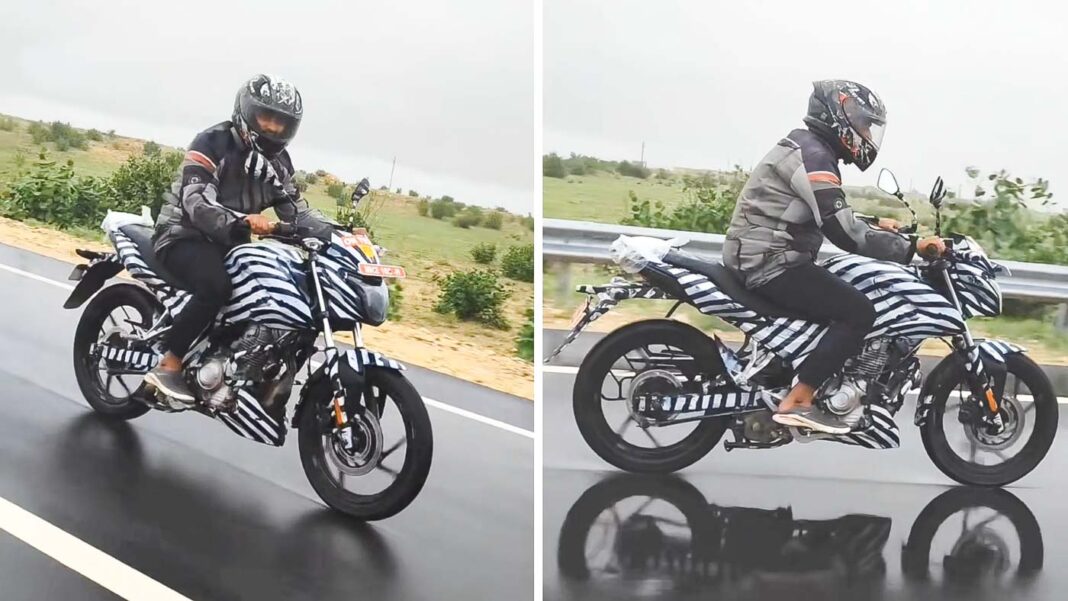 The Bajaj Pulsar N125 will compete with rivals like the TVS Raider, launch expected in coming festive season in India

The upcoming new Bajaj Pulsar N125 has recently spied in the Indian market ahead of the launch and is expected to offer a strong package for the buyers. This new Bajaj Pulsar N will feature a number of updates and elements that will help it give tough competition to the rivals. Here are all the details you should know about the upcoming Bajaj pulsar N125.

Bajaj is aggressively updating its portfolio in India and has launched many new Pulsar bikes in the country. Following suit, the brand is now expected to soon launch the new Pulsar N125 for the buyers looking for an affordable and good-looking bike in the segment. While Bajaj is expected to discontinue the NS160 and the NS125 in the next few months, the new N125 will be the most affordable N Series Bajaj bike in India.

From what we know so far, the new Bajaj Pulsar N125 will boast design elements like a new digital cluster, LED tail lights, strong body panels, prominent tank shrouds and an underbelly exhaust. Many features like a distance-to-empty readout however are expected to be carried over to the N125 from the more expensive N160. 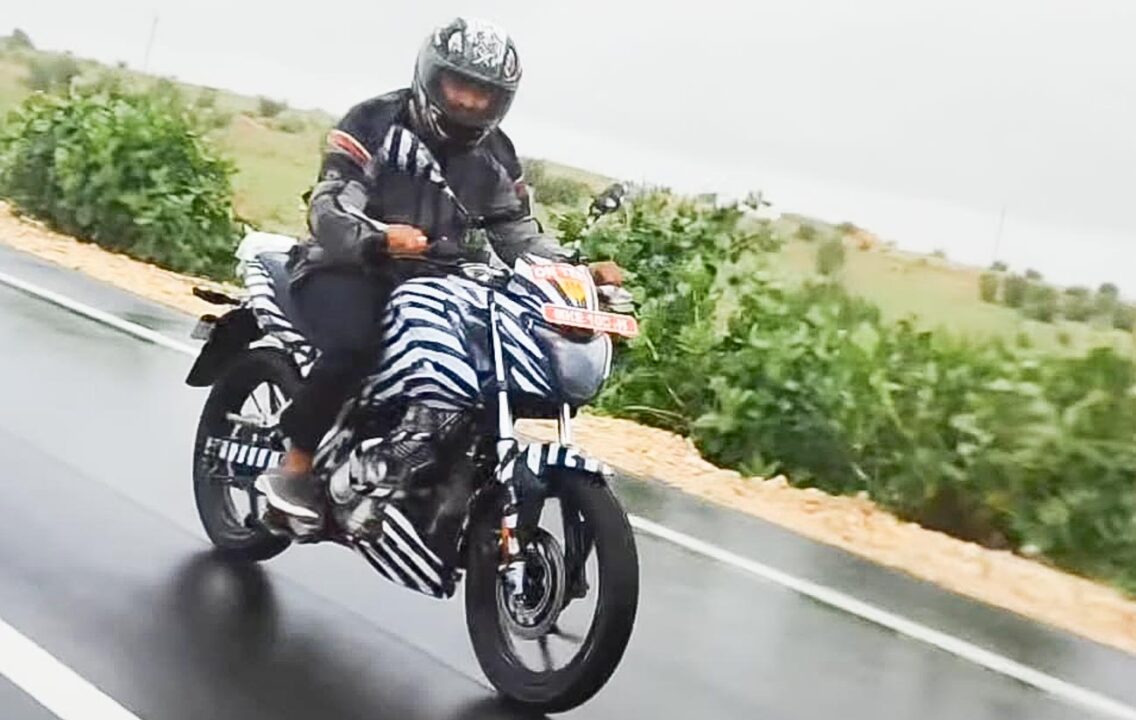 The bike is based on a thin box-section swing arm setup and rides on skinny tyres, thus suggesting that the brand is planning to price this new bike extremely aggressively in the market. Furthermore, the long swing arm and skinny tyres will help in improving the bike’s agility.

While Bajaj is yet to share more details about the official specifications of the upcoming Bajaj N125, we do expect it to offer a refined and powerful 125cc, single-cylinder petrol motor. This engine will come mated to a five-speed manual gearbox and will boast commendable fuel economy figures. 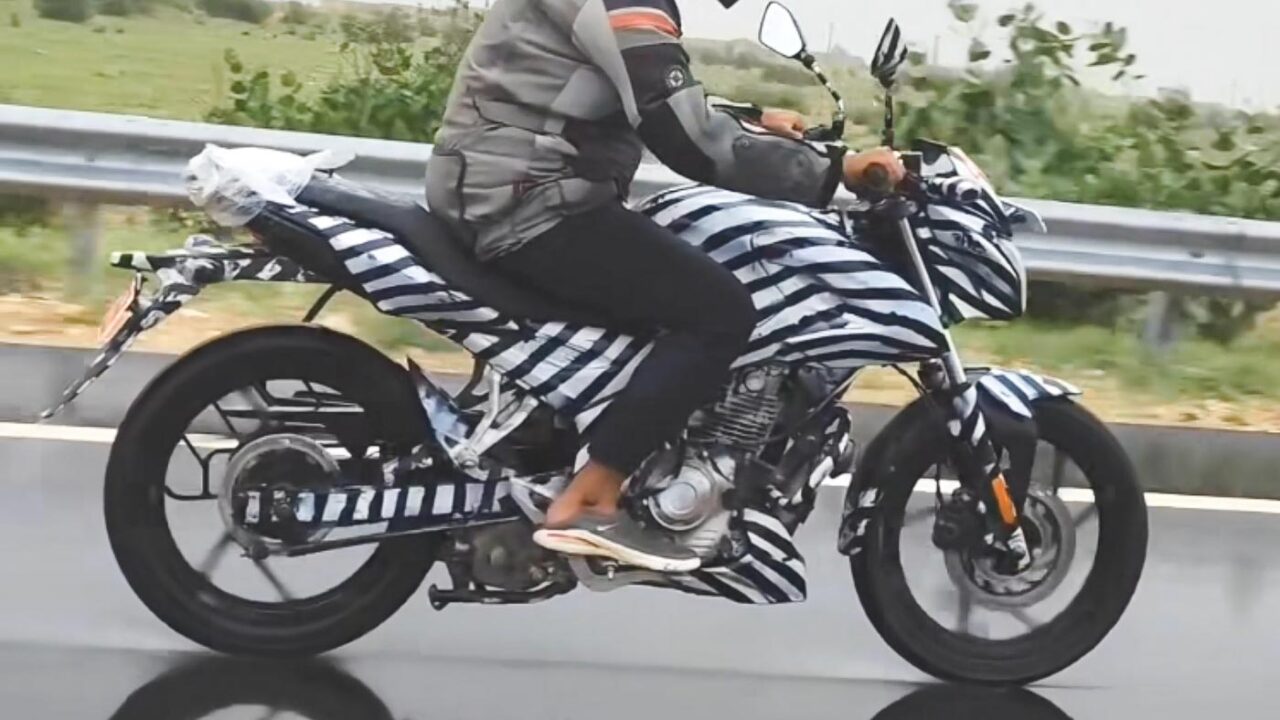 The official launch date is yet to be decided by the brand but we are expecting Bajaj to launch the Pulsar N125 in late 2022 or by mid-2023. Once launched in India, the new Pulsar N125 will take on the rivals like the TVS Raider 125 and the Honda Shine 125.