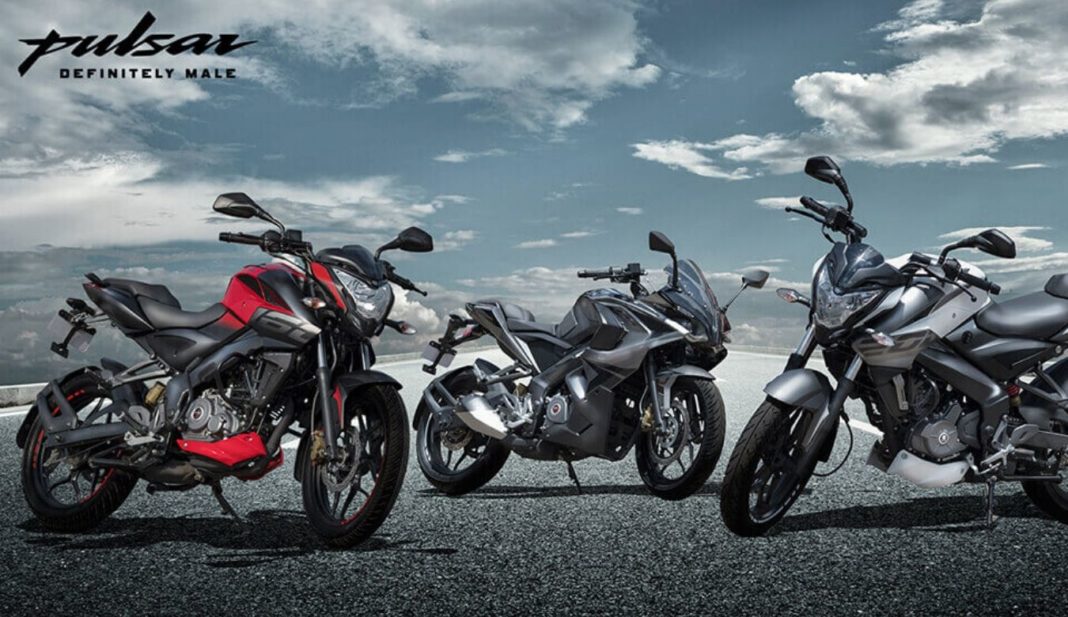 This is the second price hike by Bajaj Auto in 2020, and it affects every motorcycle in the company’s lineup except  the Dominar range

Bajaj Auto has hiked the prices of its motorcycles yet again. The increase ranges from Rs. 1,000 to Rs. 2,400, depending on the model. Previously, in May 2020, Bajaj had increased prices of its bikes by Rs. 500 to Rs. 4,500. The low margin of profit with BS6 models can be attributed to the primary reason for the hike.

That said, Bajaj has shown remarkable growth during the last month. In March 2020, the company had recorded a sales figure of 39,286 units in the domestic market. In June 2020, Bajaj registered a sales figure of 1,46,695 units, which roughly amounts to a growth rate of 273 per cent. On a Year-on-Year (YoY) basis, however, the sales have dropped 26 per cent.

Surprisingly, the prices for the Dominar 250 and Dominar 400 haven’t been increased. The price for the rest of the lineup has been hiked though, including the entire Pulsar, Platina, Avenger, and CT range of motorcycles. A complete breakdown is given in the table below. 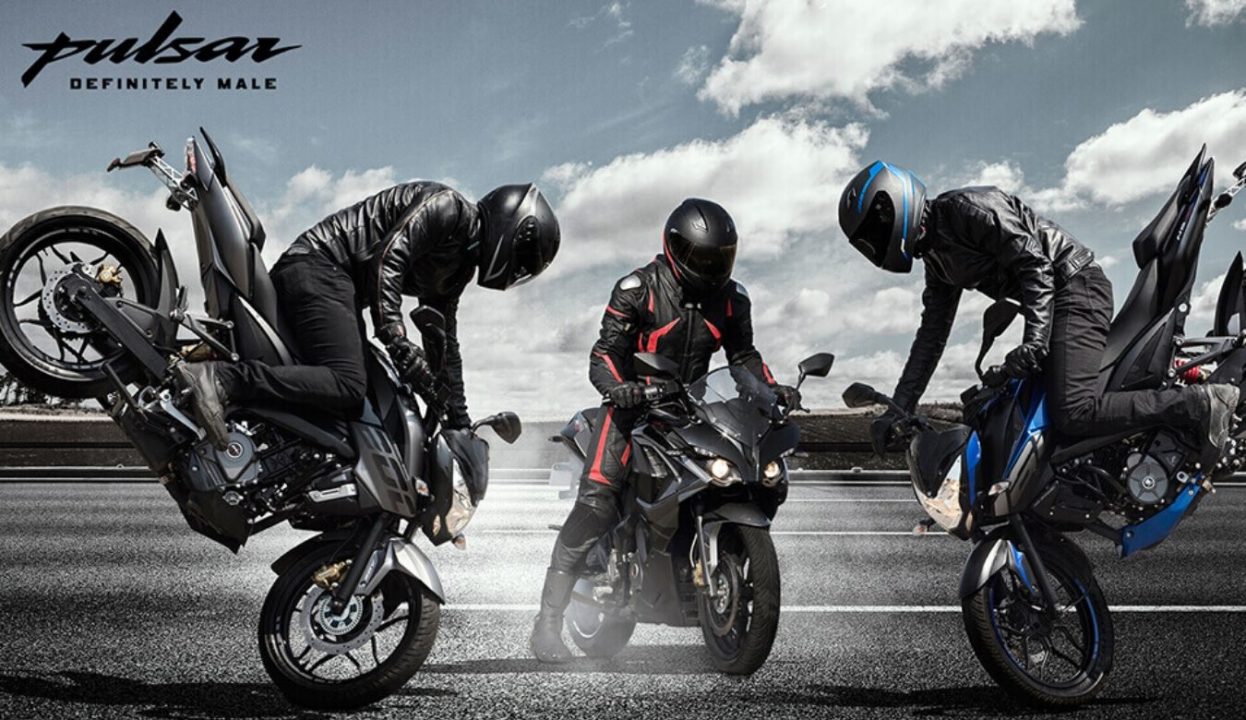 The automobile industry of India still in its recovery phase, even with the lockdown restrictions ending soon. Sales figures have been rising again, slowly but steadily. Still, manufacturers are struggling to regain lost ground in terms of profit. Also, the implementation of BS6 emission norms coincided with the pandemic outbreak, which made things harder for auto manufacturers in India.

To reinvigorate customer interest, Bajaj Auto is expected to launch a few new motorcycles for India. Previously, there were reports that an affordable version of the KTM Adventure will be offered under the Bajaj brand. Other than that, the company is also expected to introduce a fully-faired version of the Dominar 400. 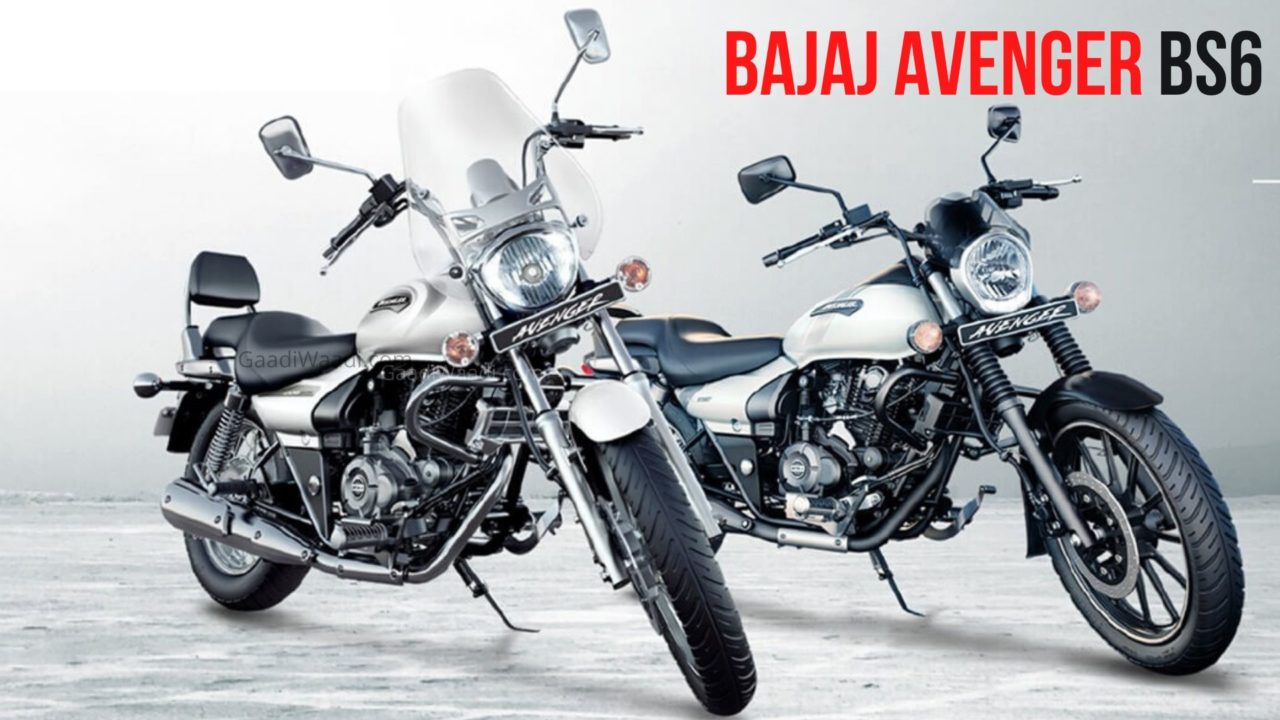 The most significant two-wheeler launch for Bajaj, however, will be the upcoming Chetak EV. Bajaj has decided to breathe new life into the legendary Chetak nameplate while reinventing it for modern times as an electric scooter. The neo-retro design of the scooter will invoke nostalgia among older buyers, while also appealing to the style-savvy youngsters. Upon launch, it will compete against Aether 450, TVS iQube, and Vespa Elettrica.