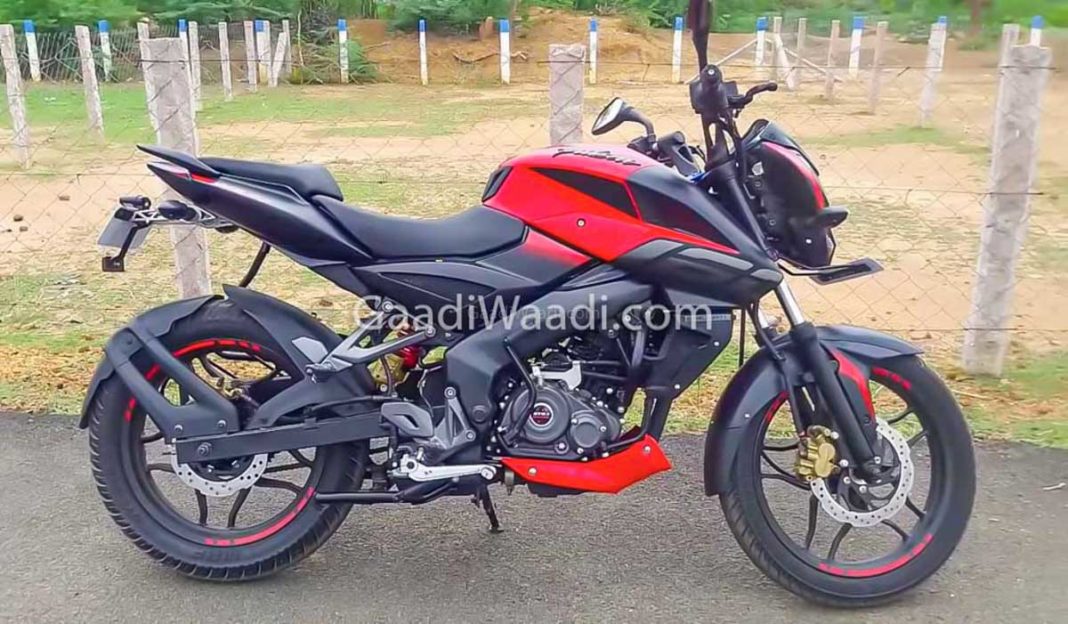 Bajaj Auto finished in the fourth position in the overall two-wheeler manufacturers’ standings for the month of August 2021 behind Hero MotoCorp, Honda and TVS Motor Company. It garnered 1,57,971 unit sales last month against 1,78,220 units during the same period in 2020 with a YoY negative sales growth of 11.4 per cent.

However, it gained 0.44 per cent market share compared to August 2020 as it culminated at 11.86 per cent. The Chakan-based brand’s export tally impressed yet again as all the Pulsar series barring the 150 posted positive growth. In the domestic market, the Pulsar range again played a significant role in the brand garnering high volume sales.

The Bajaj Pulsar 125 was the most sold Pulsar last month as 32,659 units were registered against 43,493 units during the same period in 2020 with a negative growth of 24.9 per cent. Since its debut, the entry-level Pulsar has eaten into the volumes of the bigger Pulsar 150 and its range was further expanded with the arrival of the NS 125 in April 2021. 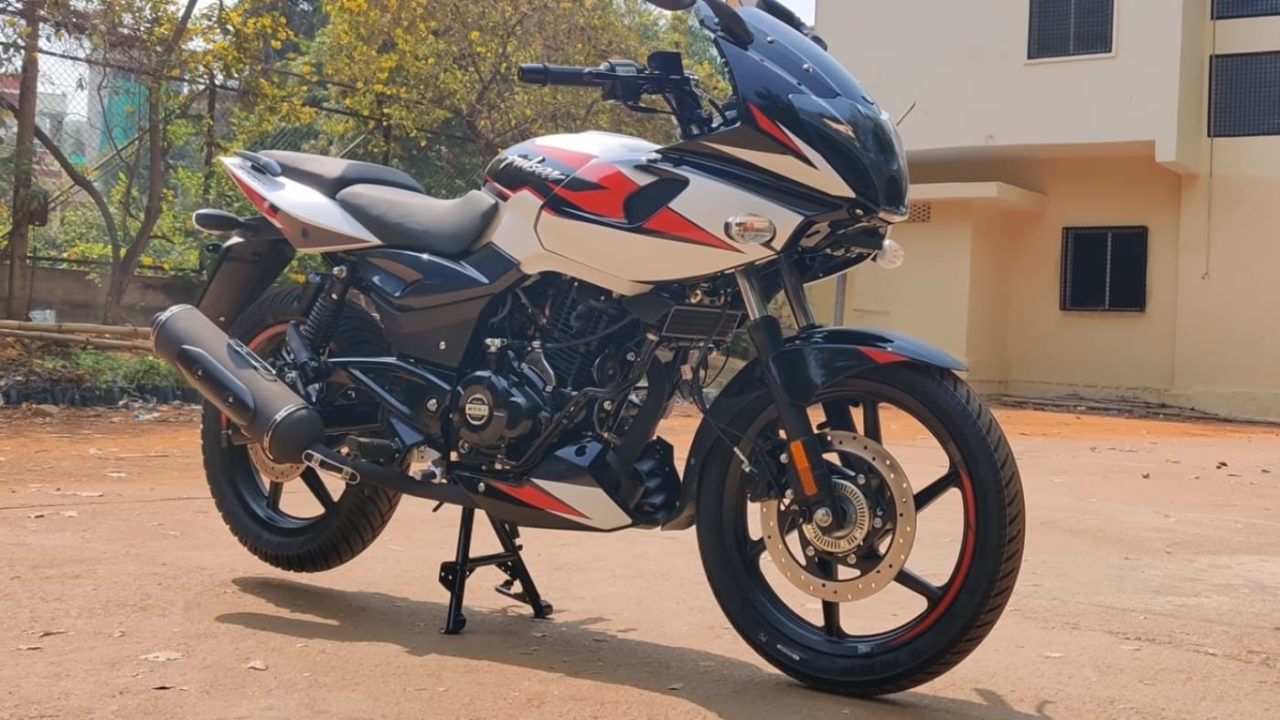 The 125 cc segment will see plenty of action into the near future as TVS recently launched the Raider 125 and an entry-level Apache 125 could also be in the pipeline to directly rival the NS 125. The Pulsar 150 finished in the second position with 24,261 units as against 29,777 units during the corresponding period in 2020 with a de-growth of 18.5 per cent.

The next generation Pulsar platform with the biggest displacing Pulsar ever is set to debut this November according to Bajaj Auto’s Rajiv Bajaj. We do expect it to be the Pulsar 250F while a naked quarter-litre motorcycle is also in development and it could be positioned above the existing NS 200 in the lineup.