Bajaj Pulsar 250F is expected to launch towards the end of this year or in early 2022; could be powered by a new 250 cc oil-cooled engine

Bajaj Auto has been working on the next generation Pulsar series as evident from the spy pictures that emerged on the internet in recent months. What looks like a 250F to replace the popular 220F has been caught on camera recently as the clearest images yet give away plenty of details of the upcoming motorcycle.

It could join the lineup alongside a naked quartre-litre sibling. Firstly, despite the camouflage, the test mule appears to be wearing the production panels and the design is a notable departure compared to the existing model. Up front, the new headlamp cluster ditches the vertically aligned unit in favour of a single LED projector headlamp.

It is surrounded by Boomerang-shaped LED Daytime Running Lights while the windscreen is taller and has rear-view mirrors mounted close to its borders. The clip-on handlebar gives an upright riding posture as the 220F and the front footpegs are slightly rearward set. The protruded fuel tank design appears to give the rider enough leverage to position the knees and grip on it. 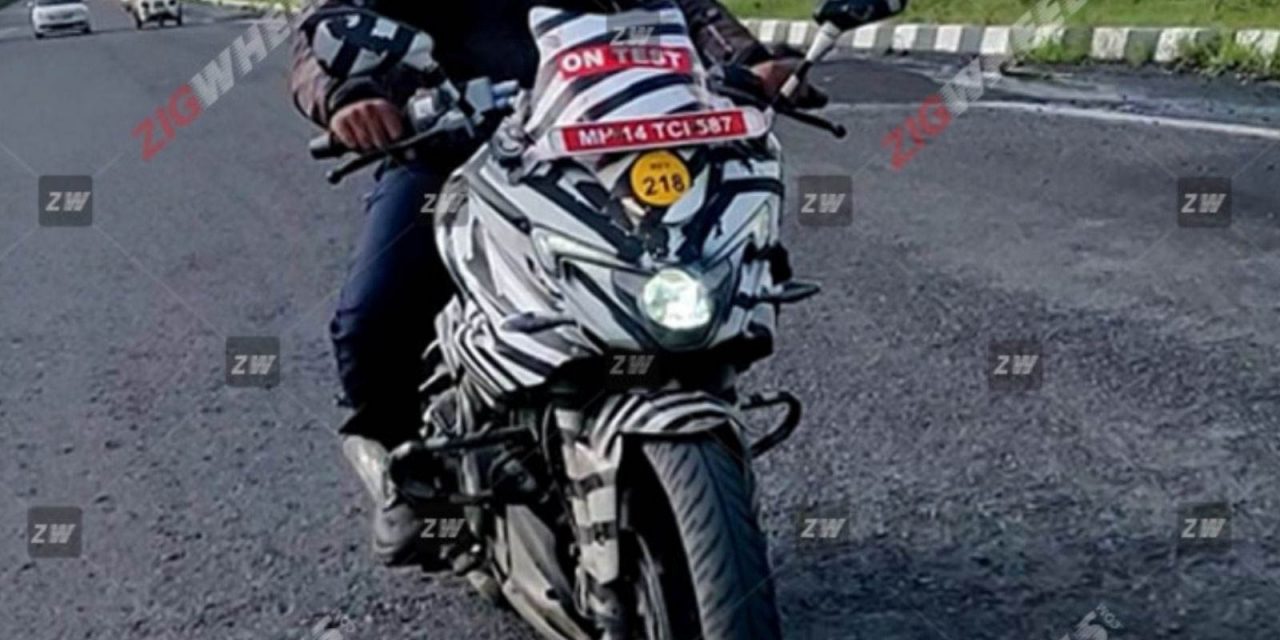 The side body panels also look to be new while the vertical LED tail lamp is also redesigned as it narrows towards the end. The monoshock rear suspension is linked to the box-type swingarm and the telescopic front forks can be seen up front. It will be offered with a dual-channel ABS system and the same front and rear disc brakes from Bajaj’s parts bin could be retained.

An all-digital instrument cluster with Bluetooth connectivity and navigation is a high possibility. It will likely be powered by a 250 cc single-cylinder oil-cooled engine that could produce power and torque figures lesser than the powertrain used in the Dominar 250. It is also expected to be slotted below the D250 in the brand’s lineup. 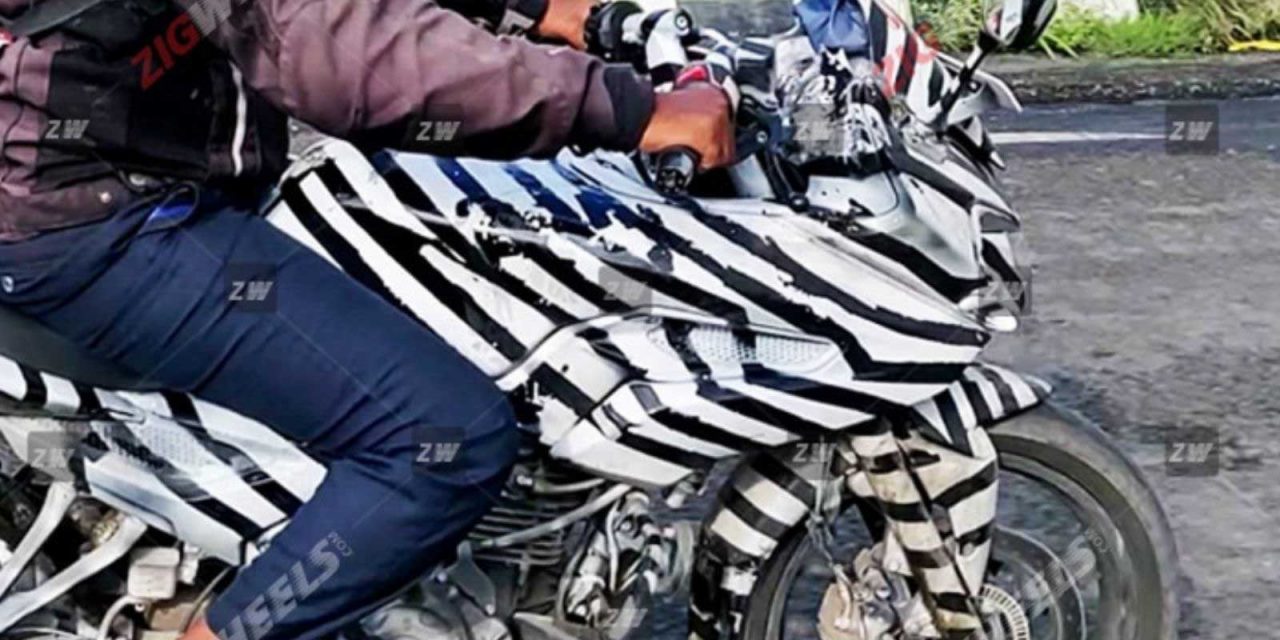 The engine will reportedly get VVA (Variable Valve Actuation) technology as in the Yamaha R15 V3 and it could help in improving the low- and top-end performance alongside improving fuel economy. The new powertrain could be linked with a six-speed transmission and the stubby dual-barrel exhaust system stays identical to the Dominar 400 hinting that DOHC is a possibility.