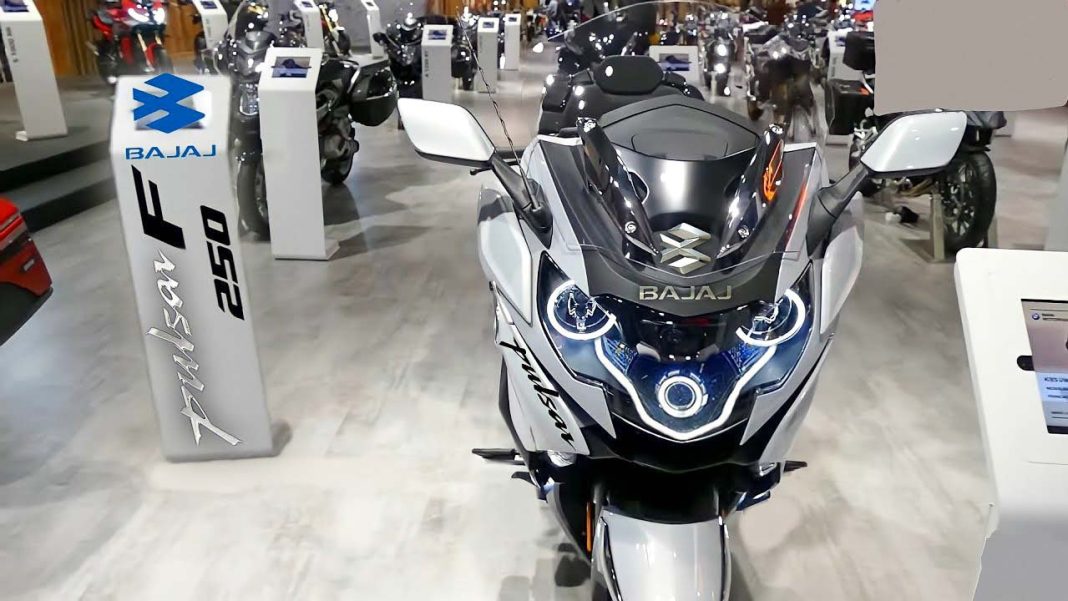 Bajaj Pulsar NS 250 and 250 F are underpinned by a new Pulsar platform that will be expanded to other models as well; both are powered by an oil-cooled 250 cc engine

Speculations surrounding the new Pulsar series have been around for more than three years and standing in testament, the spy shots of two quarter-litre motorcycles are doing circles on the internet for many months already. In an interview, Rajiv Bajaj, Managing Director of Bajaj Auto, confirmed that the new Pulsar platform would launch around November with the largest displacing Pulsar yet.

The Chakan-based manufacturer will debut the Pulsar 250 on October 28 and we do expect both the NS250 and 250F to arrive together. The former will likely sit above the existing NS200 naked streetfighter while the latter will be positioned above the 250F. Most of the current range of Pulsars are underpinned by the steel perimeter frame and the new platform could help in increasing the stiffness and reducing the overall kerb weight.

The new Pulsar platform will be expanded to other motorcycles in the lineup over the next 12 months reportedly and it will be interesting to see how it pans out. The Bajaj Pulsar NS250 and 250F are expected to be powered by an all-new 250 cc oil-cooled engine but the exact power and torque ratings are not known yet, and it will be paired with a six-speed transmission.

The spy pictures indicate that the supposed NS250 and 250F will have bigger proportions and the styling has also been upgraded over their 200 cc siblings and bear in mind the rumour mill also indicates that a faired RS250 is also in the developmental stage. Bajaj has the widest portfolio of any manufacturer in the 250 cc segment courtesy of Dominar 250 and two modes from KTM and Husqvarna each.

The Pulsar NS250 comes with an LED projector headlamp, sleek-looking LED Daytime Running Lights, sharp bodywork, aggressive fuel tank shrouds, newly designed black alloy wheels, restyled taillamp, stubby exhaust canister and so on. The Pulsar 250F, on the other hand, is a semi-faired evolution of the 220F with a taller windscreen and an upright handlebar setup.

We do expect the Bajaj Pulsar NS250 and 250F to have better touring capabilities compared to the existing Pulsar range while not deterring on the sporty handling characteristics it is renowned for.