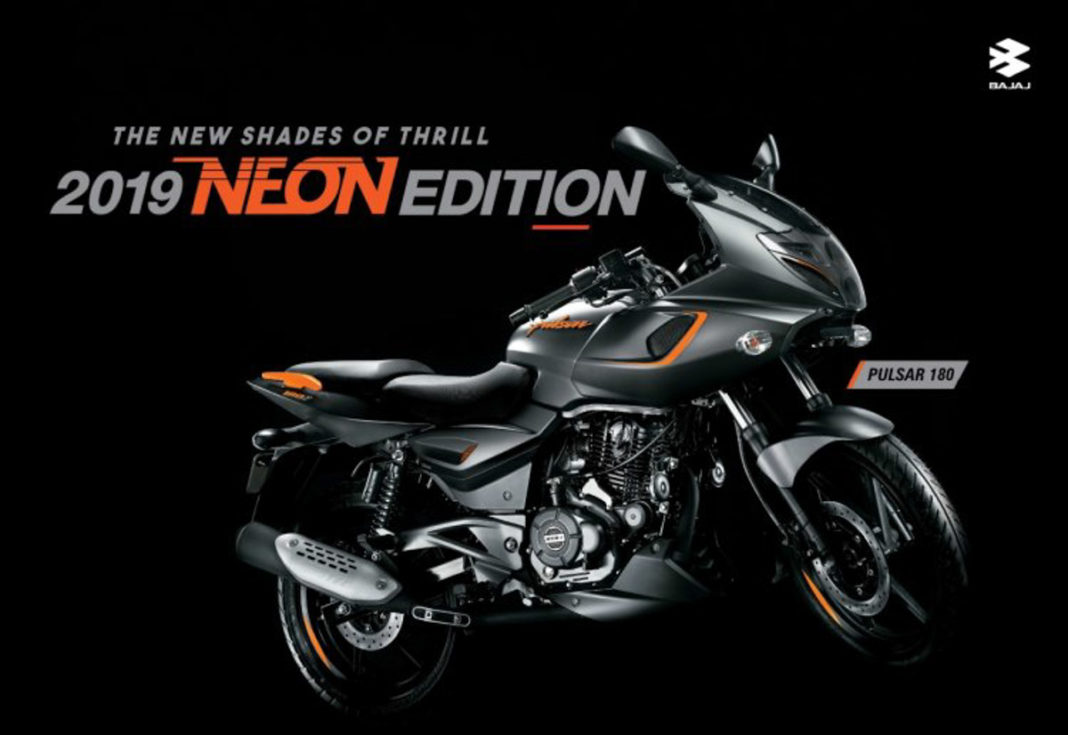 Bajaj finally introduced the Pulsar 180F in India at Rs. 87,450 but the company is not offering ABS system with the new model

Bajaj Auto has officially launched the Pulsar 180F in India at Rs. 87,450 (Ex-Showroom). The model is listed as Pulsar 180 Neon in the official website and the 180F is currently offered only in Neon Orange colour theme. The Pulsar 180F carries forward the same design theme as its bigger sibling 220F but the engine is shared with naked Pulsar 180.

The Pulsar 180 Neon Orange gets matte grey as the base colour with an orange finish for the Pulsar logo and grab rails. The orange accents continue in the semi-faring, side panel, headlamp and alloy wheels, which gives a sporty look for the performance bike.  The company has also given engine belly cowl and it is available in all other Pulsar models also.

Bajaj Pulsar 180F is powered by 178.6 cc single cylinder air-cooled four-stroke engine producing 17.02 PS of power at 8,500 rpm and 14.22 Nm of torque at 6,500 rpm. This engine is mated to 5-speed manual gearbox and it is expected to return similar efficiency as the naked sibling. The braking power comes from 260 mm disc at front and 230 mm disc at the rear. 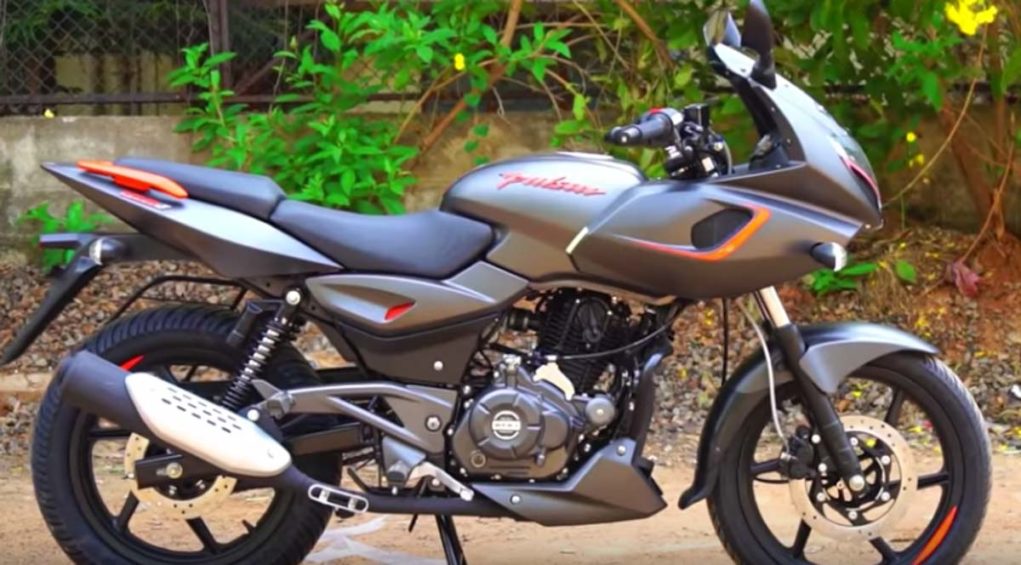 But the company is not offering ABS system on the Pulsar 180F, which is shocking considering that all other brands are updating models above 125 cc with ABS system as the government has made it mandatory from April 1, 2019. The naked variant of 180 has already got ABS update as the bike comes with a single channel system and rear lift protection sensor.

We can expect the company to introduce the ABS version later this month and like the naked sibling, Bajaj will offer Pulsar 180F with single channel ABS system to keep the price low. The ABS model is expected to be priced at a small premium over the regular model. The suspension duties are handled by telescopic forks at the front and dual suspension at the rear.