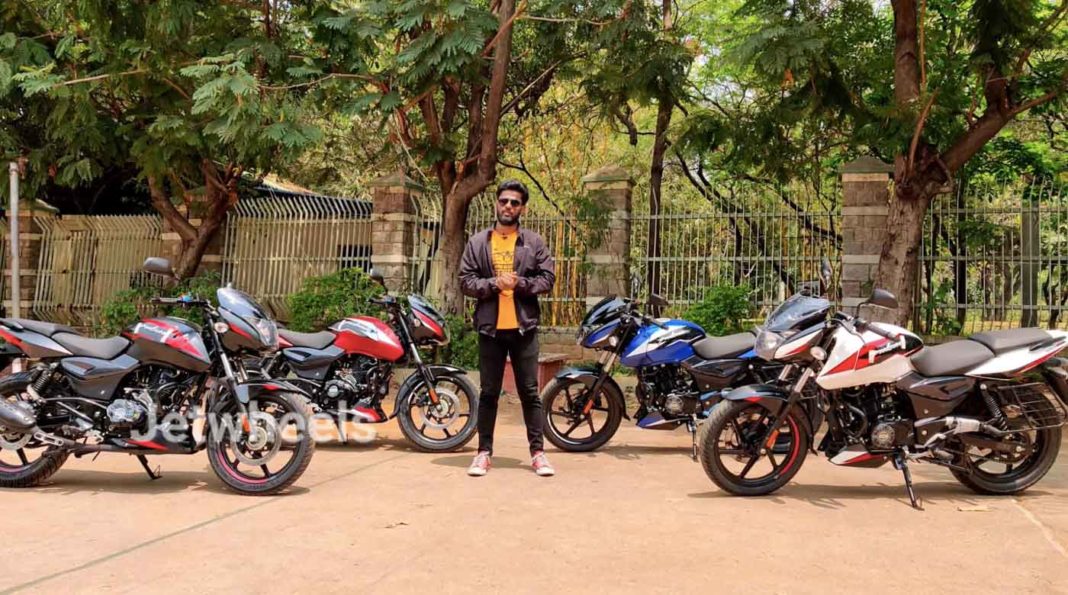 The Bajaj Pulsar 180 puts up against the likes of the TVS Apache RTR 180, as well as the Honda Hornet 2.0 in the Indian market

Bajaj Auto launched the BS6-compliant 2021 Pulsar 180 motorcycle in the Indian market about a month ago, and apart from the mechanical changes to comply with the latest emission norms, the updated motorcycle also features some visual enhancements. As of now, Bajaj’s website shows that the Pulsar 180 is available with a single paint scheme – Black Red.

However, the homegrown two-wheeler manufacturer is all set to introduce a range of new colour options for the bike. A total of four new matte colours will be introduced with the bike soon, including Matte Red, Matte Blue, Moon White and Matte Black.

Jet wheels have uploaded a walkaround video of the Pulsar 180 with the upcoming paint schemes on their YouTube channel ahead of the official launch, take a look –

The new colours also feature a carbon fibre wrap on the front fender, along with contrasting stripes on the entire body. Apart from the new paint schemes, no other changes will be made to the motorcycle. Powering the Bajaj Pulsar 180 is a 178.6 cc single-cylinder air-cooled 4-stroke engine that makes 17.02 PS of max power at 8,500 rpm and 14.52 Nm of peak torque at 6,500 rpm.

The transmission duties are handled by a 5-speed gearbox. The bike gets a telescopic fork at the front that is coupled to 5-way adjustable Nitrox shock absorbers at the back. The braking duties are taken care of by a 280 mm disc up front, along with a 230 mm disc at the rear. The Pulsar 180 rides on 90/90 R17 front and 120/80 R17 rear section tubeless tyres. 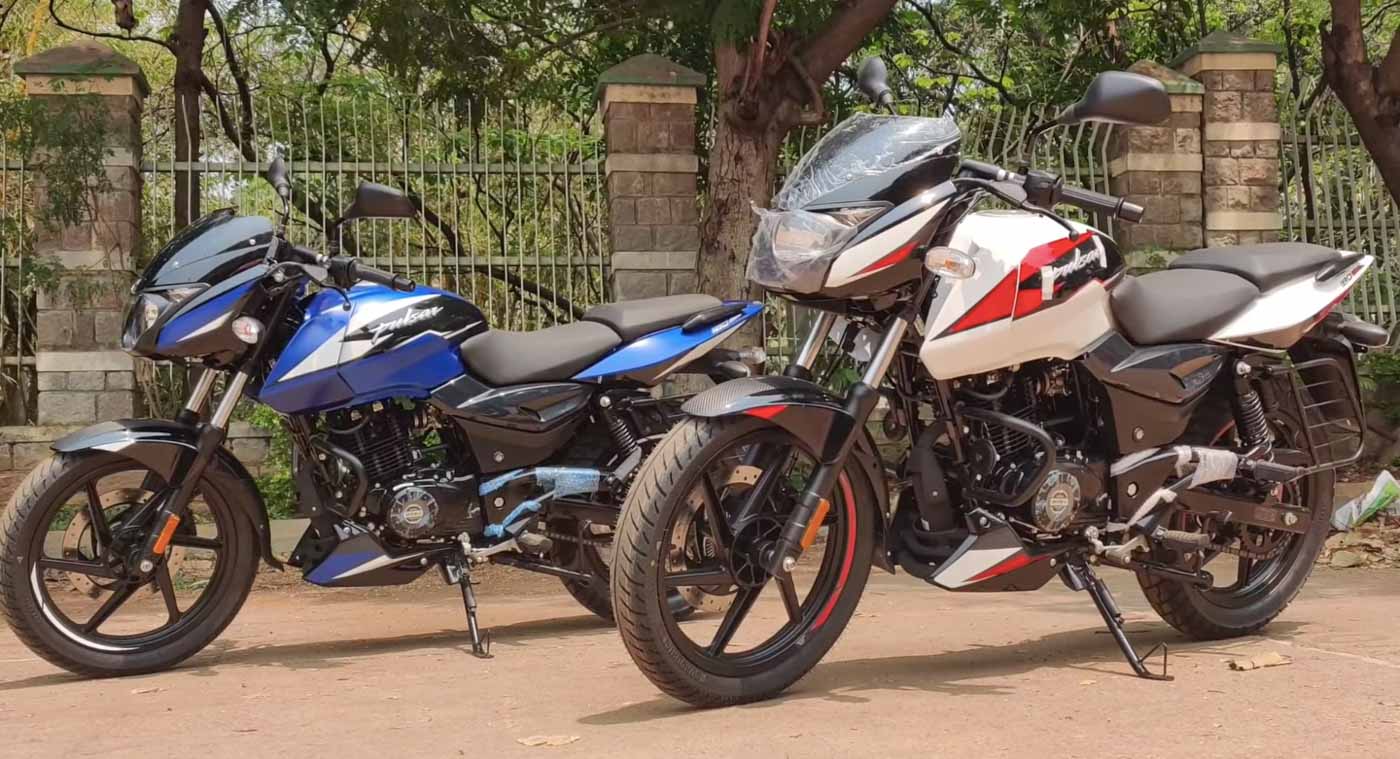 As of now, Bajaj retails the Pulsar 180 at a starting price of Rs 1,07,904 (ex-showroom, New Delhi) for the Red Black paint scheme. However, the upcoming new colour options could be priced at a slight premium over that.