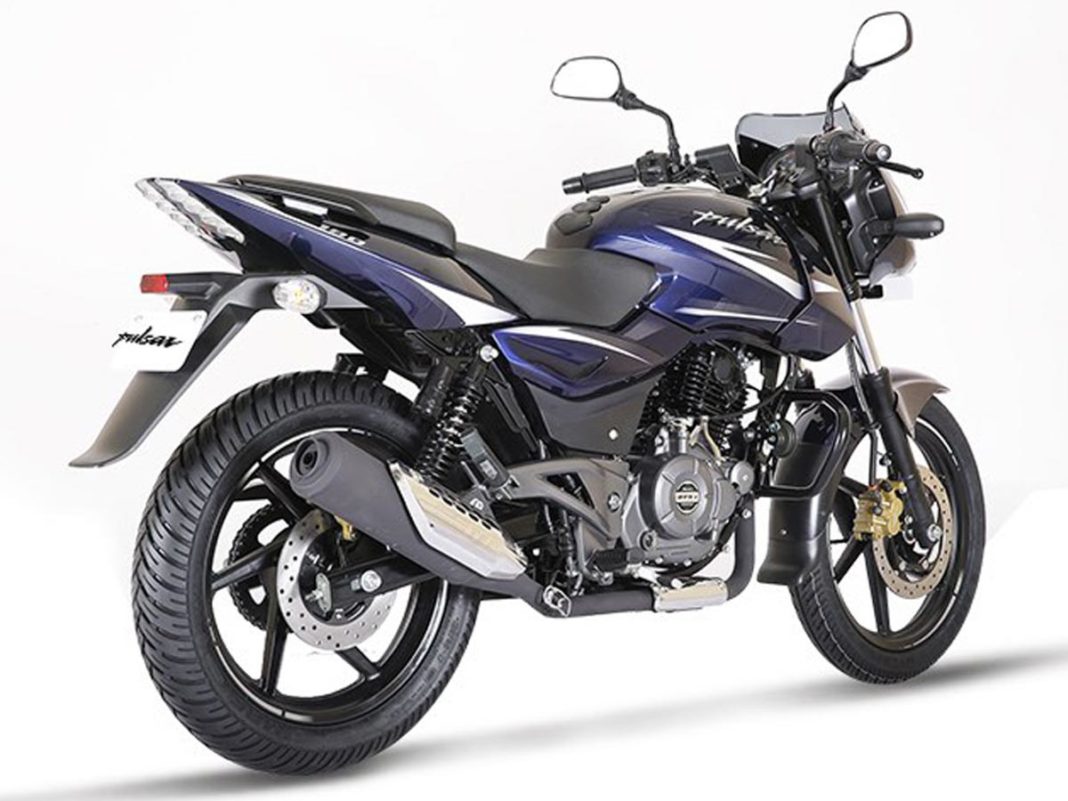 According to a new report, Bajaj Auto has discontinued the Pulsar 180 in India. Most of the dealers have a limited number of stocks left with them. Bajaj launched the Pulsar 180F last month, which is basically the Pulsar 220F with the engine of regular Pulsar 180.

The official website of the company is not yet updated as it lists Pulsar 180. But Bajaj introduced the ABS variant of Pulsar couple of months back and it comes with single-channel ABS system along with rear lift off protection sensor. At the time of launch, the Pulsar 180F didn’t come with ABS but the model will be updated soon.

The government has already made it mandatory that all two-wheelers above 125 cc must come with the ABS system as standard and combo-braking system for two-wheelers below 125 cc. Both the Pulsar 180 and 180F comes with the same engine but the company has added two valves on the new 180F model according to the official website. 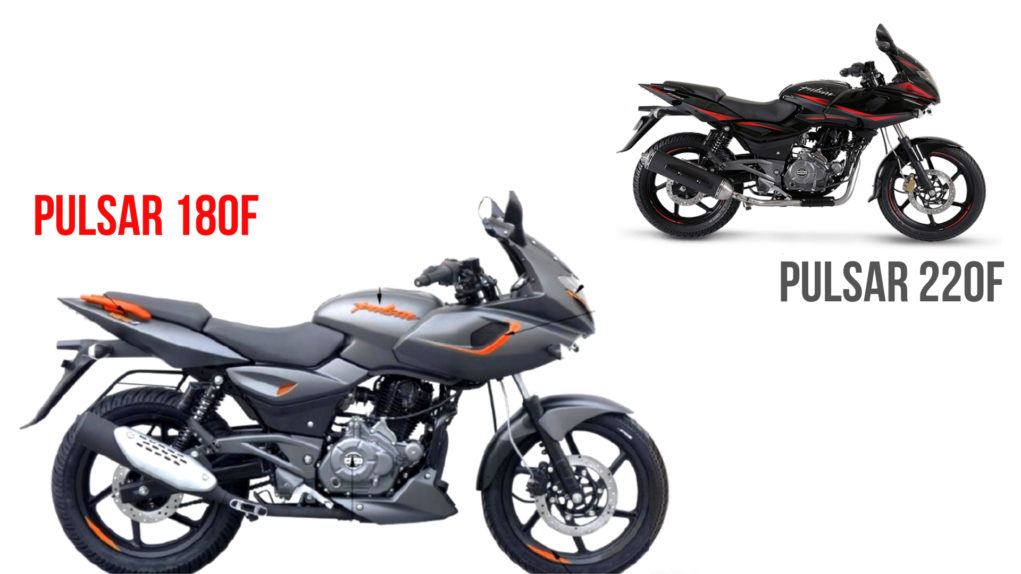 This engine on Pulsar 180F produces 17.02 PS of power at 8,500 rpm and 14.2 Nm of torque at 6,000 rpm. This engine is mated to a 5-speed gearbox. The braking duties are carried over by 260 mm disc at the front and 230 mm disc at the rear. The suspension duties are handled by telescopic forks at the front and dual gas charged suspension at the rear.

The Pulsar 180F gets projector headlamp with pilot lamps and a black finished visor with integrated mirrors on it. The handlebar is a clip-on type and the performance bike gets rear set foot pegs but the riding position is upright. The instrument cluster is an old-school type as it is a mix of analogue and digital.

The tachometer is analogue while all other information is displayed on the digital screen. The Pulsar 180F gets 17-inch wheels with 90/90 section tyre at the front and 120/80 section tyre at the rear. The fuel tank capacity is 15 litres and it is currently only available in Neon Orange. The company might have discontinued regular 180 to promote 180F model.