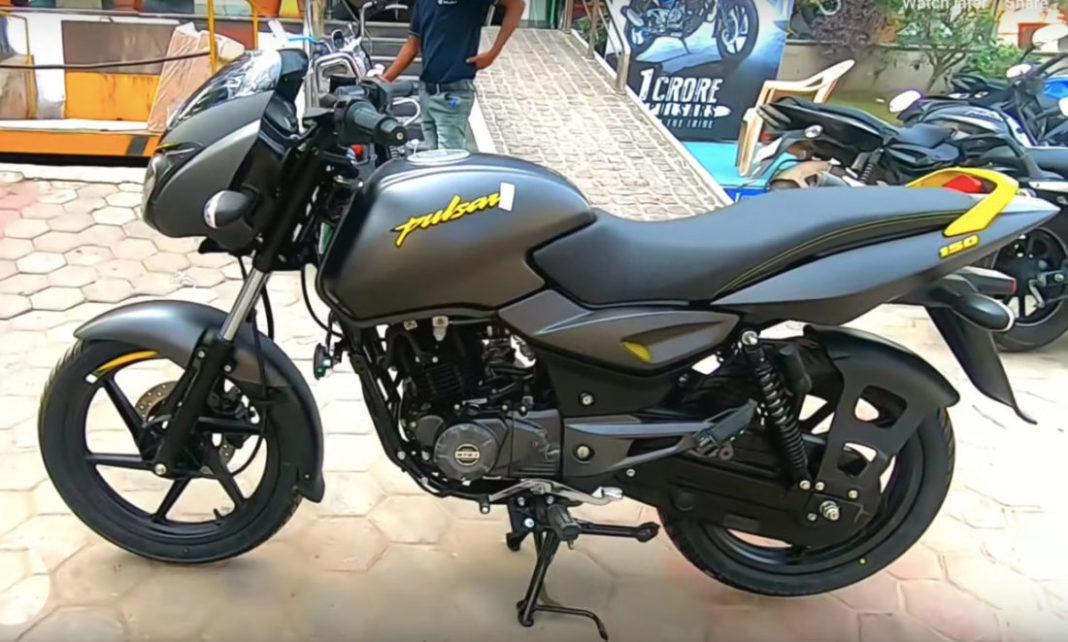 The ever-green Bajaj Pulsar continues to perform positively in terms of sales, especially the Bajaj Pulsar 150 which has posted a growth of 19 per cent in June 2019

The prices the Bajaj Pulsar starts at Rs 68,250 (ex-showroom, Delhi) for the Pulsar 150 Neon. And given how the entry-level Bajaj Pulsar 150 has been performing, it is no surprise that the company is preparing to bring in a 125cc version of the Pulsar in the market around the upcoming festive season.