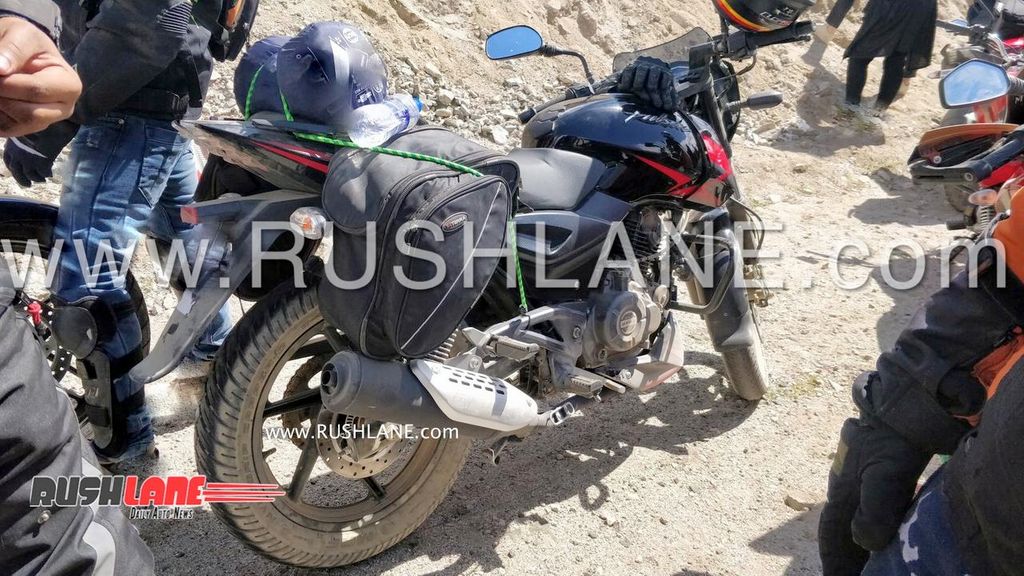 Bajaj is definitely giving us reasons to celebrate even before the festive season. Only yesterday we reported that they are all set to give the Dominar some major premium updates.  Now, new pictures of a Bajaj Pulsar 150 ABS has surfaced on the internet ahead of its launch.

This step was taken by Bajaj after the Indian Government passed the new safety standard for Indian vehicles which clearly stated that every two-wheeler above 125 cc will have to be equipped with ABS while the smaller displacement two-wheelers should get a combined braking system.

Although the Pulsar 150 caught testing here gets ABS rings on both the wheels, we believe that it will feature a single channel ABS up front to cut costs and keep the pricing competitive instead of a dual channel setup. Bajaj recently even introduced single-channel ABS on the NS200 as well while the RS200 was the first to get it.

Apart from the dual channel ABS, the engine will most probably receive few technical updates to make it BSVI compliant. The current 149 cc single cylinder, air cooled engine paired to a 5-speed gearbox produces about 14 PS of peak power and 13.4 Nm of torque respectively. 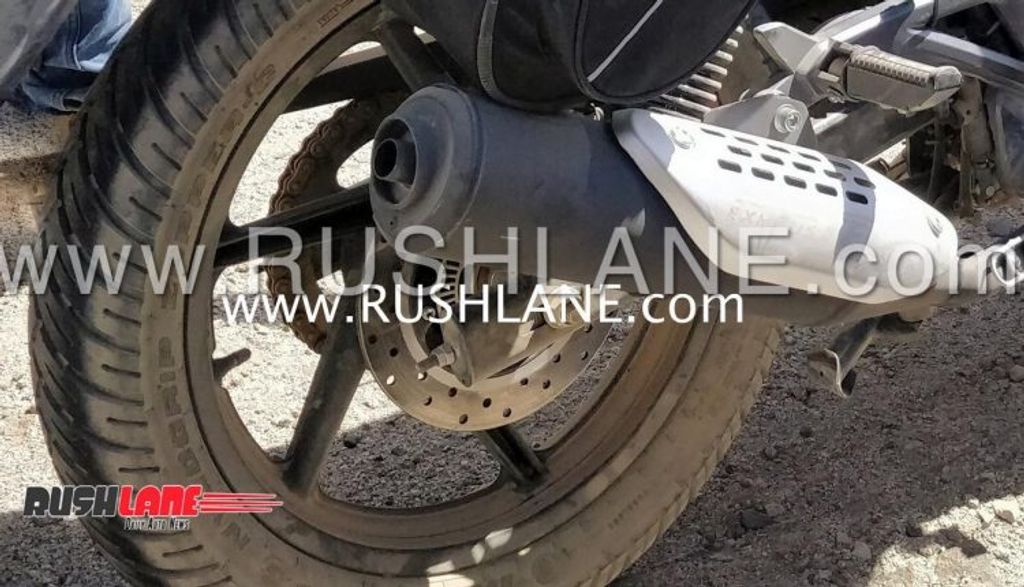 Apart from the presence of ABS, there are no such cosmetic updates spotted on this Pulsar 150 test bike. It still features the same Clip-on handlebar, LED tail lamps and tubeless tires. Suspension duties are carried by telescopic forks at the front and 5-step adjustable gas-charged rear shock absorbers at the rear.

The only noticeable addition made to this motorcycle comes in the form of a new Belly pan which will help protect the engine from scraping and causing damage. As far as the launch date of the updated Bajaj Pulsar 150 is concerned it will most probably be introduced within the next couple of months and will be priced at least 15K more than non-ABS variant.