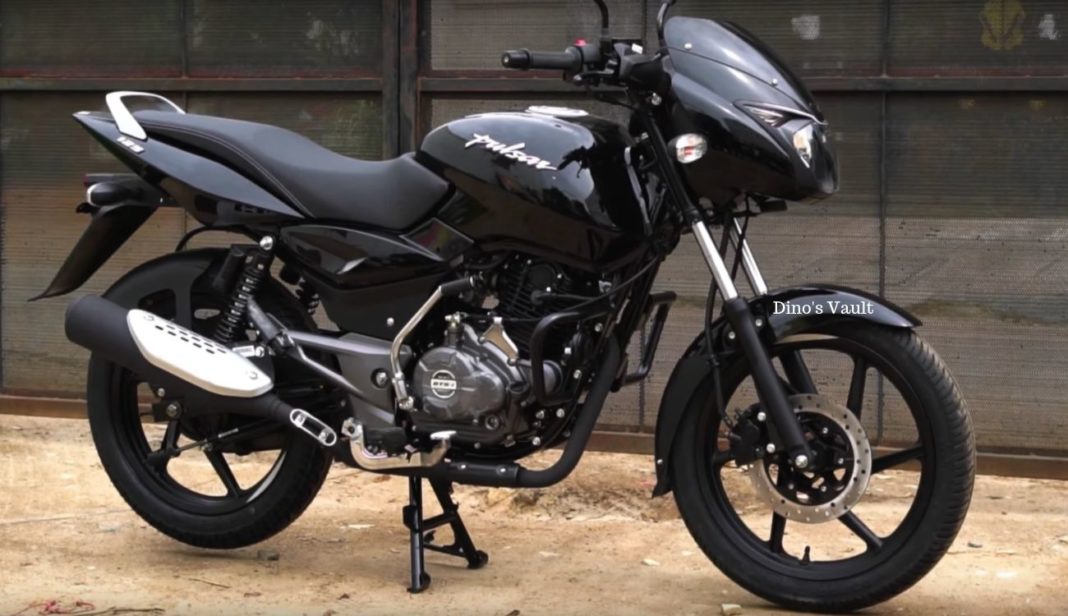 Launched in August, the Bajaj Pulsar 125 has been available in Drum and Disc variants, which are priced at INR 64,000* and INR 66,618*, respectively

It looks like the Bajaj Pulsar 125 has successfully won the hearts of buyers of the executive commuter motorcycle. As per the homegrown bikemaker’s Q2, FY2020 results, the Pulsar 125cc model has managed to find over 40,000 buyers since it was launched in the local market in August this year.

Currently, the entry-level model in the famous Pulsar range is available in two variants – Drum and Disc. While the former has a sticker price of INR 64,000*, the latter costs INR
66,618*.

There’s also an even more premium model of the Bajaj Pulsar 125 that is available only at select locations. It comes with features like an engine cowl and split seat, along with Pulsar 150-like graphics. It costs INR 70,618.

The least powerful model in the Bajaj Pulsar lineup comes with a 125cc, single-cylinder heart that benefits from the company’s patented DTS-I technology. The small capacity motor has been derived from the Pulsar 150’s engine and carries a segment-first counter-balancer to offer a smooth riding experience.

The 125cc single-cylinder engine of the Bajaj Pulsar 125 is currently available in a BSIV-compliant version. It Is fed by a carburettor and produces a maximum power of 12 PS and a peak torque of 11 Nm. The motor comes mated to a 5-speed manual transmission. The motorcycle has a kerb weight of 140 kg. 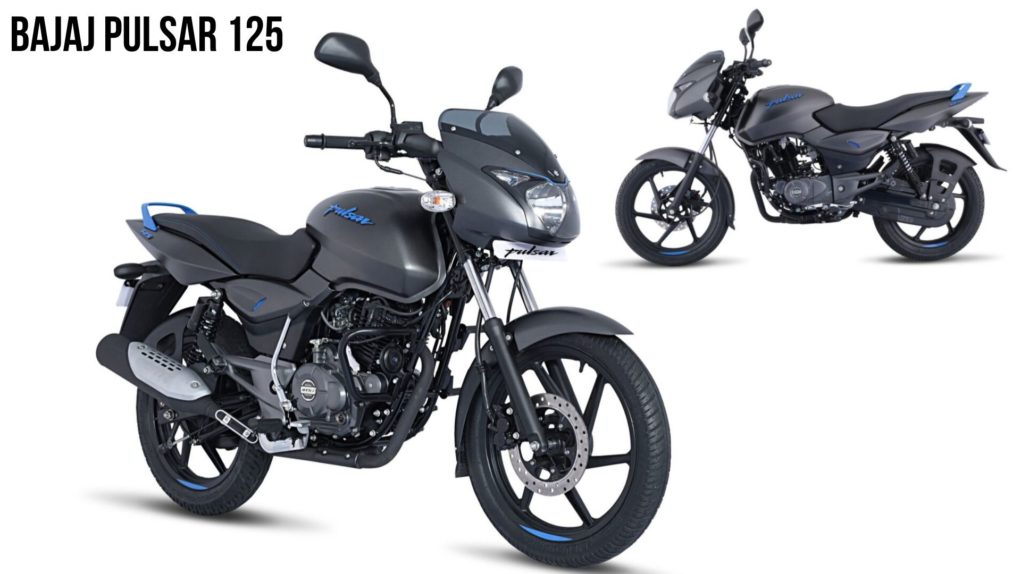 The Bajaj Pulsar 125 gets a set of conventional telescopic forks upfront and gas-charged, twin-sided rear springs for suspension duties. The motorcycle features a disc brake upfront on the higher variants, while the motorcycle also offers CBS as a standard safety feature mandated by the government.

*All prices mentioned are Ex-showroom Delhi