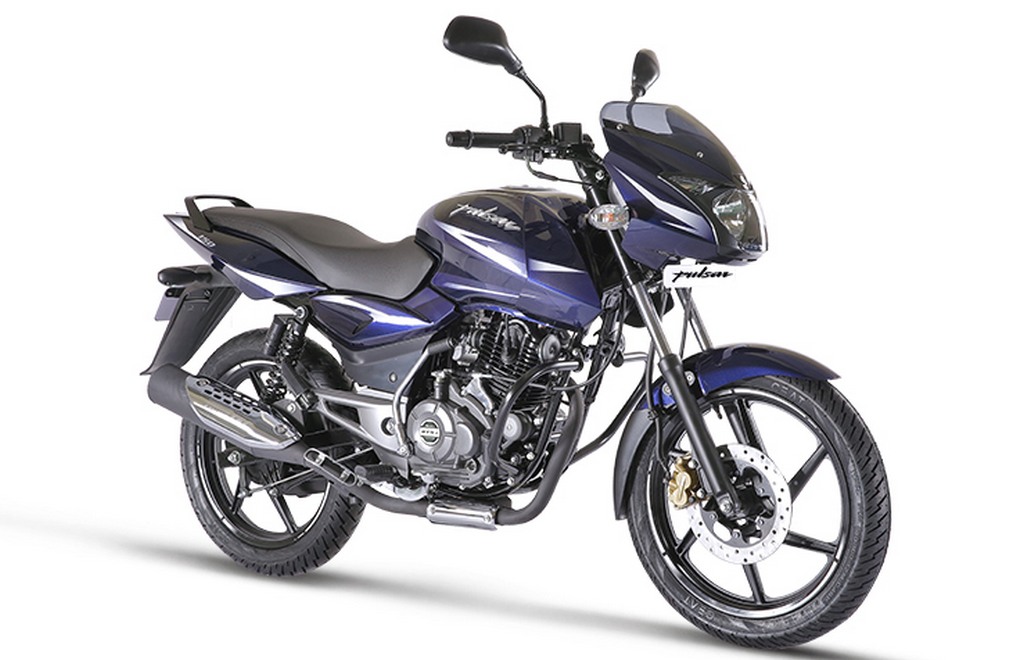 Bajaj Pulsar is the most popular entry-level performance bike in the country and it has become a legend in India thanks to huge fan base. Bajaj introduced Pulsar series in 2001 and the journey began with 150 cc model before expanding to higher cc models and each generation of Pulsar revolutionized Indian two-wheeler industry.

Bajaj Pulsar series is the first model to introduce projector headlamps, clip on handle bars, digital instrument cluster, rear disc brakes, fuel injection and the list goes on. Now the company is offering Pulsar from small 135 cc engine to 220 cc. Even in 2018, the Pulsar model hasn’t lost its charm and performance is the key for success of brand along with design.

Also Read : Bajaj Pulsar Classic 150 Is The Cheapest Pulsar 150 You Can Buy In India

The Pulsar brand has achieved another big milestone as the company sold more than 1 crore units in India, which shows the popularity of model. To celebrate the achievement, Bajaj released a new TVC which showcasing agility and popularity of Pulsar models in India. The TVC is short but has lots of stunts which is a trademark of Pulsar videos.

Bajaj Pulsar is constantly selling around 60,000-80,000 units each month in India and the company exports the model to different countries around the world. Bajaj constantly updates Pulsar series each year to keep the buzz around the bike which is helping the volumes to continue strong. 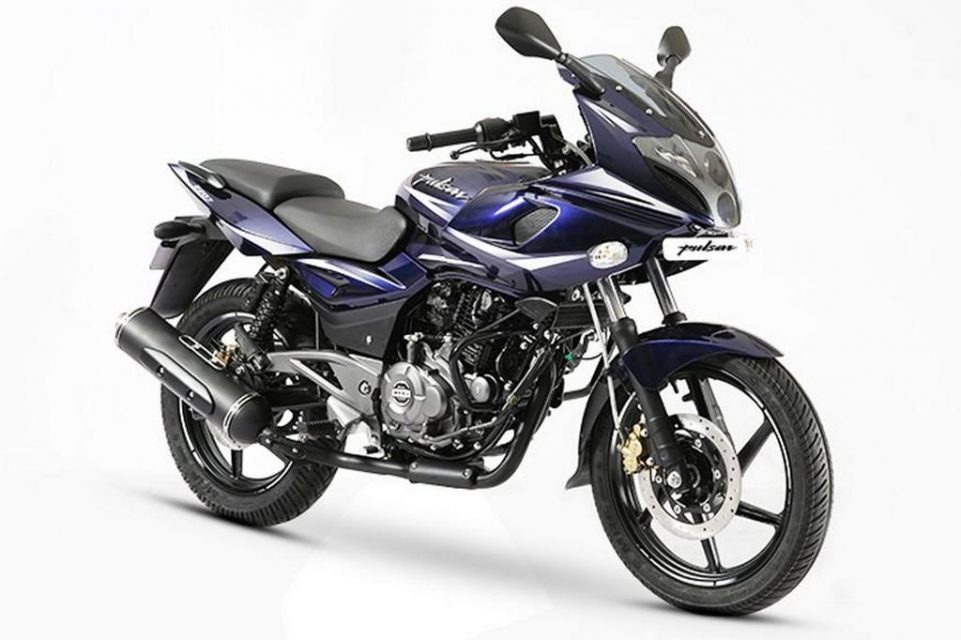 Recently, Bajaj introduced double disc variant of Pulsar 150 which is the best selling model among Pulsar series without any hike in price. In 2019, Bajaj will introduce Pulsar 125 LS to increase reach of Pulsar brand to lower segments.

Bajaj is also working on an update for Pulsar 150, 180 and 220 models as they are facing stiff competition from new rivals. The update will include new design and features along with a small bump in performance. The Pulsar series will also gain ABS system for all models next year because of new law.