Bajaj Platina 110 ABS variant sits at the top of the range and is available in a total of three paint schemes; becomes the first model in its segment to get ABS

Bajaj Auto has announced the launch of the ABS version of the Platina 110 in the domestic market. The entry-level commuter motorcycle is now safer than before and it carries a price tag of Rs. 72,224 (ex-showroom). By doing so, the Platina has become the first motorcycle in its segment to get the addition of ABS (Anti-lock Braking System).

The Chakan-based manufacturer has introduced the Platina 110 ABS with a single-channel ABS unit. There are more features involved too as the motorcycle gains a digital speedo console with a gear position indicator and gear guidance along with an indication for ABS. Furthermore, Bajaj offers as many as three colour schemes with the new top-spec variant.

They are Ebony Black, Cocktail Wine Red and Saffire Blue. Besides these additions, the Bajaj Platina 110 ABS is equipped with a 115.45 cc single-cylinder air-cooled engine, which is good enough to produce a maximum power output of 8.44 bhp and 9.81 Nm of peak torque. The powertrain is connected to a four-speed transmission. 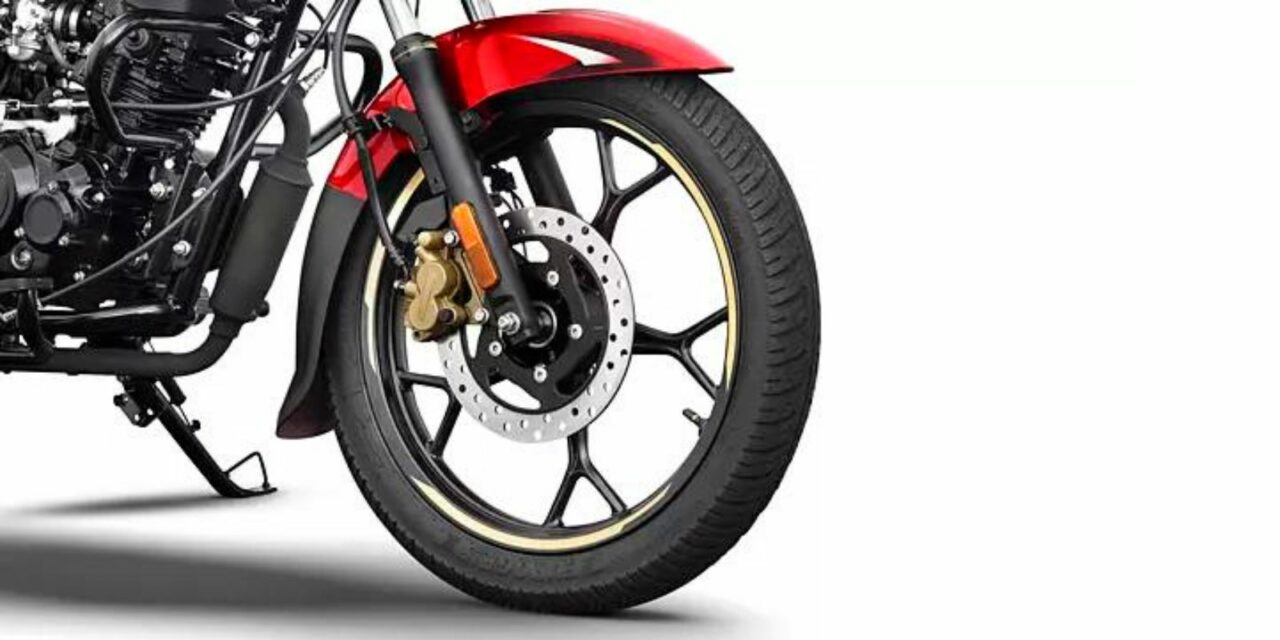 Speaking on the launch, Sarang Kanade – President, Motorcycles – Bajaj Auto said, “Our internal studies involving riding conditions shows that atleast 91% commuter motorcycle riders face at least one panic braking scenario in a month. With the new Platina 110 ABS, we want to offer riders complete control in unforeseen braking scenarios. We are confident that these riders, who face difficult riding situations, would consider Platina 110 ABS to keep themselves and their loved ones safe with the best-in-segment braking technology.”

In the Indian market, the Bajaj Platina takes on Hero Splendor Plus, Honda CD 110 Dream and TVS Star City Plus. The Platina is one of the top-selling motorcycles for the brand and last month, 33,702 units of it were recorded as against 60,646 units during the corresponding period in 2021 with a YoY negative sales growth of 44.4 per cent.

The motorcycle is suspended on telescopic front forks and dual spring rear shock absorbers with Nitrox while the front and rear wheels are 17 inches. It also gets a halogen headlamp unit with LED Daytime Running Light, a semi-digital instrument cluster and a fuel tank with a capacity of 11 litres. Recently, Bajaj introduced the Pulsar P150 in India.

It has a starting price of Rs. 1.16 lakh for the single disc and Rs. 1.19 lakh for the dual disc variant with a single-channel ABS system (ex-showroom). It is positioned between the Pulsar 150 and the Pulsar N160 and will eventually replace the former.