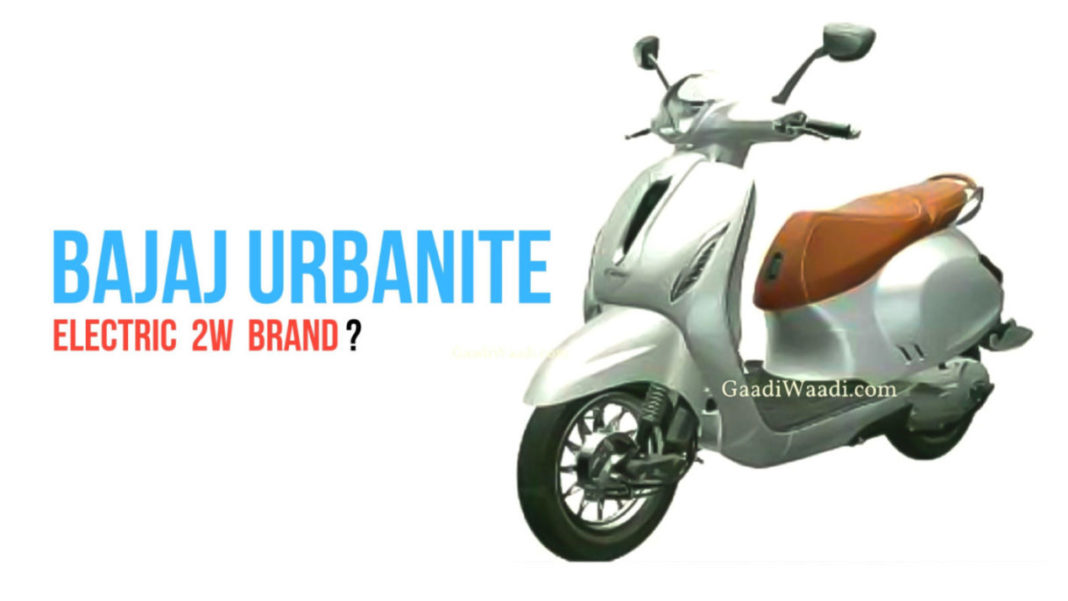 Bajaj has announced a new identity with the tagline ‘The World’s Favourite India’; believes in electric mobility strongly for two-wheelers

Rumours surrounding Bajaj Auto’s electrification plans have been around the internet for several years and an official statement regarding the new business unit going by the ‘Urbanite’ name has long been anticipated since last year. Back in July 2018, Managing Director of Bajaj Auto, Rajiv Bajaj announced at the Annual General Meeting that Sumeet Narang would play a key role in Urbanite.

The current Vice President of Urbanite Business has addressed the gathering amid the presence of Amitabh Kant, CEO, NITI Aayog as well as Rajiv Bajaj, Managing Director and Rakesh Sharma, Executive Director of Bajaj Auto Limited. The Urbanite brand will focus on generating urban mobility solutions with a futuristic approach in India and abroad.

With Bajaj being among the resilient of Indian two-wheeler manufacturers, it is not straying away from taking risks. Therefore, expect the Pune-based brand to bank on zero-emission commuting in the coming years and will be looking to have a first-mover advantage with its global expertise. 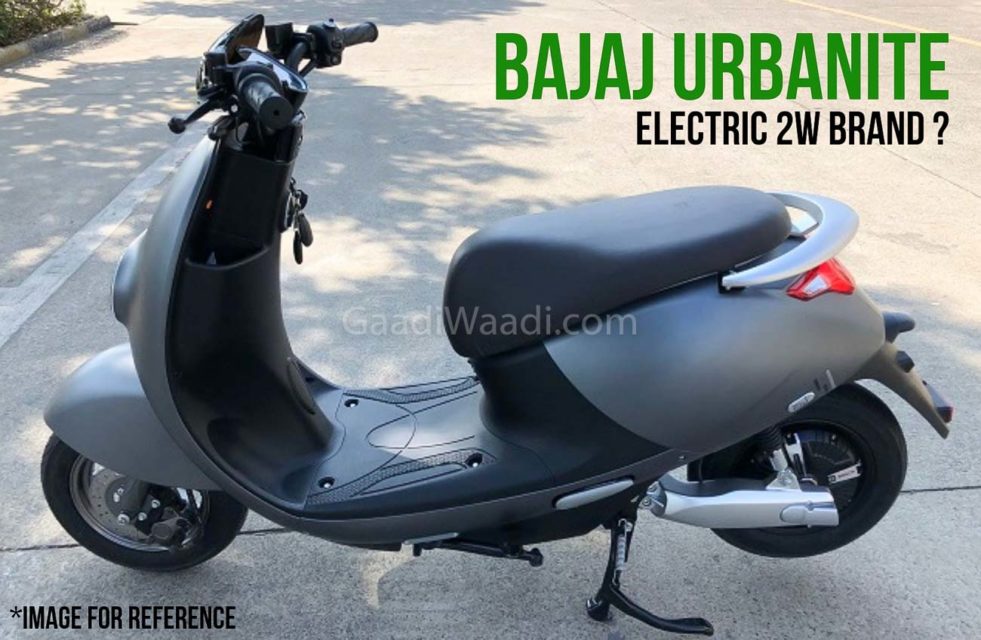 Rajiv Bajaj has always been coy about the prospects of bringing back scooters but the scenario could change with the Urbanite brand. The company is heading in the right direction to create eco-friendly mobility options for customers in accessible price bracket but the range and premium appeal are significant is setting up new standards.

It is the leading motorcycle exporter from India as two out of three two-wheelers carry the Bajaj badge and is also one of the most globally recognised brands with the footprint in over 70 countries – most for any Indian manufacturer. The brand has certainly evolved with differentiated products and expansion into new territories.

From the evocative ‘Hamara Bajaj’ to the new ‘The World’s Favourite Indian’ tagline, Bajaj rose to become the third largest motorcycle brand in just 17 years with 40 per cent of revenue coming from international markets. The press conference in New Delhi saw Rajiv Bajaj stating, “We believe in electric mobility strongly for two-wheelers and three-wheelers”.

While the partnership with Triumph is also on the right track, the electric two-wheelers are arriving sooner rather than later in around a year’s time. The electric version of the Qute has confirmed by Rajiv Bajaj to be introduced around the same time as the implementation of the BSVI emission norms by April 2020.