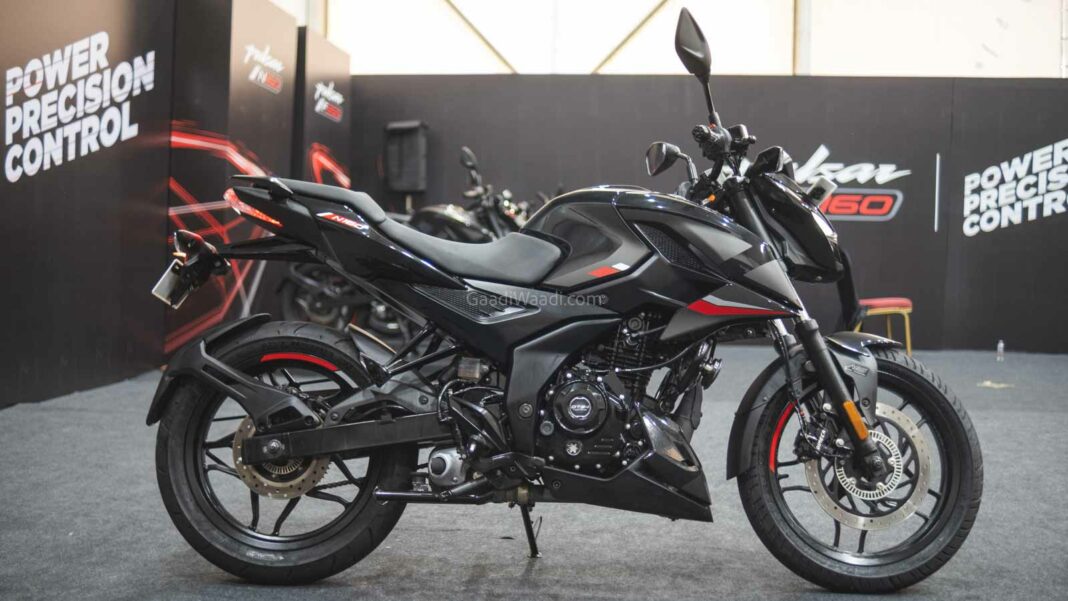 Bajaj Pulsar N150 is a highly likely motorcycle to launch on November 22, 2022 as it has already been spotted testing in its near-production guise

Bajaj Auto appears to be planning to introduce an all-new motorcycle on November 22, 2022 in the Indian market. While the brand has not revealed any official details of the motorcycle yet, we do expect it to be a new entry-level Pulsar. Bajaj has already been caught testing an all-new Pulsar a number of times over the last few months.

However, it must be noted that Bajaj has recently trademarked names such as the Darkstar and Twinner and the upcoming motorcycle could carry one of these names in a different category. Back to the Pulsar, it could sit in the 150 cc segment and draw plenty of design cues from the Pulsar N160, which has been well received amongst customers and the bigger Pulsar N250.

The sporty-looking motorcycle will more likely be underpinned by a new tubular chassis, which was first introduced in the Pulsar N250 and F250 last year. The Bajaj Pulsar N150 could be sold in a total of two variants and it could be slotted below the existing Pulsar N160. It is expected to have comfortable riding dynamics while being frugal as well.

Some of the expected design details of the Bajaj Pulsar N150 are a split grab rail, an underbelly exhaust unit, twin LED taillights, a halogen headlamp and turn signals, middle set footpegs, an upright handlebar, It will be suspended on telescopic front forks and a monoshock rear suspension while a single-channel ABS system will do the braking duties.

We do expect the same semi-digital instrument console borrowed from the Pulsar N250 and N160 to be employed in the N150. As for the performance, a new 150 cc single-cylinder air-cooled engine derived from the N160 could be utilised. The power and torque details remain unknown yet and the powertrain will be paired with a five-speed constant mesh transmission.