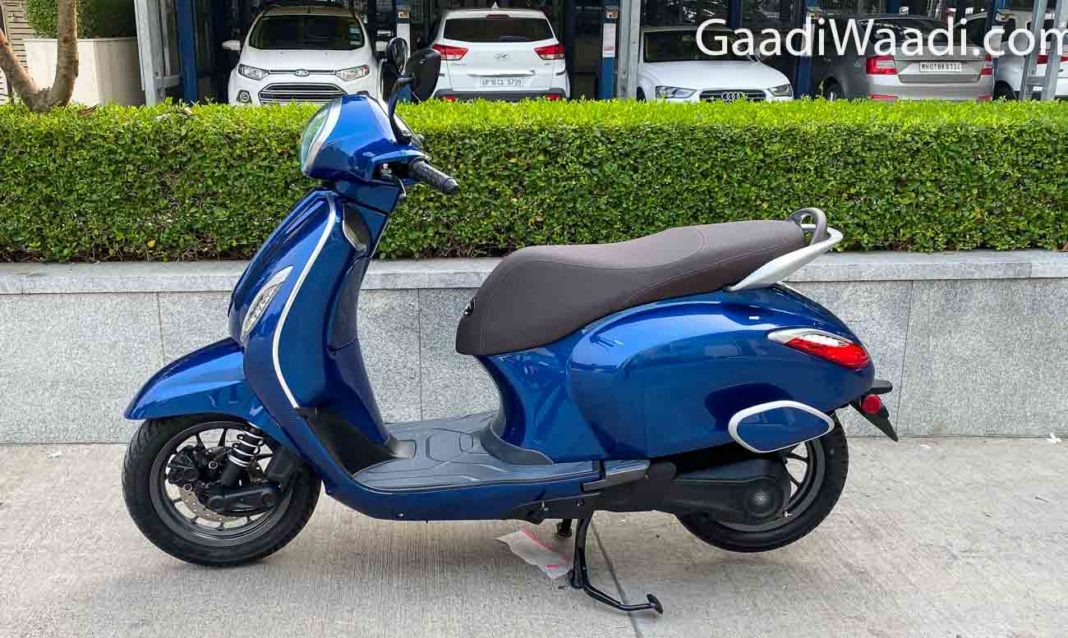 Bajaj Auto endured another good month as 2,19,500 units were sold in September 2020 as against 1,77,348 units during the same period in 2019 with a massive Year-on-Year sales increase of 23.8 per cent. The brand ended up fourth ahead of Suzuki, Yamaha, Royal Enfield and Piaggio in the overall manufacturers’ table.

The automotive sector has steadily been growing in the last few months as the recovery phase is well and truly on. The festive season is expected to play a big role in recovery. Last month, the Platina was the most sold Bajaj two-wheeler in the domestic market as 55,496 units were recorded as against 43,978 units during the same period last year. 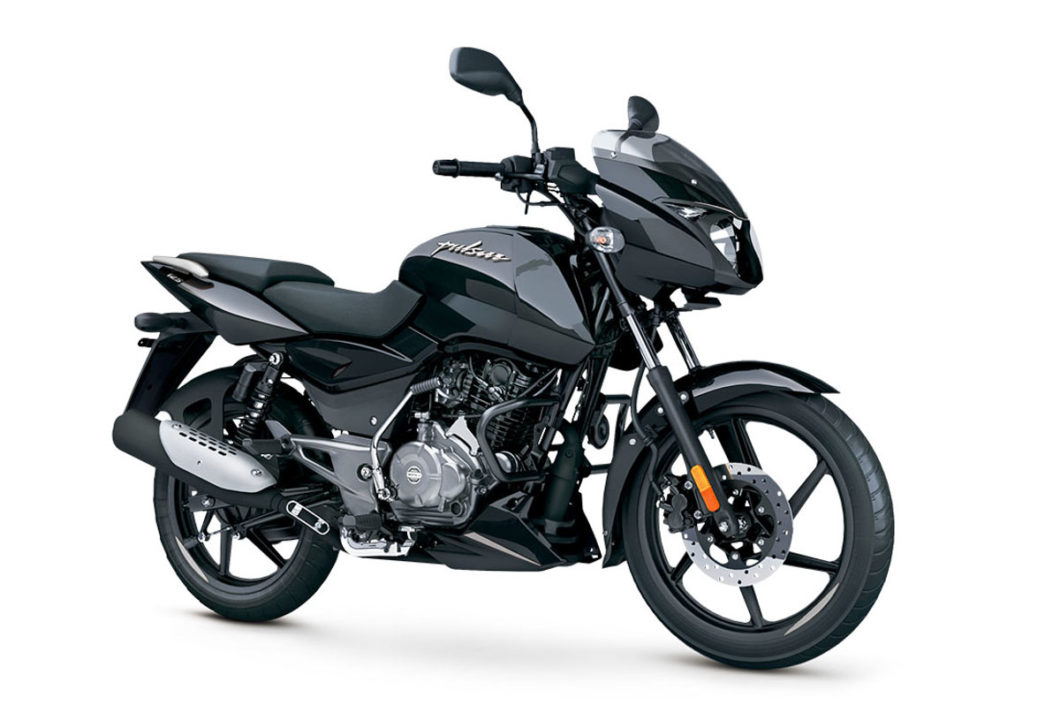 The Chetak electric scooter had its volumes increasing in recent months and in September 2020, 288 units were registered. Recently, Bajaj introduced new colour schemes for the RS200 and NS200.