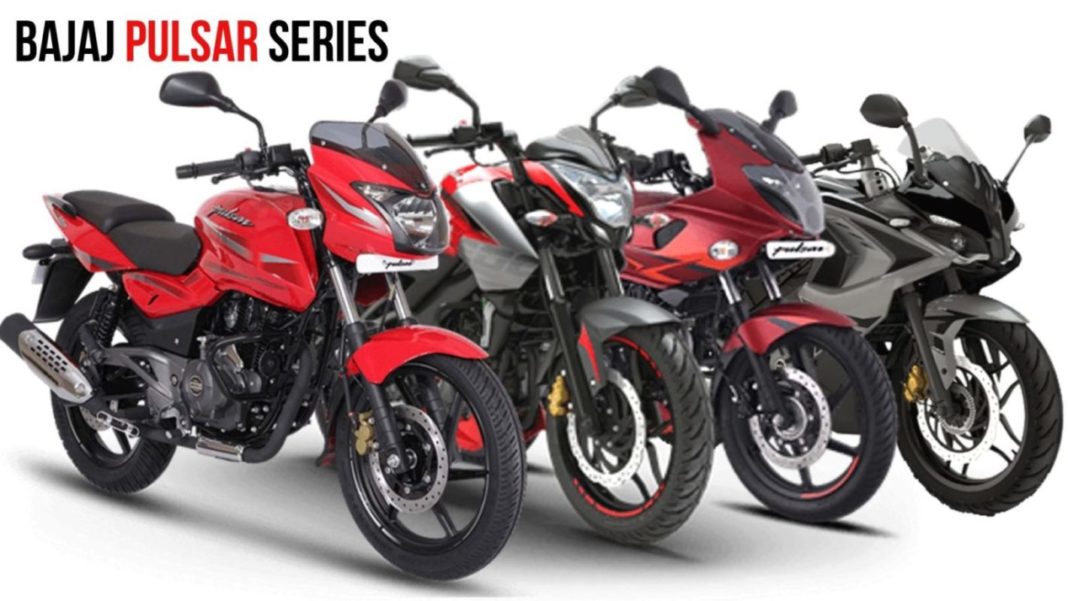 The Pulsar 125’s surge to fame is undeniable in recent times. Initially, it ate into the sales volumes of the bigger Pulsar 150 and later it has paved a path of its own. The sporty entry-level motorcycle garnered a cumulative domestic tally of 42,686 units in December 2020 as against 15,082 units with a massive 183 per cent Year-on-Year volume growth. 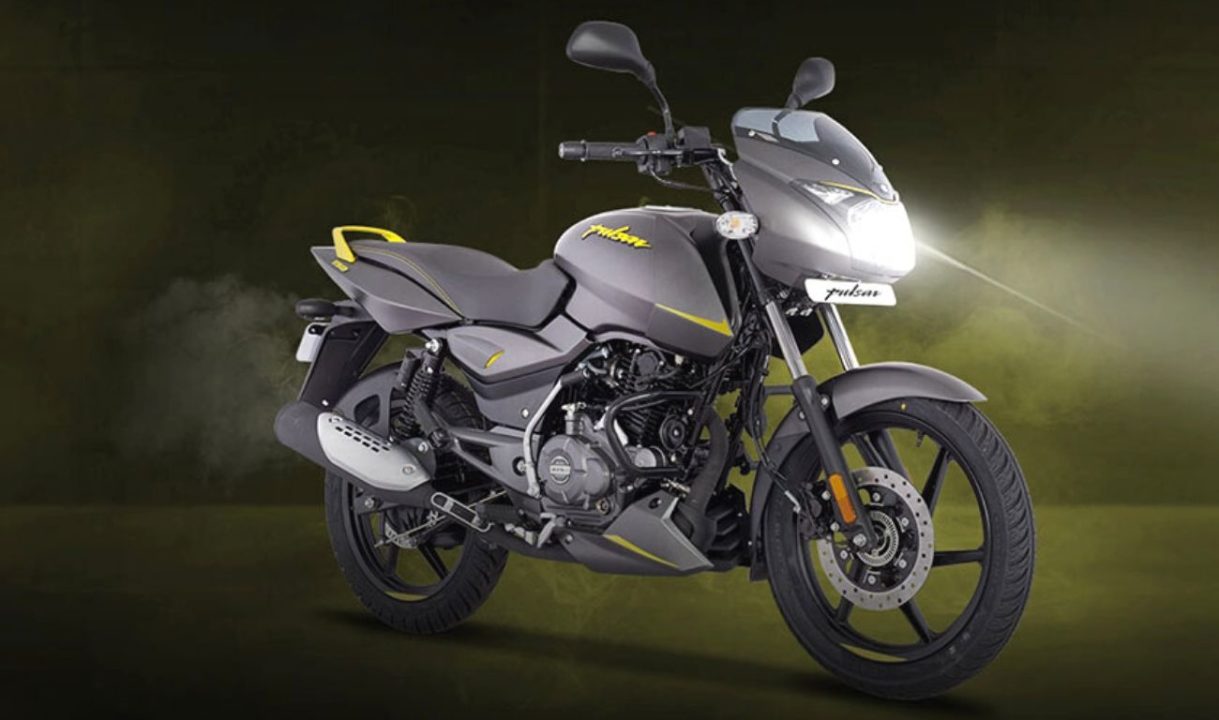 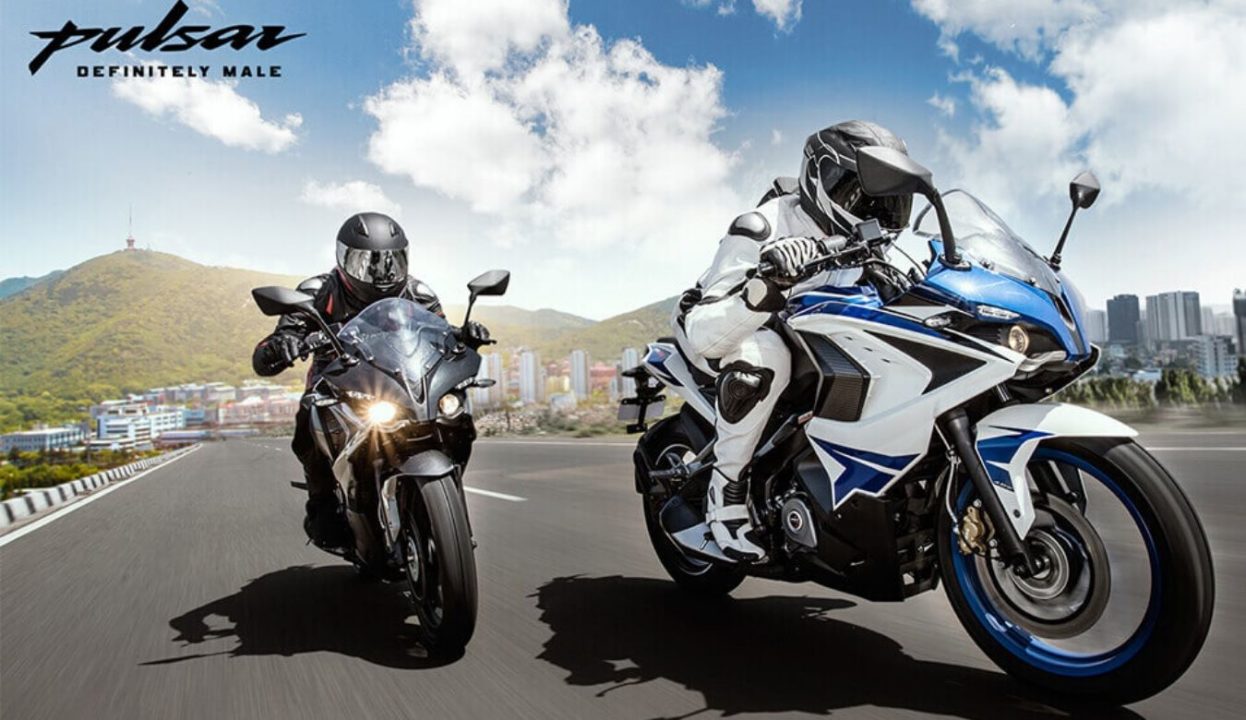 The Pulsar 220 received an updated instrument cluster recently and it posted nearly 4,500 units last month as against 3,848 units in December 2019 with 17 per cent volume increase. The Avenger 180, on the other hand, faced the worst de-growth out of all the Bajaj two-wheelers as only 1,333 units were sold.

When compared to the same period in 2019 with 2,112 units, 37 per cent negative sales growth was seen. Its bigger sibling, the Avenger 220, posted 643 units as against 402 units during the same period in 2019 with 60 per cent growth. The Dominar 400 and Dominar 250 ended up tenth and eleventh respectively. Only three units of the Chetak electric scooter were dispatched to dealerships last month.