Bajaj recorded 96,102 units in the month of May 2022 against 60,342 units with a YoY surge of 59.3 per cent; finished fourth in the overall manufacturers’ standings

Bajaj Auto posted a cumulative domestic tally of 96,102 units in the month of May 2022 against 60,342 units during the same period in 2021 with a YoY sales surge of 59.3 per cent. The Chakan-based manufacturer finished fourth in the overall standings with a market share of 7.67 per cent against 17.01 per cent with a YoY dip of 9.34 per cent. 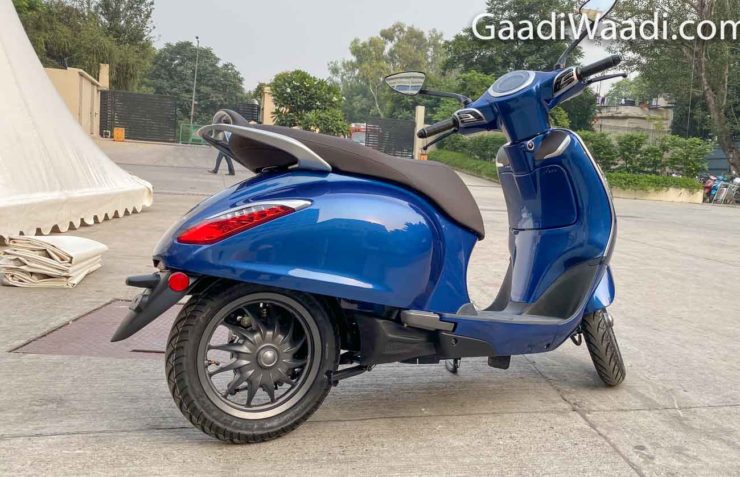 The Avenger 180 managed a total of 1,824 units last month against 556 units during the corresponding period twelve months ago with a YoY volume surge of 228 per cent. The CT100 could only manage to finish in the seventh position with 1,257 units against 7,678 units in May 2021 with a massive YoY decline of 84 per cent.

The Bajaj Dominar 400 finished in the eighth position with 769 units against 62 units with a YoY positive growth of 1140 per cent. The Dominar 250 ended up ninth with 442 units against 59 units in May 2021 with a YoY volume increase of 64 per cent while the Pulsar 220 rounded out the table with just 36 units.

The brand introduced the Pulsar N160, based on the N250 naked, a couple of days ago and it was followed by the all-black Pulsar 250 twins with a dual-channel ABS system. It is expected to bring in more launches this calendar year.