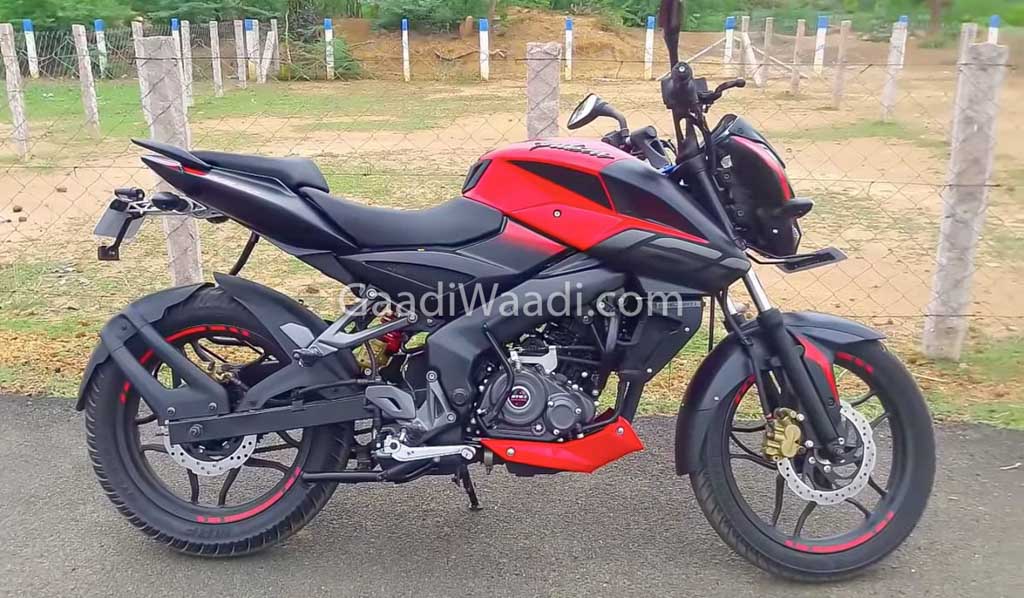 After April 1st, 2019 deadline Indian two-wheeler manufacturers are not allowed to sell or manufacturer a motorcycle or scooter without the safety net of CBS or ABS. Keeping the strict Government rules and regulations in mind almost all the two-wheeler manufacturers have finished equipping their entire lineup with the mandatory safety feature. However, there are still few brands who have not announced the updates officially yet.

Although Bajaj has updated a number of their products with the mandatory ABS safety feature including the Avenger and Pulsar range there were no updates about the Pulsar NS160 yet. There is no doubt that NS160 is one of the most popular commuters of its segment and has a good demand in the Indian market.

However, the good news is that few Bajaj dealerships have confirmed that the Pune based two-wheeler manufacturer is already working on the ABS variant of the Pulsar NS160 and the motorcycle will reach the showrooms soon. The Bajaj Pulsar NS160 takes its design inspiration from the Pulsar NS200 and is powered by a 160.3cc, single-cylinder, oil cooled motor. 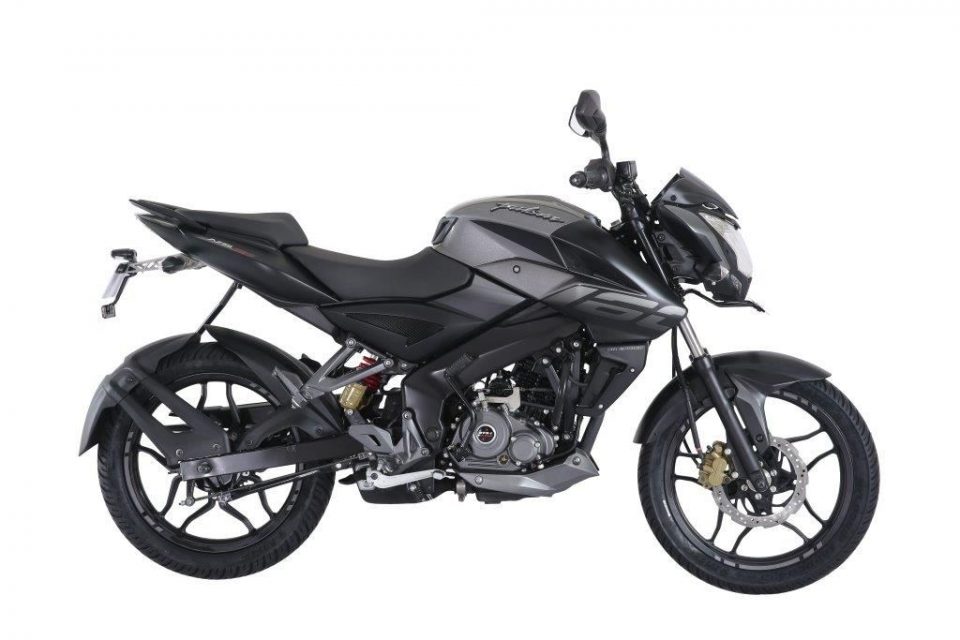 The unit produces about 15.5hp of peak power at 8,500rpm and 14.6Nm of peak torque at 6,500rpm. The engine is paired with a 5-speed gearbox. The NS 160 relies on a conventional telescopic unit towards the front and a monoshock setup at the rear.