A recent report emerged on the internet suggests that Bajaj Auto and KTM are working on developing premium electric bikes. Bajaj Auto’s Executive Director Rakesh Sharma told, “We are not ready to say whether it’s a scooter or a motorcycle but we are open to the full spectrum”.

While not stating if it is a motorcycle or a scooter, he confirmed that Bajaj is working very closely with its strategic partner KTM “to look at electric solution for high-end motorcycles”. Whether we like it or not, we definitely have to accept the oncoming shift in trend towards zero-emission two-wheelers in the near future.

The Indian government recently announced the reduction in GST tax rate from 12 per cent to 5 per cent to boost the proceedings while more local manufacturing of the components is encouraged and the import duties on the critical parts have been slapped down as well for more participation from manufacturers. 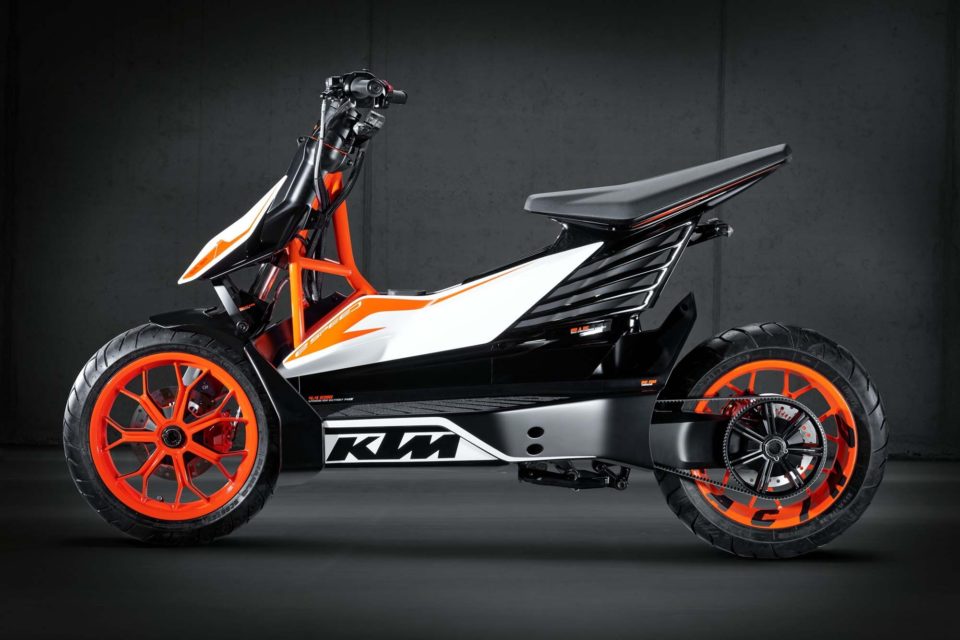 Regarding the EV state of affairs, Prime Minister Narendra Modi stated that the country is in a unique situation where both IC-engined vehicles and battery-powered models can co-exist, co-create and learn from each other. In the last few years, several EV start-ups have emerged and some like Ather Energy and Revolt have proved to be more promising.

While Harley-Davidson will be launching the LiveWire in the coming years in India, Bajaj could make the initial moves with the possible Urbanite standalone brand. The electric scooters spotted testing prompted the speculations that the Chetak nameplate may as well be revived but we do not have any official confirmation yet.

Rakesh Sharma further conceded that everything from high- to low-end of the pricing or segmental scale is under consideration with electric powertrain. Besides working with Triumph for bringing up premium motorcycles, Bajaj appears to be developing a new range of motorcycles with KTM and Husqvarna as well reportedly.