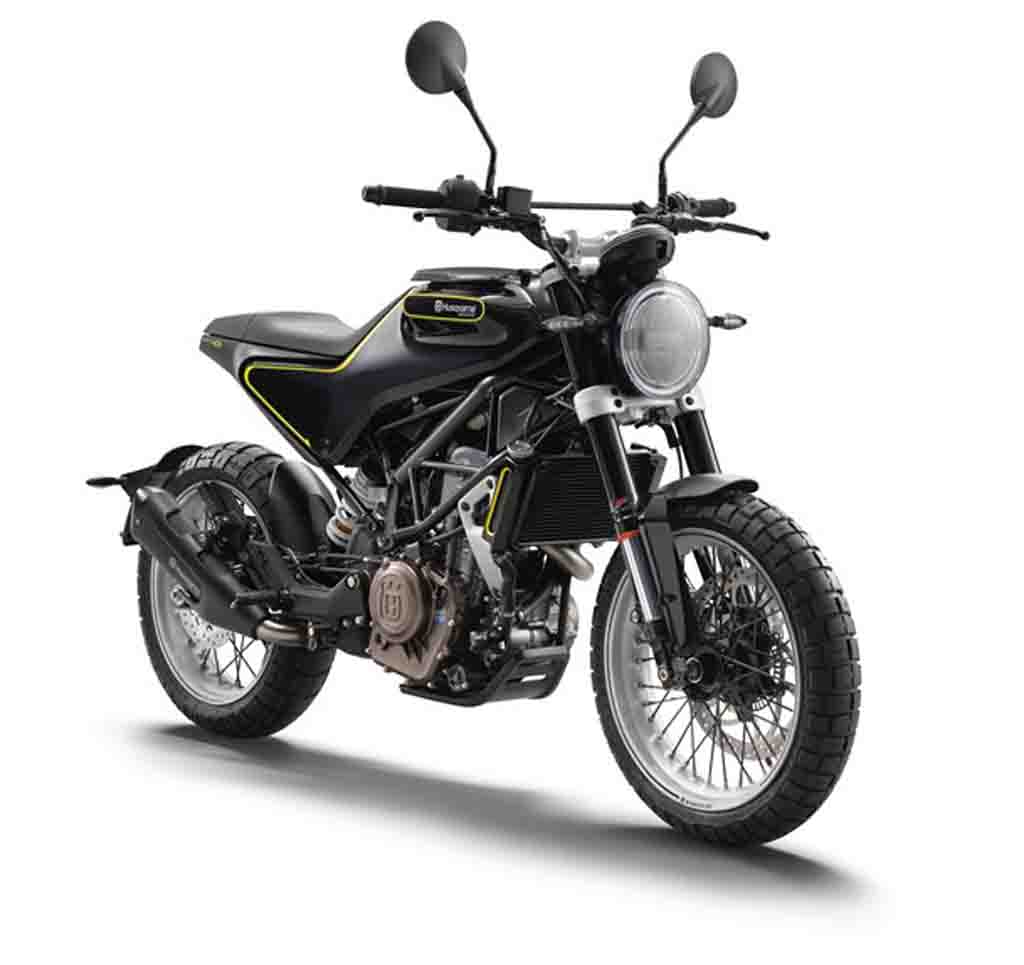 The Vitpilen 401 and Svartpilen 401 will be manufactured at Bajaj’s production facility in Chakan; India launch next year

Bajaj Auto has been enjoying its partnership with the Austrian manufacturer KTM for quite sometime now. Rejoiced by this, the Pune-based manufacturer had announced a few months back that it has joined hands with Husqvarna to sell mid capacity bikes. The most exciting thing is that these motorcycles will be headed to India as well besides being exported to Indonesia.

KTM first gained the possession of the Swedish based Husqvarna brand in the year 2013 which resulted in the latter seeing its all time high sale of 30,000 units in 2016. This gave the confidence of expanding Husqvarna’s reach to many more international markets. 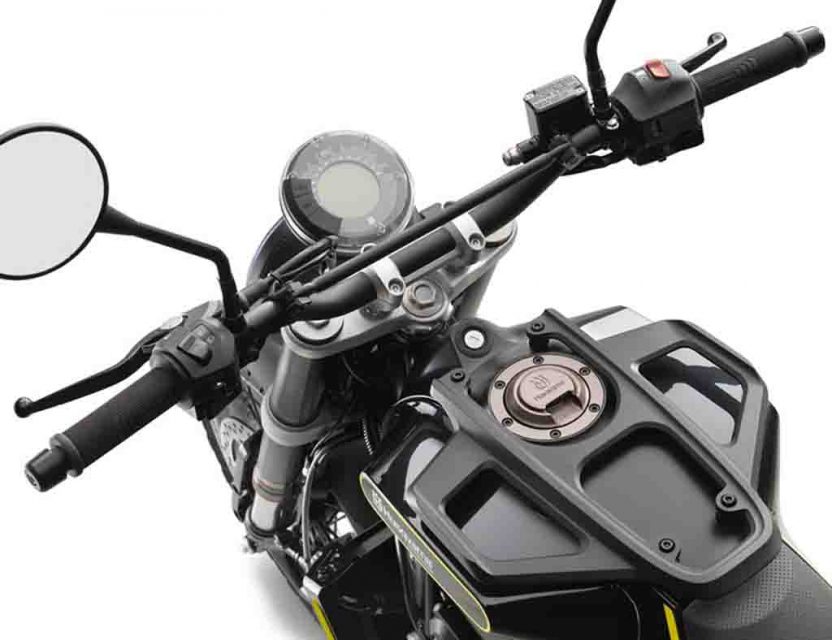 As of now, three bikes have been confirmed to roll out from the house of Husqvarna. These motorcycles are Vitpilen 401, Vitpilen 701 and Svartpilen 401. While the former two have been based on the KTM 390 Duke platform, the last one will come based on the Duke 690. The three bikes will be internationally launched by early 2018.

The smaller Vitpilen 401 and Svartpilen 401 will be produced at the existing Bajaj production facility in Chakan. Just like KTM, Bajaj Auto will take care of the sales network when it comes to Husqvarna motorcycles. 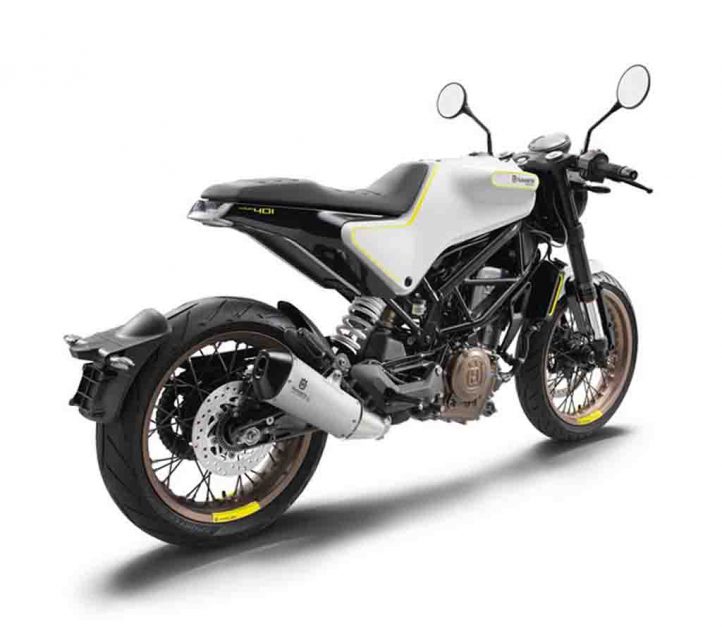 Now, the good news for the Indians will be that a couple of new and interesting options will open for them under the Rs 2 lakh to Rs 3 lakh price bracket. While the company already has the advantage in the said price range with its Duke and RC weapons, the addition of Husqvarna to its portfolio will definitely help it see bigger and better numbers in future.

The exact timeline of the launch of Husqvarna motorcycles in India is unclear at the moment but it is expected to happen once the brand is done with enough exports. Bajaj was earlier quoted as saying that it aims to sell Husqvarna bikes in India at similar levels as KTM bikes. Now what ‘similar’ means for the Pune-based manufacturer remains to be seen.

In other news, Bajaj will also be launching 2018 Avenger range along with a more affordable version of its ‘V’ commuter. Keep checking this space for any update on the same.