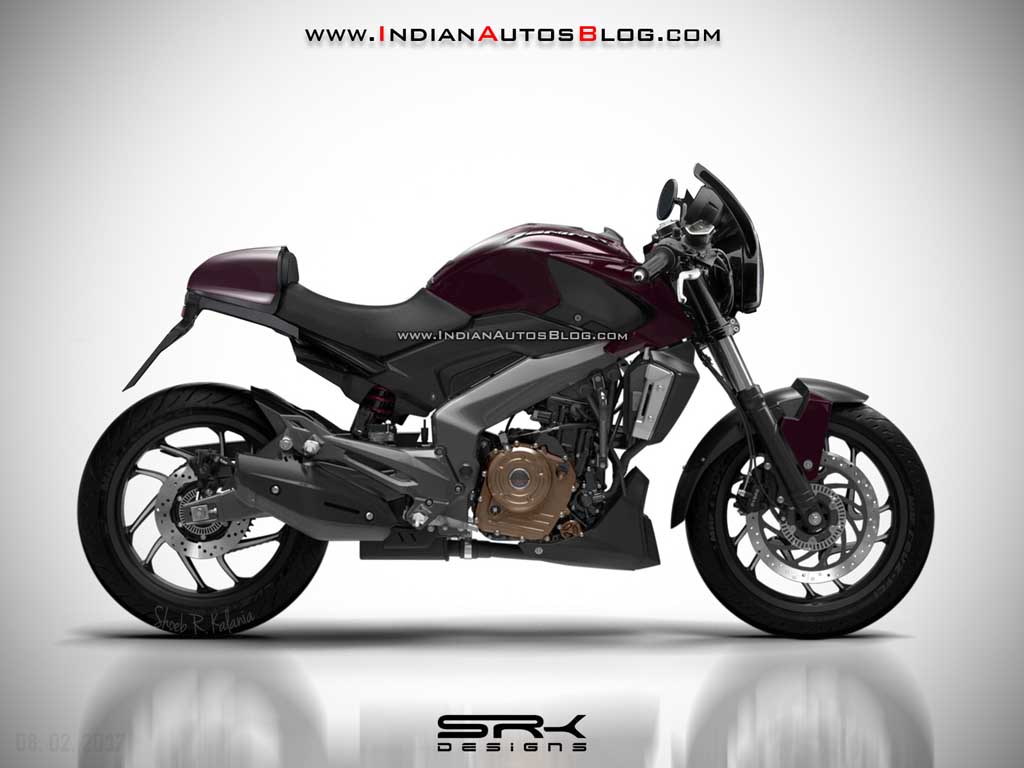 Bajaj launched its flagship bike Dominar 400 (D400) in December last year. The power cruiser has grabbed attention of many motorcycle enthusiasts with its aggressive and eye-catching design in a stunningly aggressive price range. Now IAB has imagined a café racer version of the Dominar 400, which looks an absolutely out of the box idea.

The Dominar 400 comes with a versatile chassis, which will allow the bike manufacturer to experiment with the model and roll out different avatars of the D400. Here, in the rendered image, the headlight has been tweaked and rear also sports a café racer appearance. No wonder, it looks very odd .ut there is no barrier in experimenting.

Bajaj Dominar 400 comes with a design that has been heavily inspired by the Pulsar CS400 concept showcased at the 2014 New Delhi Auto Expo. This bike features a full LED headlamp with a sculpted look. The instrument cluster gets a fully digital display giving the bike a premium stance. The muscular fuel tank, split seats, split grab bar and twin LED strip like taillight deliver a very stylish vibe.

Power source for the Bajaj Dominar 400 is the same engine available in the KTM Duke 390 but de-tuned to suit its cruising behaviours. The engine churns out 35 PS of peak power at 8,000 rpm and 35 Nm of peak torque at 6,500 rpm. Transmission duty is done by a 6-speed gearbox and the bike is equipped with slipper clutch. 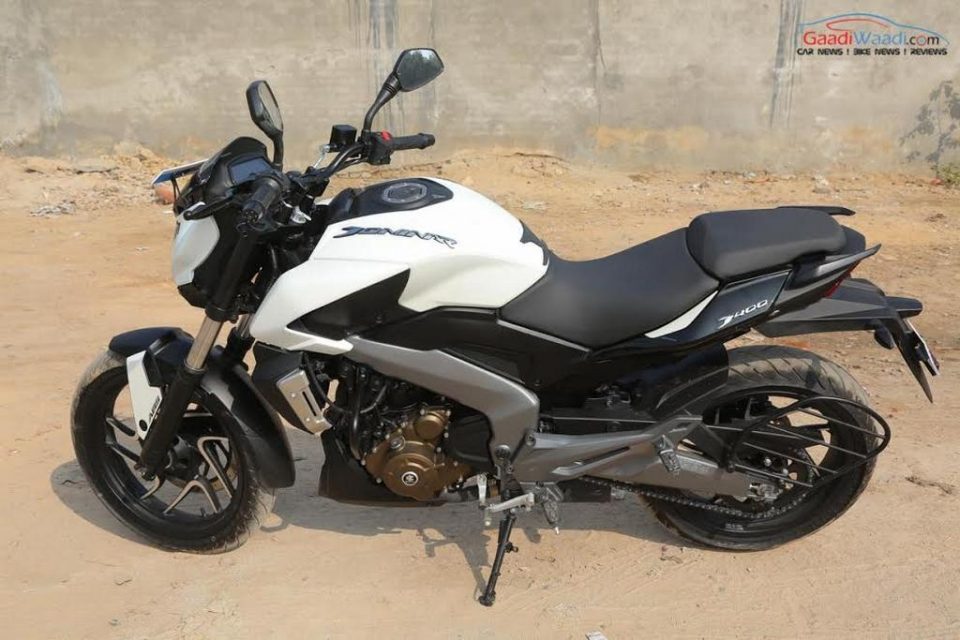 For suspension duty, the Bajaj Dominar 400 gets a 43 mm telescopic front fork and rear gets multi-step adjustable monoshock absorber. Braking power is provided by a 320 mm front disc brake and a 230 mm rear disc brake, combined with dual channel ABS. The bike is priced at Rs. 1.36 lakh for the non ABS variant and the ABS equipped model is available at Rs. 1.5 lakh (ex-showroom, New Delhi).