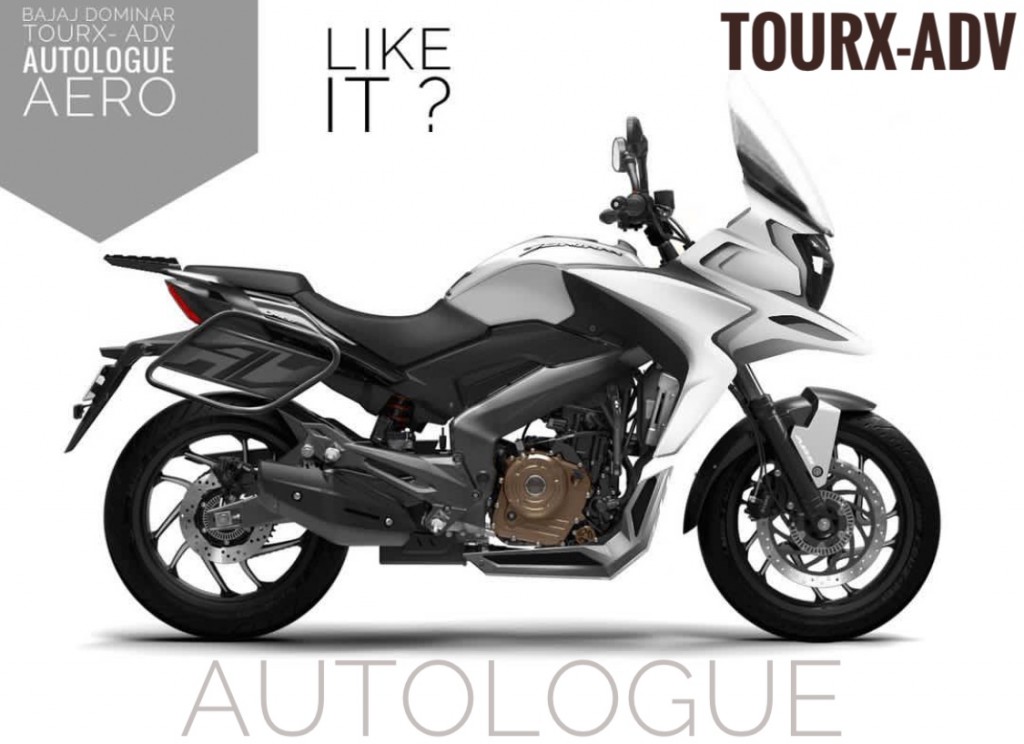 KTM India will be debuting the Adventure motorcycle based on the Duke 390 later this year and is expected to be offered in two variants appealing for a different set of customers. The Austrian manufacturer is looking to make a big impact in the burgeoning Adv space, as the 390 Adventure will be positioned below the BMW G310 GS and Kawasaki Versys X-300 in terms of pricing.

Bajaj has followed KTM’s route and priced the Dominar 400 based on the Duke 390 aggressively in the domestic market. Despite being a highly capable tourer, the Dominar 400 could not garner as much sales volume as the brand had anticipated but it is not giving up on the same strategy. Just as the Hero Xpulse 200, the Bajaj Dominar Adv could be positioned boldly to captivate premium buyers.

Details regarding the KTM 390 Adventure have been insufficient at the moment but an adventure off-roader badged Bajaj could not be far away either. It will more likely be slotted above the Dominar 400 in the lineup and share underpinnings with the 390 Adv. Since the 2019 Dominar 400 has received several mechanical updates, it might be fitting to develop a dual-purpose Adv along the lines of it. 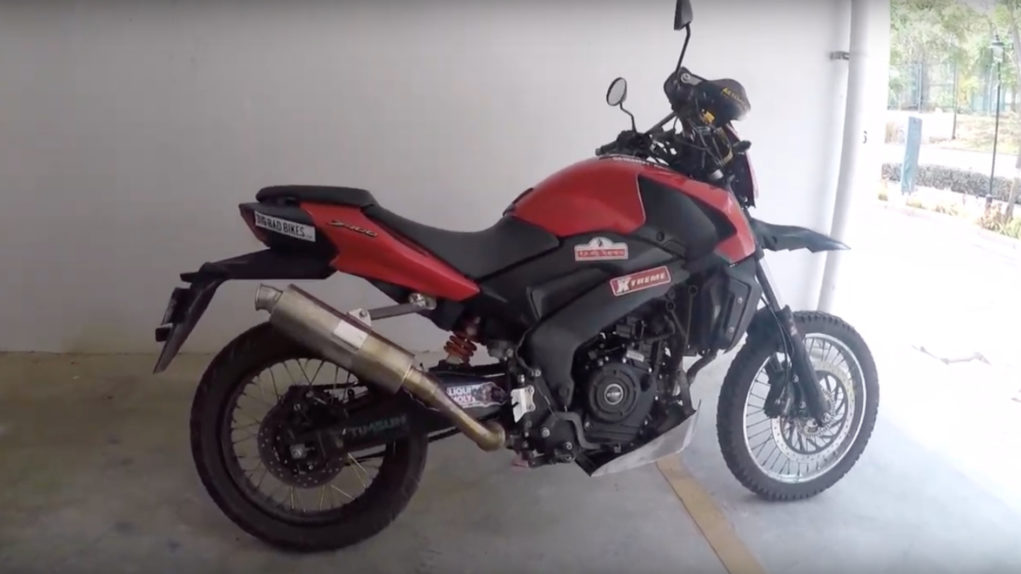 It might have the capacity to rival the Royal Enfield Himalayan instead of going overboard to compete against the G310 GS and Versys X-300 and is a really good thing to garner volumes. As the Bajaj Dominar 400 is priced at around Rs. 1.75 lakh (ex-showroom), the adventure version could cost in the vicinity of Rs. 2 lakh (ex-showroom) making it a luring prospect than the Royal Enfield Himalayan.

We have seen many touring mods targetting the adventure aspects of the Dominar 400 from independent tuners in recent times and some of them fit the bill quite perfectly. We will have to wait and see whether it could become a reality or not!

* Image for reference only