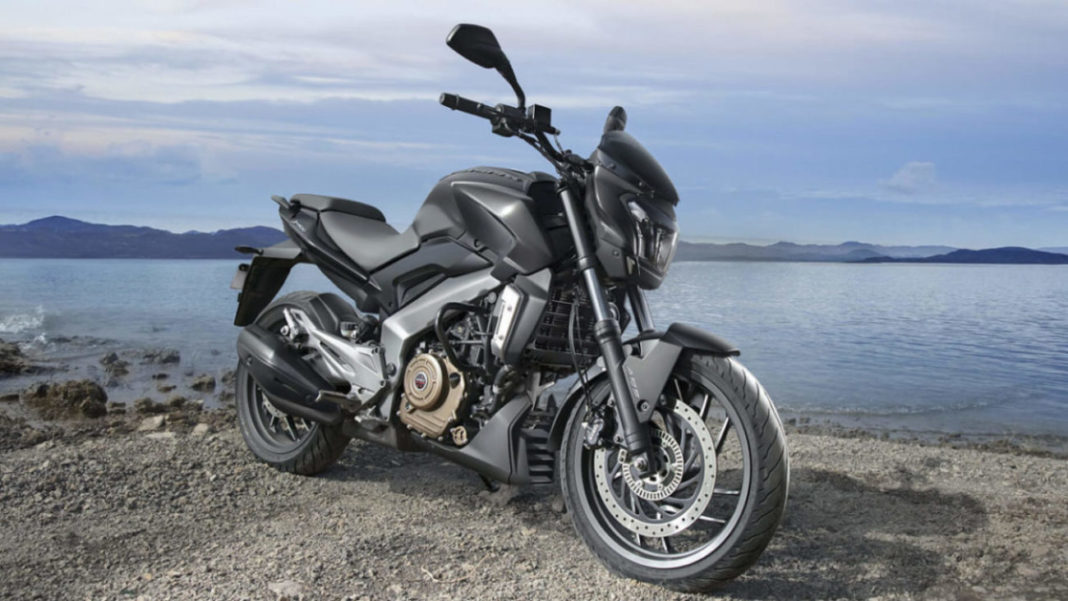 Bajaj Auto is all set to launch an entry-level variant of the Dominar, which will be offered with the same 250 cc motor as the KTM 250 Duke

It was reported by us previously that Bajaj Auto is working on bringing a more affordable entry-level 250 cc version of the Dominar to the market, which will make the range more accessible to interested buyers. The news was confirmed by Rajiv Bajaj, Managing Director of Bajaj Auto, himself, and a test mule of the bike was also spied later on.

Until now, the Dominar has only been offered with a 373.3 cc single-cylinder, 4 stroke, DOHC, liquid-cooled, fuel-injected engine that generates 40 PS of maximum power at 8,650 rpm, and 35 Nm peak torque at 7,000 rpm. The said engine comes mated to a 6-speed transmission as standard.

It wouldn’t be much of a task to take the KTM 250 Duke’s BS6-compliant 248.8 cc liquid-cooled fuel-injected single-cylinder engine, and plonk it on the new bike, since the homegrown manufacturer recently also did the same with the Husqvarna Svartpilen and Vitpilen 250. The said powertrain generates 30 PS power at 9,000 rpm and 24 Nm torque at 7,500 rpm. 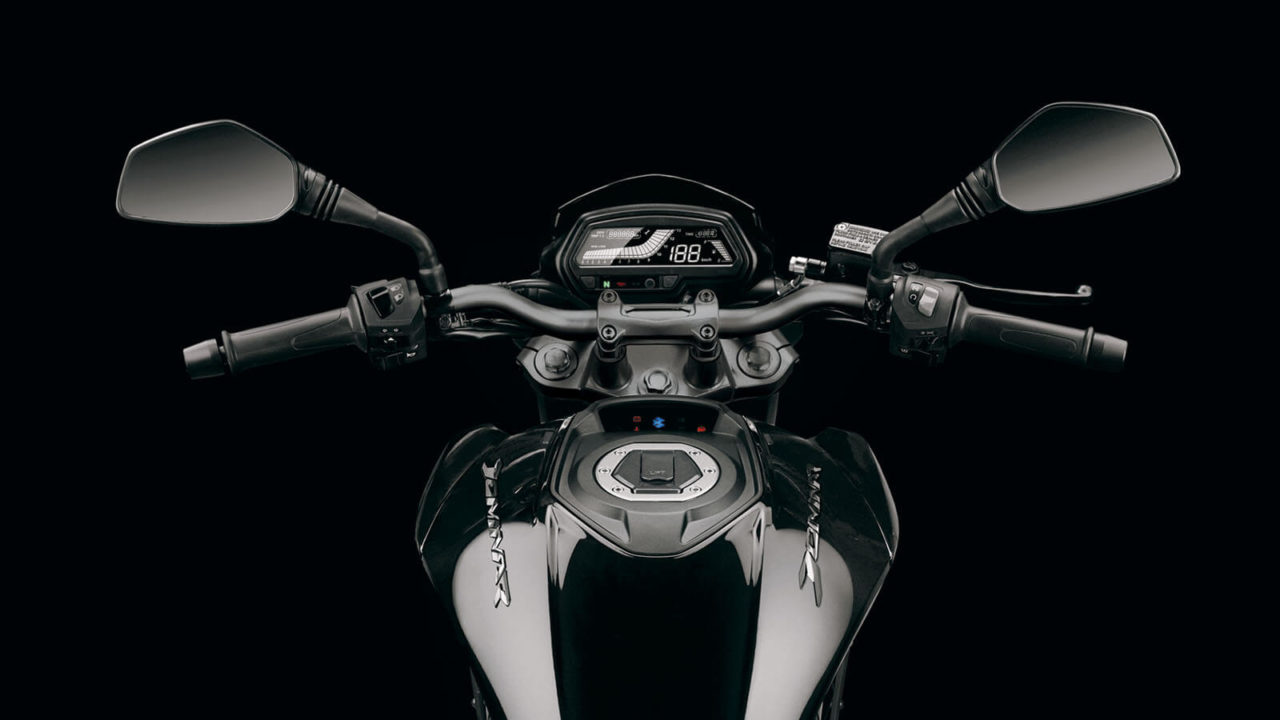 However, we expect Bajaj to offer the engine in a slightly lower state of tune as compared to the Husqvarna twins and the KTM 250 Duke. On the design front, the Dominar 250 will draw heavy inspiration from its elder sibling, but cost would be cut at some places to make the bike a more affordable offering, including tyres and discs.

Some features from the Dominar 400 like LED headlamp, indicators and tail lamp, a fully digital instrument cluster, split-seat setup, dual-channel ABS and a twin-barrel exhaust will likely all make their way to its upcoming younger sibling as well. The upcoming Dominar 250 might also be built on the same suspension setup as the Dominar 400, albeit in a slightly altered form in order to suit the smaller and lighter bike.

Bajaj will be launching the Dominar 250 later this month, and will likely price it around the Rs 1.5 lakh (ex-showroom) mark, which will make it about Rs 40,000 more affordable than its bigger sibling.