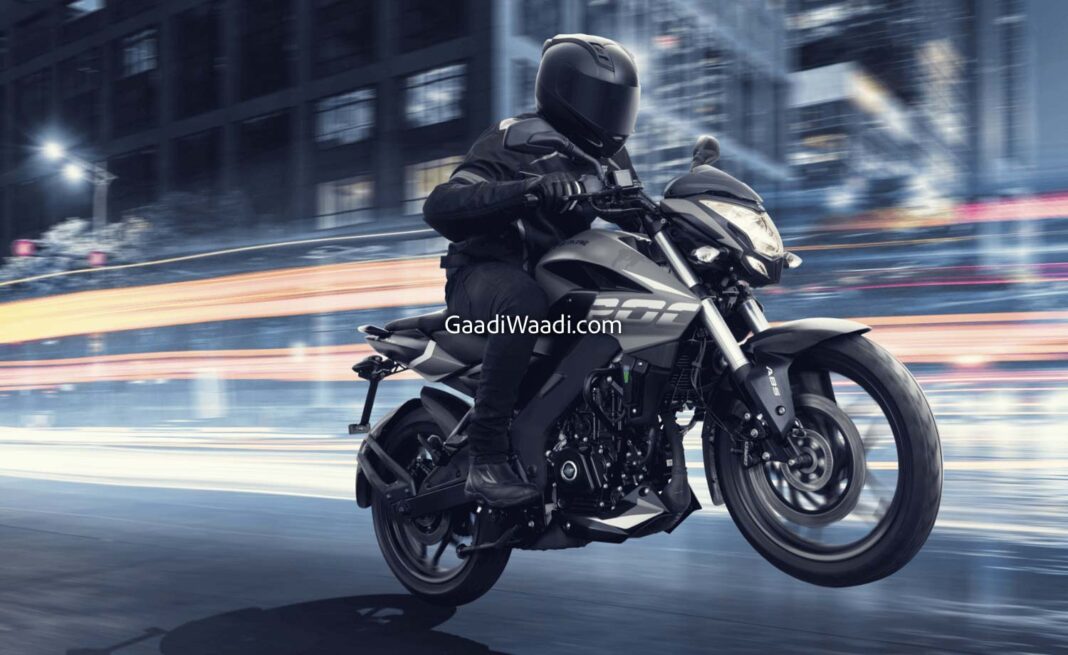 The Bajaj Dominar is one of the most popular bikes in the brand’s line-up and is offered with a long list of features, a powerful powertrain, and a strong road presence. The brand recently launched the Dominar 200 and the Dominar 160 in Brazil. 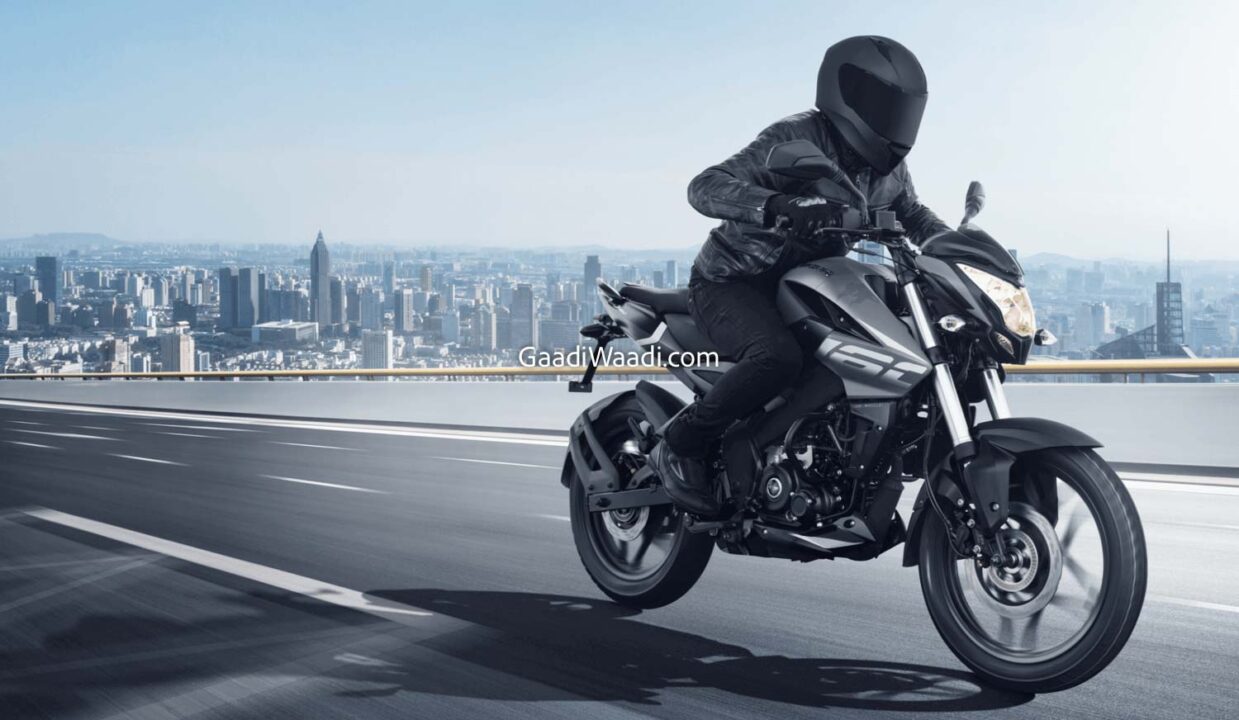 Both these engines are offered with a five-speed manual gearbox and offer strong refinement and performance. It is however worth noting the fact that unlike the Pulsa NS200 and the Pulsar NS160 in the Indian market, the new Dominar 200 and the Dominar 160 ride on upside-down forks at the front while no major changes have been made to the rear suspension setup.

The India-spec iterations are offered with conventional telescopic suspension forks. Apart from this, the bikes continue to be offered with a similar package and boast features like LED DRLs, a semi-digital instrument console, dual-disc braking setup with ABS as standard, electric start, and more. 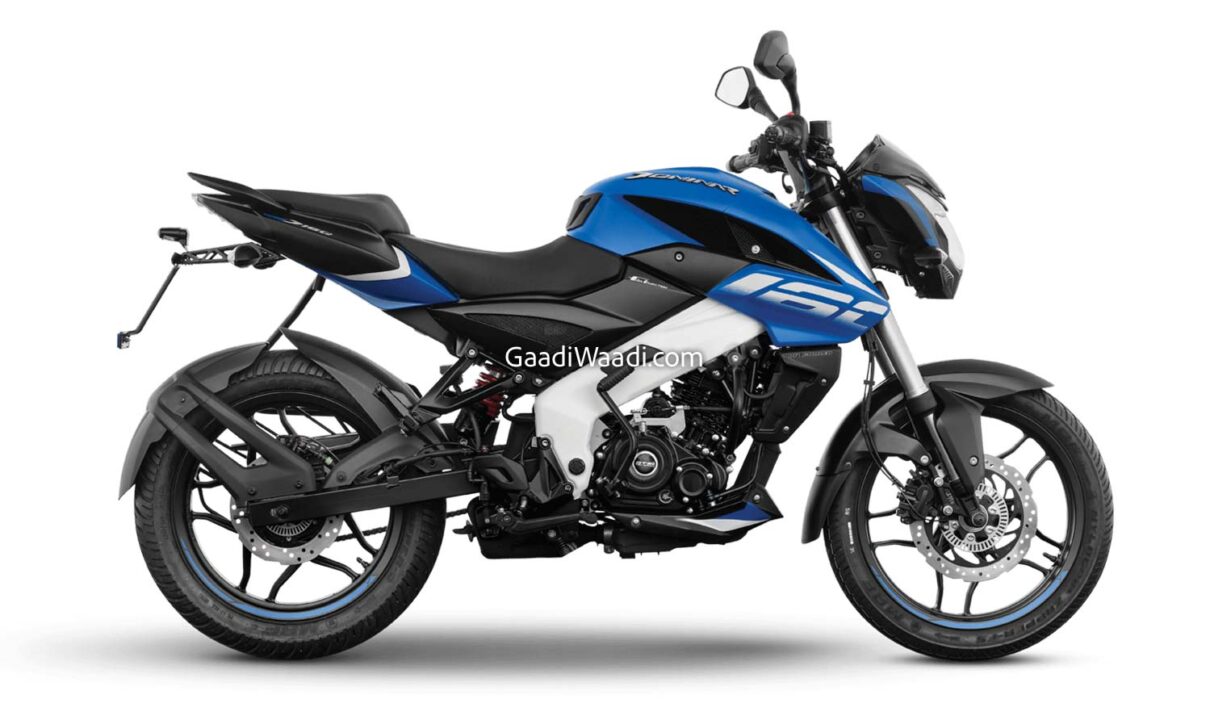 On the design front, the Dominar 200 and the Dominar 160 get a sharp and muscular design that is dominated by elegant colour schemes. The bikes also get a split-seat setup with prominent cuts and creases on the body panels. The bike rides on five-spoke alloy wheels and boasts a strong road presence.