Bajaj Discover, a name which is synonymous with endless variants when it comes to engine options. It all started with a 92cc engine and now ends at a 150cc and in between, it had a 135cc and current and 125 M. However, it is all related to be discontinued and launched at the same time. Whenever a new Discover is launched, a few days later news comes in that the old version or any other engine related variant has been taken off.

Today the same has been done. Recently Bajaj launched the Avenger series of motorcycles and on a question related to the brand, Bajaj replied that the Discover only remains in the 125cc segment. The segments above and rest of the commuter brands are doing better in the 100cc such as the Platina and CT100, which have become an instant hit with the public. Hence this could be one of the reasons why Bajaj has discontinued base version of the 125M and the 100cc variants as well.

Bajaj’s website continues with this proof as it just shows the old-body new-engined Discover 125, Discover 150 F and S. Bajaj has now only these Discover left in its lineup. 100cc duties are done by Platina and CT100. This is also marks the beginning of the new brand which is confirmed to be coming into the commuter market. 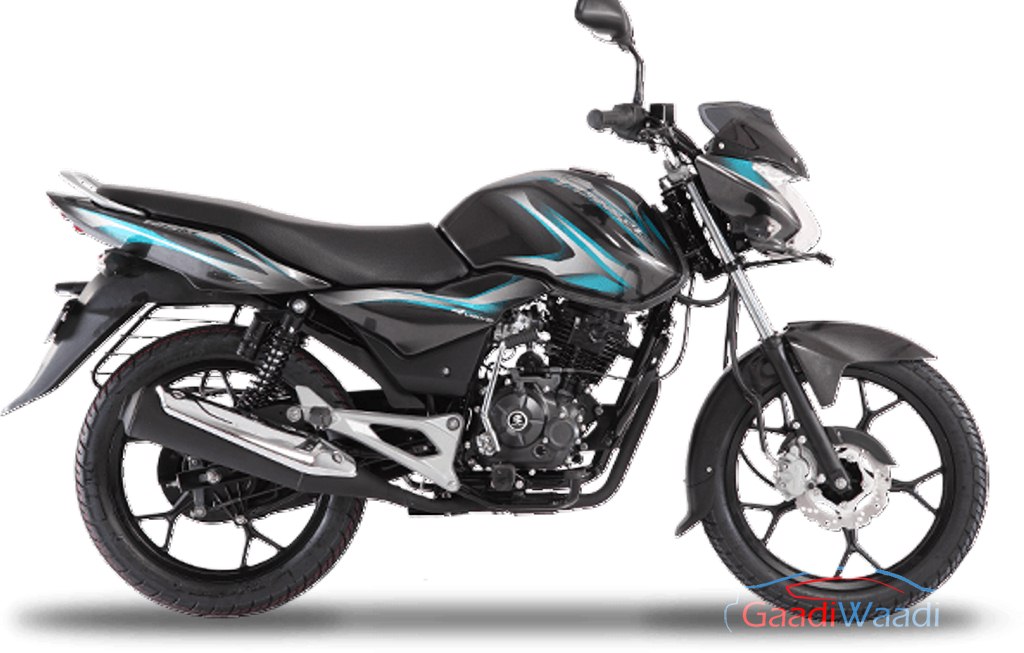 New name, new design, new engines, new platform are expected from this new commuter brand from Pune based automaker. Meanwhile, Bajaj continues to focus very hard on sports segment with new Pulsar’s and KTM motorcycles. Bajaj will also continue to bank hard on Avenger series of motorcycles. As at the launch the company said that they production is set to increase from 5000 units to 20,000 units. Let’s wait and watch the new commuter brand looks like.