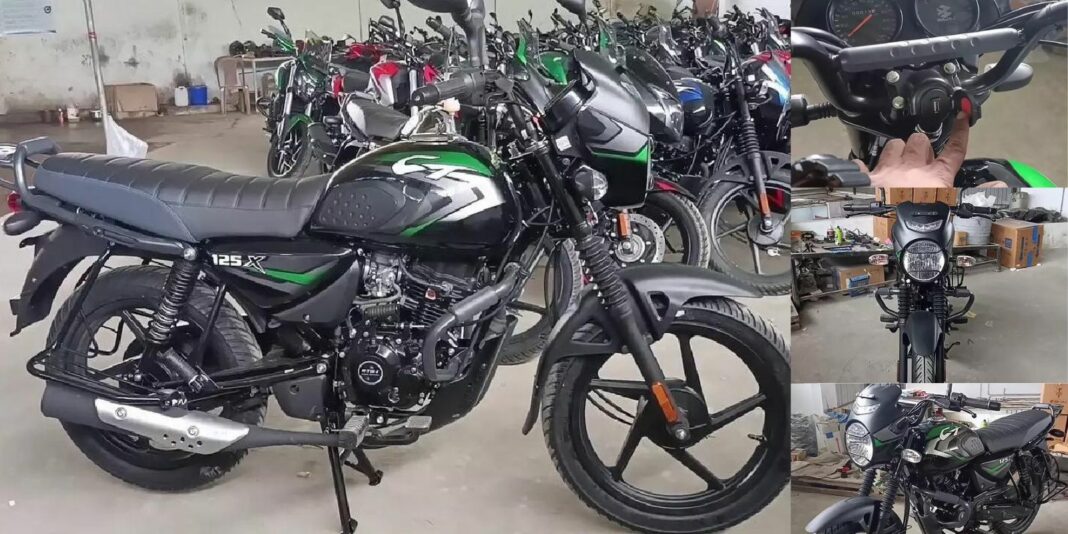 Bajaj Auto appears to be preparing to launch a new entry-level motorcycle in the domestic market as the CT 125X has been caught undisguised. It looks to be in its production form and thus a launch could be scheduled sooner rather than later. It will be slotted above the CT 110X and will be slightly costlier than its smaller sibling.

The Chakan-based manufacturer currently sells the CT 110X at a price of Rs. 66,296 and the upcoming CT 12X could be priced around Rs. 69,000 or 70,000 (ex-showroom). The Bajaj CT 110X was first introduced nearly a year and a half ago and the CT 125X will come as part of the brand expanding its presence in the volume-based entry-level motorcycle space.

As for the design, the Bajaj CT 125X looks almost identical to the existing CT 110X with rugged styling elements emphasising the utilitarian nature. The front end boasts a circular-shaped headlamp with a regular bulb setup and a black finished cowl is also available with the LED Daytime Running Light integrated onto the short windscreen-like finish. 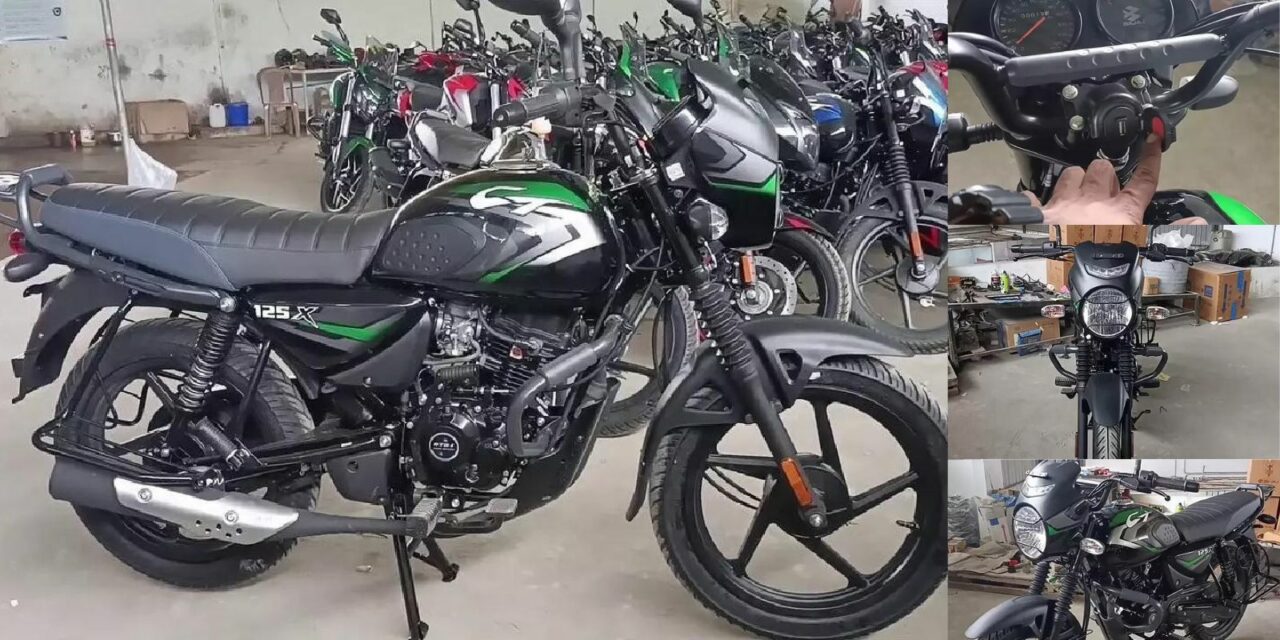 It also comes with a headlamp guard and an upright handlebar position for everyday commuting. You could also see the fuel tank pad, a single-piece tuck and roll seat, sturdy grab handle with a luggage rack, 125X stickering on the sides, CT graphics on the fuel tank, a USB charging port positioned below the dual pod analogue instrument cluster, an engine protector, etc.

As for the performance, we can expect the Bajaj CT 125X to feature a 125 cc single-cylinder air-cooled engine that could produce slightly more power and torque compared to the CT 110X. It will be paired with a four-speed transmission. The suspension duties are handled by telescopic forks at the front with fork gaiters while the rear gets dual shock absorbers.

The Bajaj CT 125X rides on 17-inch five-spoke black alloy wheels at the front and the rear. Other highlights are a heat shielded side-mounted exhaust system and a centre stand.