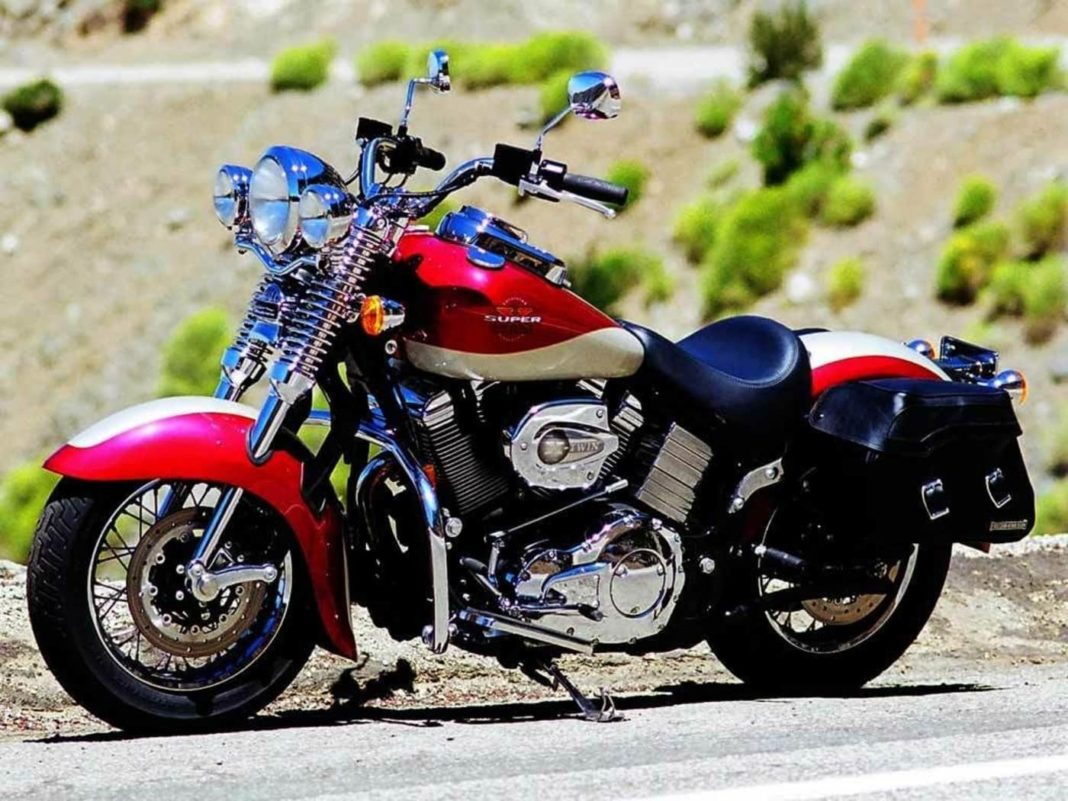 Indian two-wheeler major Bajaj Auto filed a trademark in India for the name ‘Excelsior-Henderson’ on 4th December 2020, and another one in Europe on 15th December 2020. The latter is, interestingly, filed by Bajaj under the category of goods and apparel, i.e., for motorcycle gear and clothing.

Excelsior-Henderson started life as two different companies – Excelsior and Henderson – which were acquired and merged by Schwinn in 1912 and 1917, respectively. In 1931, Schwinn shut this merged acquisition down. In 1993, Hanlon Manufacturing Company decided to develop a new V-twin cruiser motorcycle for the US, which later became the Excelsior-Henderson Super X in 1998, but in 1999, the company filed for bankruptcy.

In 2018, the brand was put up for auction, and Bajaj seemed to have acquired at least partial rights to it. With its second trade filing, we predict that the company has plans to establish this as a lifestyle brand, along the lines of Harley-Davidson and Royal Enfield. Theoretically speaking, the motorcycle apparel market is larger than the motorcycle market itself. 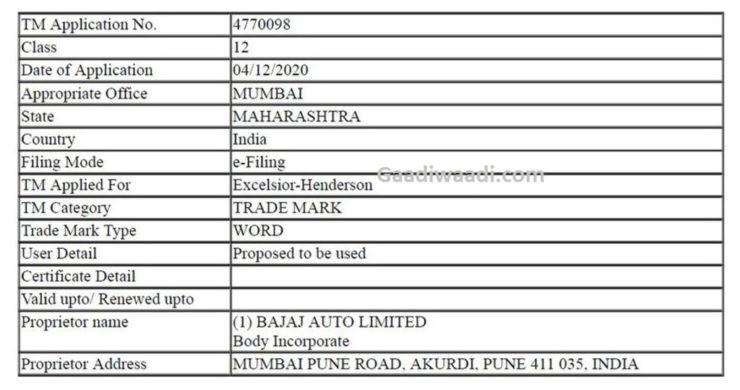 Practically speaking, a brand has to either establish itself, firstly among enthusiasts and later among general buyers, in order to truly benefit from motorcycle apparel sales. That said, motorcycle sales usually push apparel sales alongside, so the company may not need to worry about that much. That said, there is no confirmation yet about the revival of Excelsior-Henderson, so we’ll have to wait a little before Bajaj makes an official announcement.

Motorcycle market has been growing lately, not just in India, but globally. Premium motorcycles, in particular, have seen an increase in buyership, and we all know how active Bajaj has been in the two-wheeler business lately. The Indian manufacturer also handles manufacturing for KTM and Husqvarna’s small-capacity bikes for Indian and international markets, alongside its own. 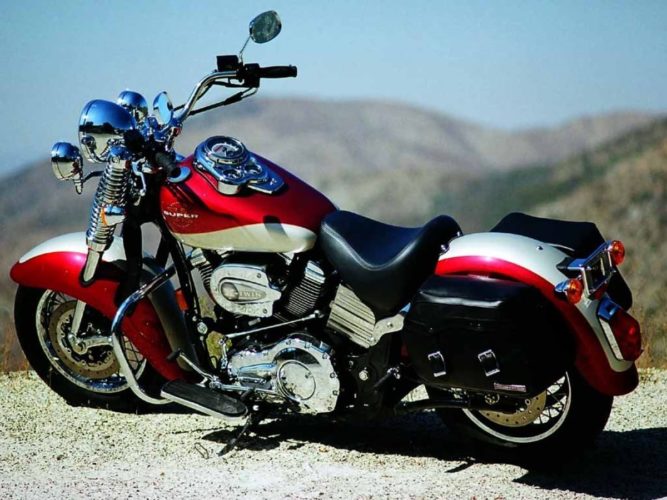 Interestingly, Bajaj isn’t the only Indian two-wheeler manufacturer with plans to breathe new life into international motorcycle brands. TVS motor company had acquired UK-based Norton a while ago, and Classic Legends (backed by Mahindra & Mahindra) will soon introduce new Yezdi bikes (and it already has Jawa under its belt).